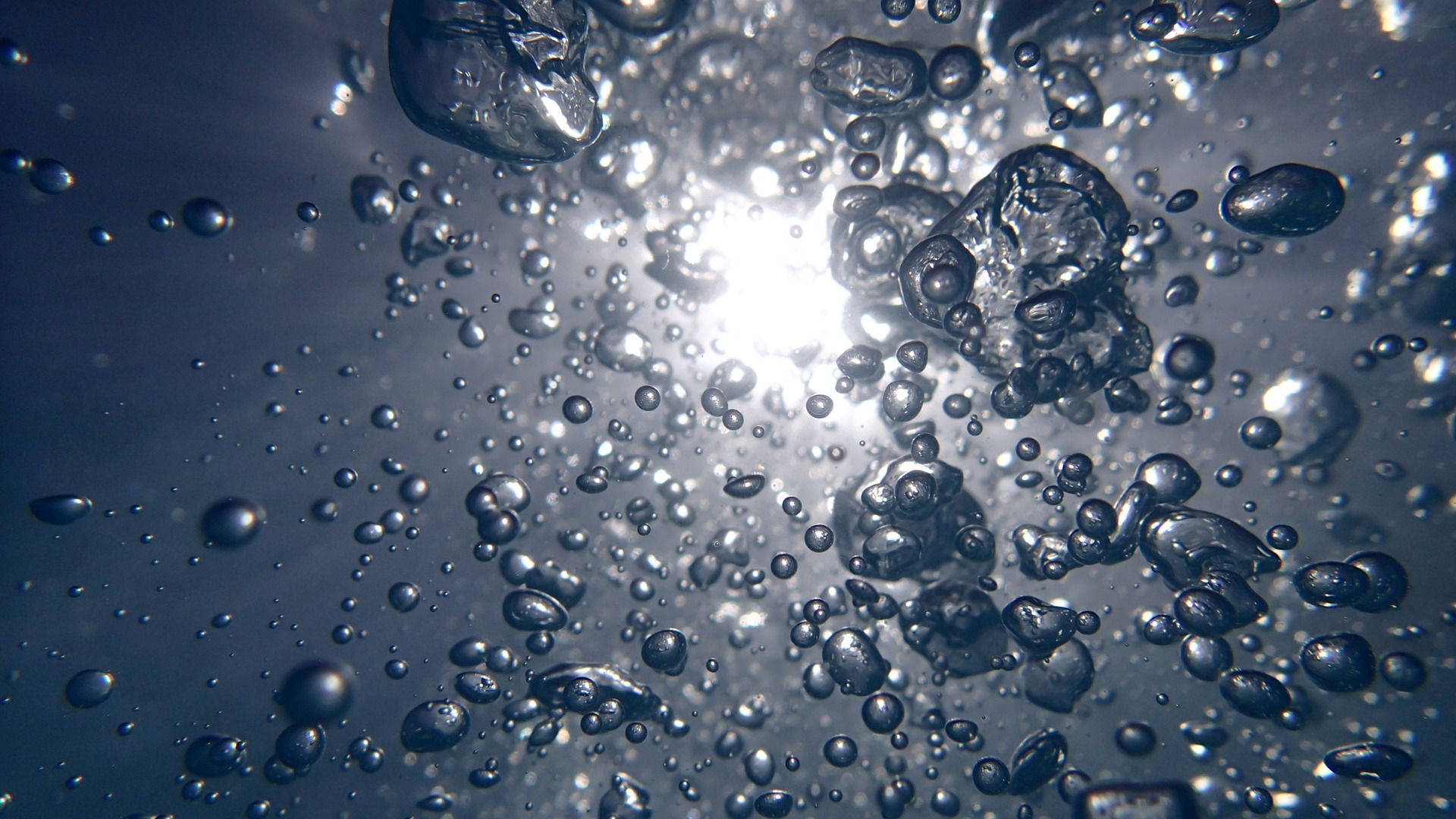 Did you know that you can drown your plants? It’s true. And it’s not the same as just overwatering a potted plant. When you overwater a plant, you risk issues like mold and root rot. When you drown your plant, it quite literally lacks oxygen, like a drowning human would.

That’s where air stones come into play for your hydroponic growing strategy. This article gives you the basics on what air stones are and why you need them. You’ll also find out precisely what role oxygen plays in hydroponics and plant health.

What are air stones used for?

You may already be familiar with air stones if you’ve used them in fish tanks.

Air stones create tiny bubbles of oxygen in your hydroponic tank when air is forced through the stone. The bubbles make the dissolved oxygen disperse more widely throughout your system. Typically, the oxygen bubbles are pushed through the system with an air pump, which we will discuss more in a later article. The stones themselves are submerged in the water or nutrient solution inside your reservoir.

Note that the stones themselves do not actually generate oxygen. They act as a mechanism to disperse the oxygen.

What is the role of oxygen in hydroponics?

When plants grow outdoors in soil, natural processes allow oxygen to penetrate the earth and get to the plants’ roots. For example, worms churn the dirt, which disperses oxygen, making it more accessible to the roots.

But why do plants need oxygen at the roots? The oxygen actually assists the process of nutrient uptake. When more oxygen is present, plants can better absorb minerals and even water. That means the air stones can make your nutrient solution more efficient. Without enough oxygen, plants are likely not to grow to their full potential, in part because they aren’t taking nutrients in effectively.

In addition to aiding nutrient uptake, increased oxygen circulation around the roots also helps to prevent harmful pathogens from taking hold and making plants sick. The lack of pathogen protection from insufficient oxygen is directly related to plant nutrition. When there’s not enough oxygen, the plant doesn’t get enough nutrients, and when it doesn’t get enough nutrients, it produces stress hormones that make it less able to fight off everpresent bacteria.

Air stones come in a few different sizes and shapes. It’s not hard to select one, though. Use smaller stones for smaller setups and larger stones for larger setups. As for the shape, pick one that roughly matches the shape of your tank. The most common shapes for these oxygen dispersers are rectangle or cylinder.

You can try a few different air stones and experiment with which shape and size works best for your nutrient tank.

Air stones are not expensive at all. They’re a tiny investment that can make a big difference in the health of your plants. So come in and check out the air stone options at Indoor Cultivator.