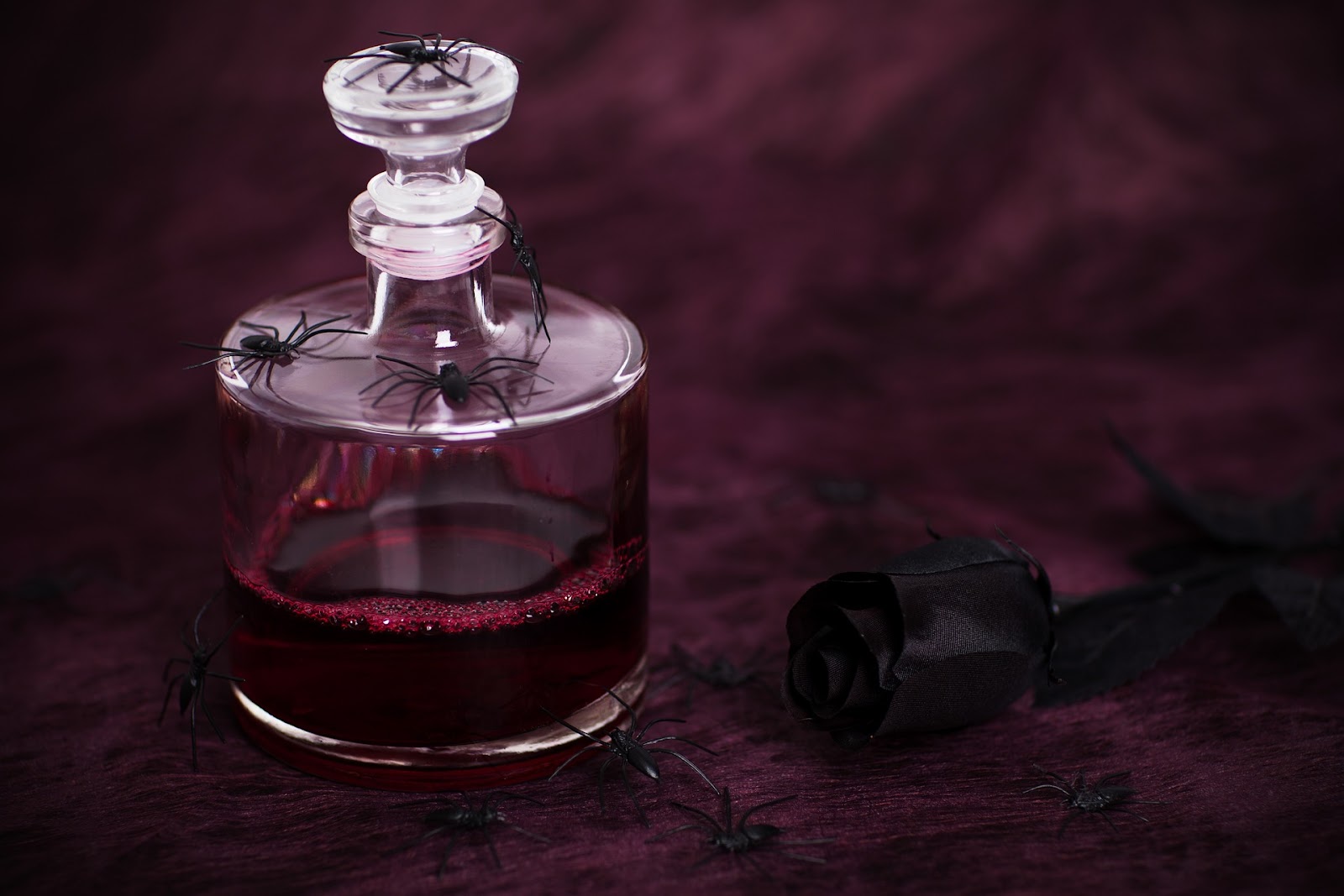 Sure, Halloween decorations are supposed to be fun, but sometimes, they get exotic pets all wrong.

Spiders, lizards, snakes—all of these reptiles and invertebrates can be misrepresented in the Halloween chaos. That’s why we want to set things straight. 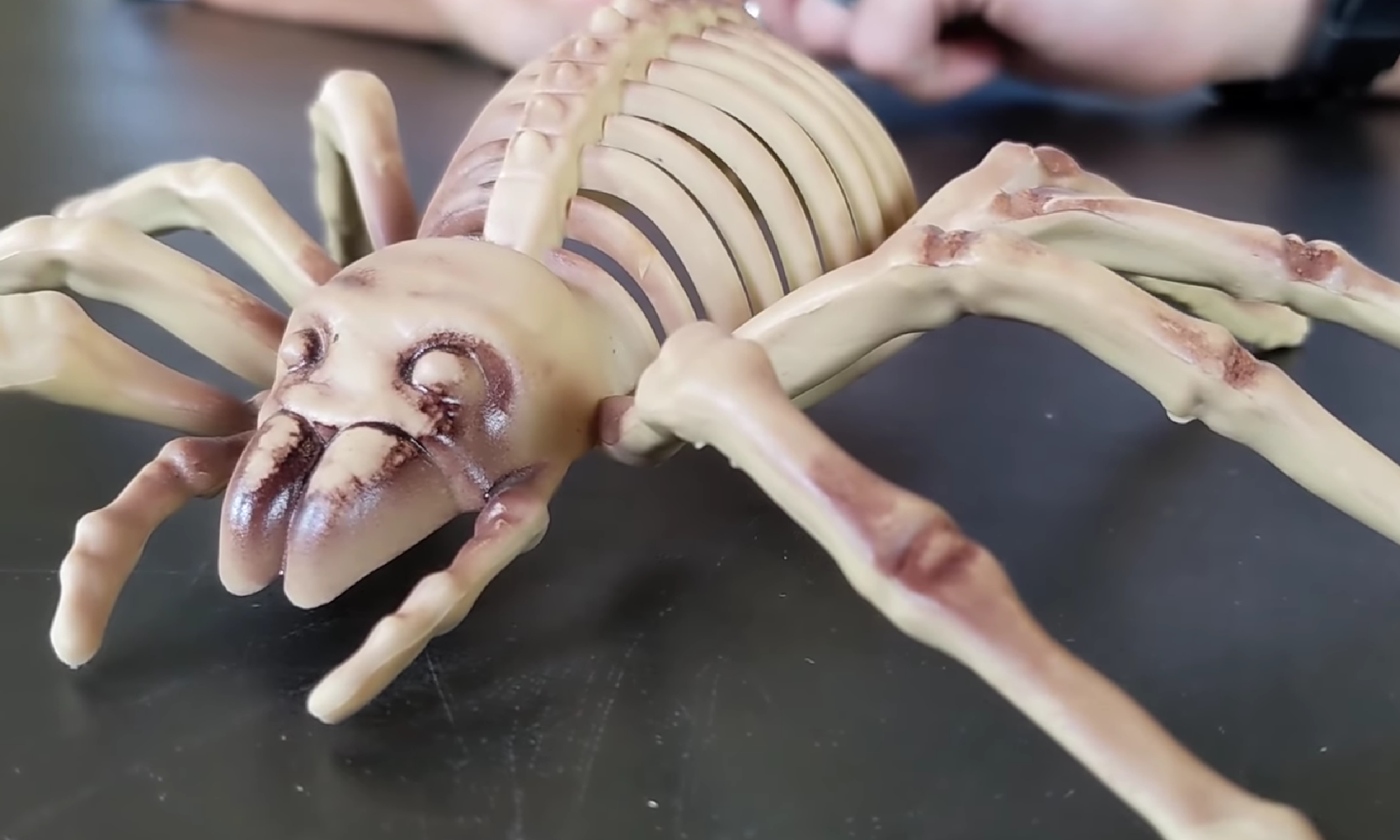 So bones and skeletons are pretty basic Halloween decorations. That means you can’t really go wrong with a creepy skeleton, right?

Well…almost. The thing is, spiders are not vertebrates; they’re invertebrates. That means that they don’t have an endoskeleton at all. No bones inside a spider.

Instead, the skeleton of spiders and other arachnids is an exoskeleton, which looks completely different from the configuration of bones in the spider decoration shown above.

But snakes do not have skeletons? 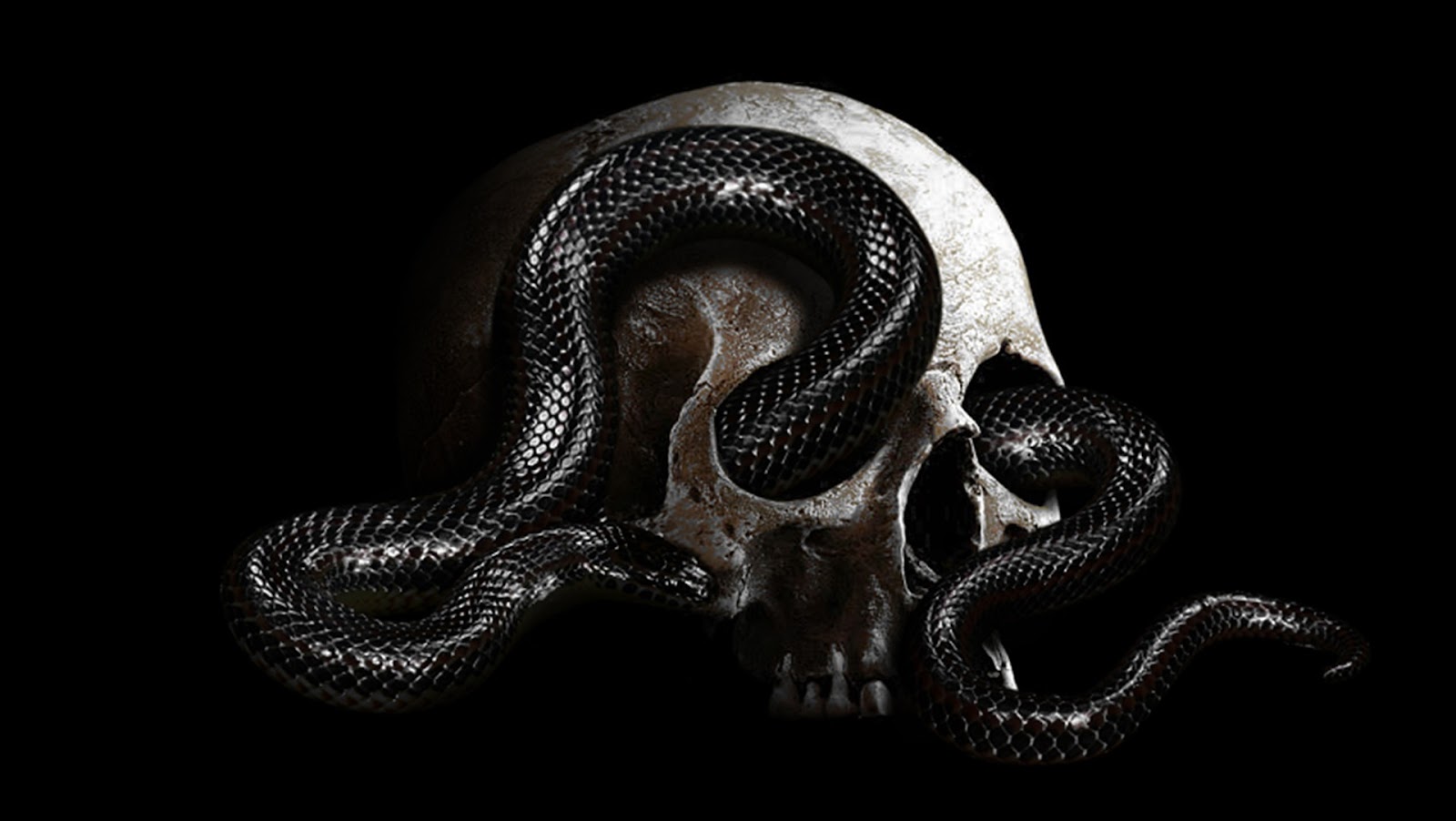 If you look around Halloween décor stores, you may notice a distinct lack of snake skeleton decorations. It turns out that apparently the people who make these decorations think spiders do have skeletons, but snakes…do not.

That, of course, couldn’t be further from the truth.

Snakes are vertebrates, just like mammals are. They have a full endoskeleton and could be represented as a creepy configuration of bones. But some Halloween stores have simply failed to seize this scary opportunity.

Or maybe snakes do have skeletons? 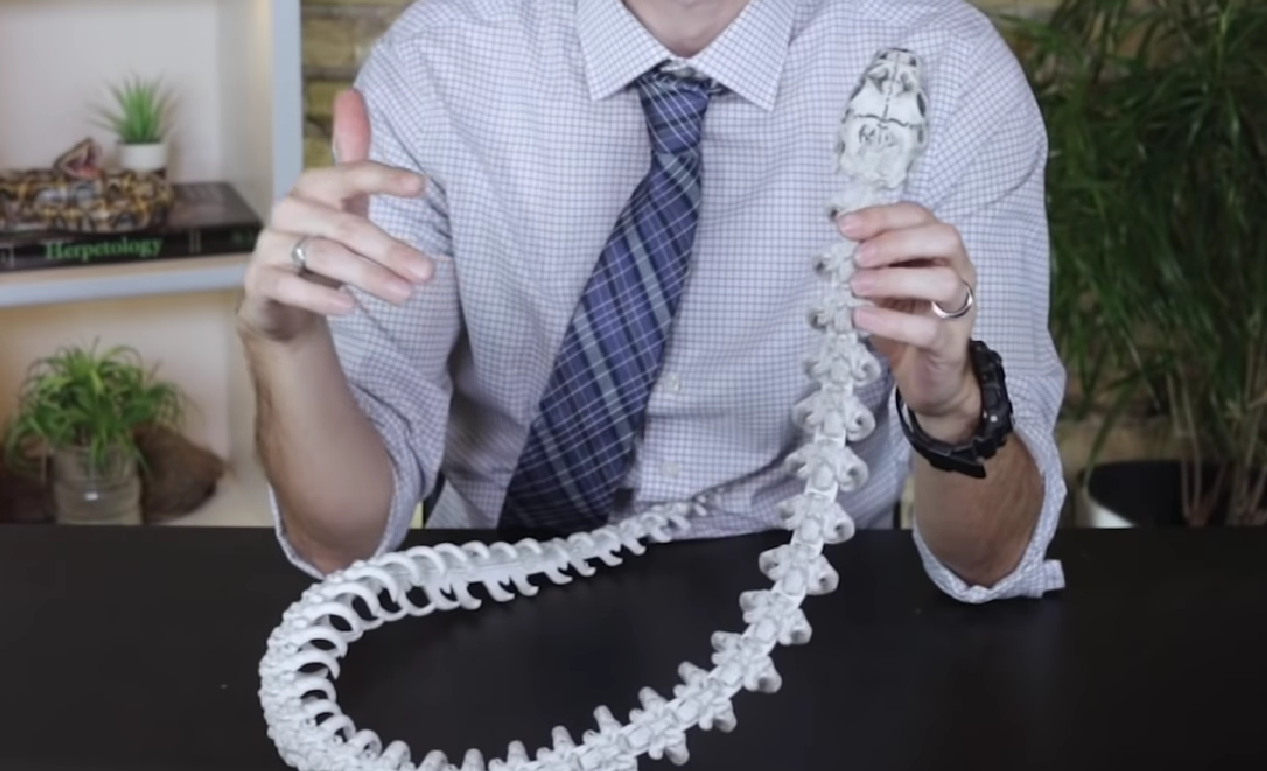 Occasionally, you can come across a bony snake decoration. Of course, like many other Halloween decorations, they just can’t seem to get the anatomy correct.

In the above photo, the decoration is so close. Snakes do, in fact, have ribs running all down their body. Except for the tail. This snake’s ribs go all the way to the end, but they should actually stop a little before the end of the body, where snakes have a short tail that does not have ribs.

The makers of this decoration were pretty close, though (aside from the thickness of the bones). Unfortunately, they got one other thing quite wrong. Take a look at this picture of an actual snake skeleton: 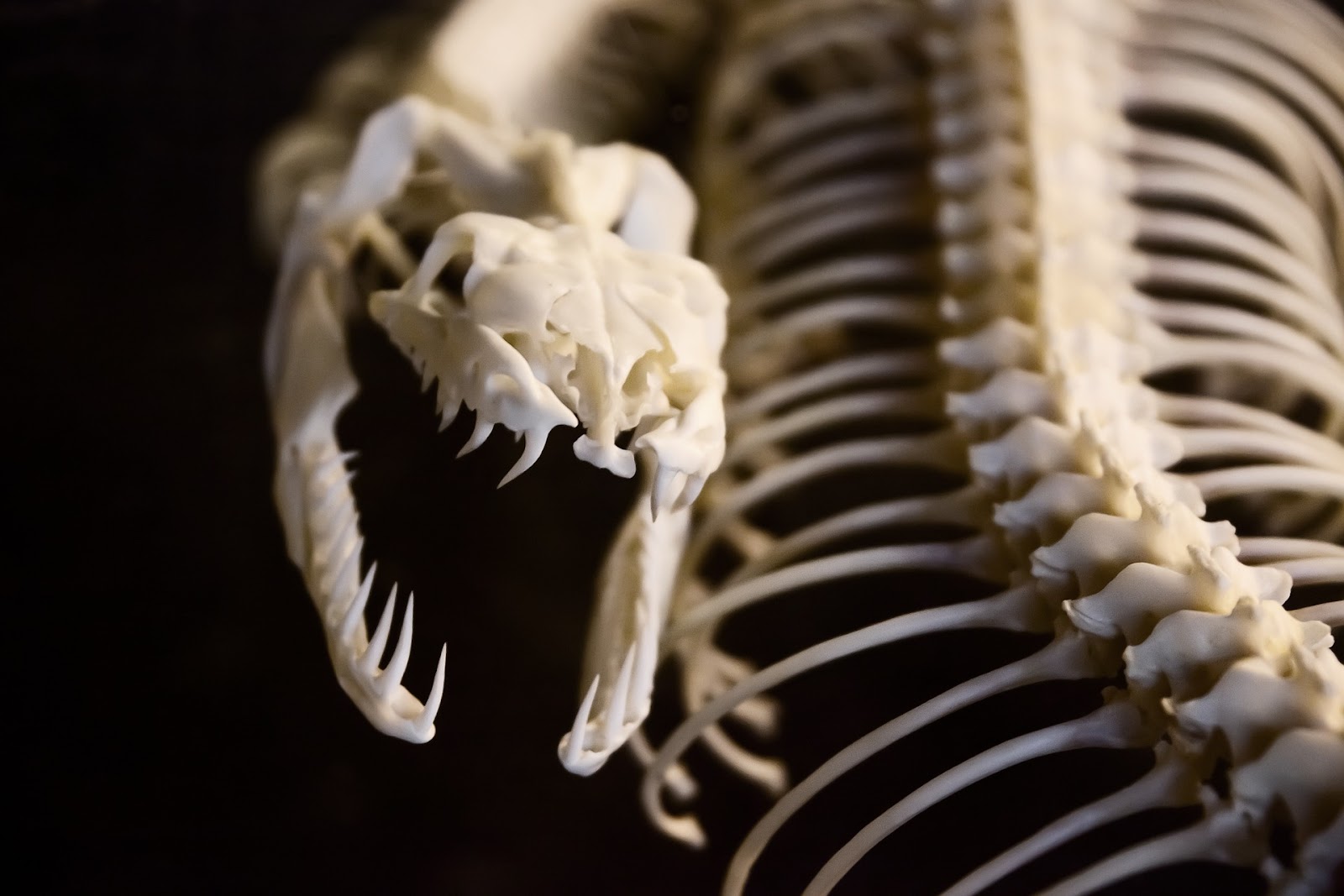 Yup, snakes have a pretty distinct skull that is nothing like the clunky version on the decoration.

Spider legs on the abdomen? 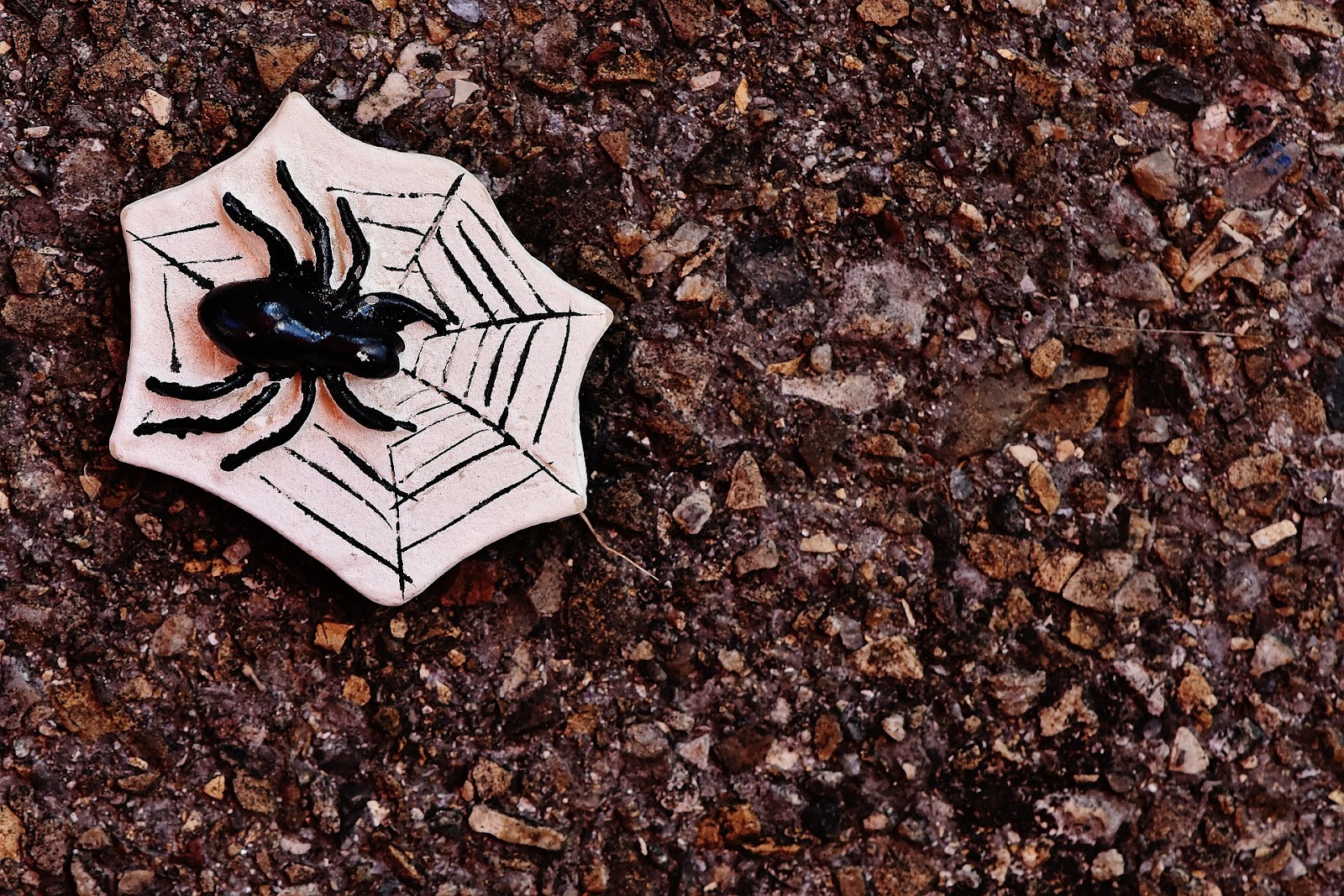 Sometimes the makers of spider decorations get it right, and sometimes they don’t. It’s not just about where the skeleton is located. Spiders have two body segments: a cephalothorax and an abdomen.

Guess where the spiders’ legs are attached?

If you guessed cephalothorax, then you’re right! The cephalothorax is the front segment of a spider’s body. But sometimes, like in the picture above, fake spiders have the legs attached to the abdomen, and that’s just not accurate.

This doesn’t mean that as a lover of snakes, lizards, spiders, or other creepy crawlies you can’t buy and enjoy Halloween decorations. It just means you get to laugh at the horrible inaccuracies, knowing that you have a more intimate knowledge of how these animal’s bodies and anatomies actually work.

Happy Halloween from The Tye-Dyed Iguana in Fairview Heights!