Want to Buy an Amphibian? Try These Pets 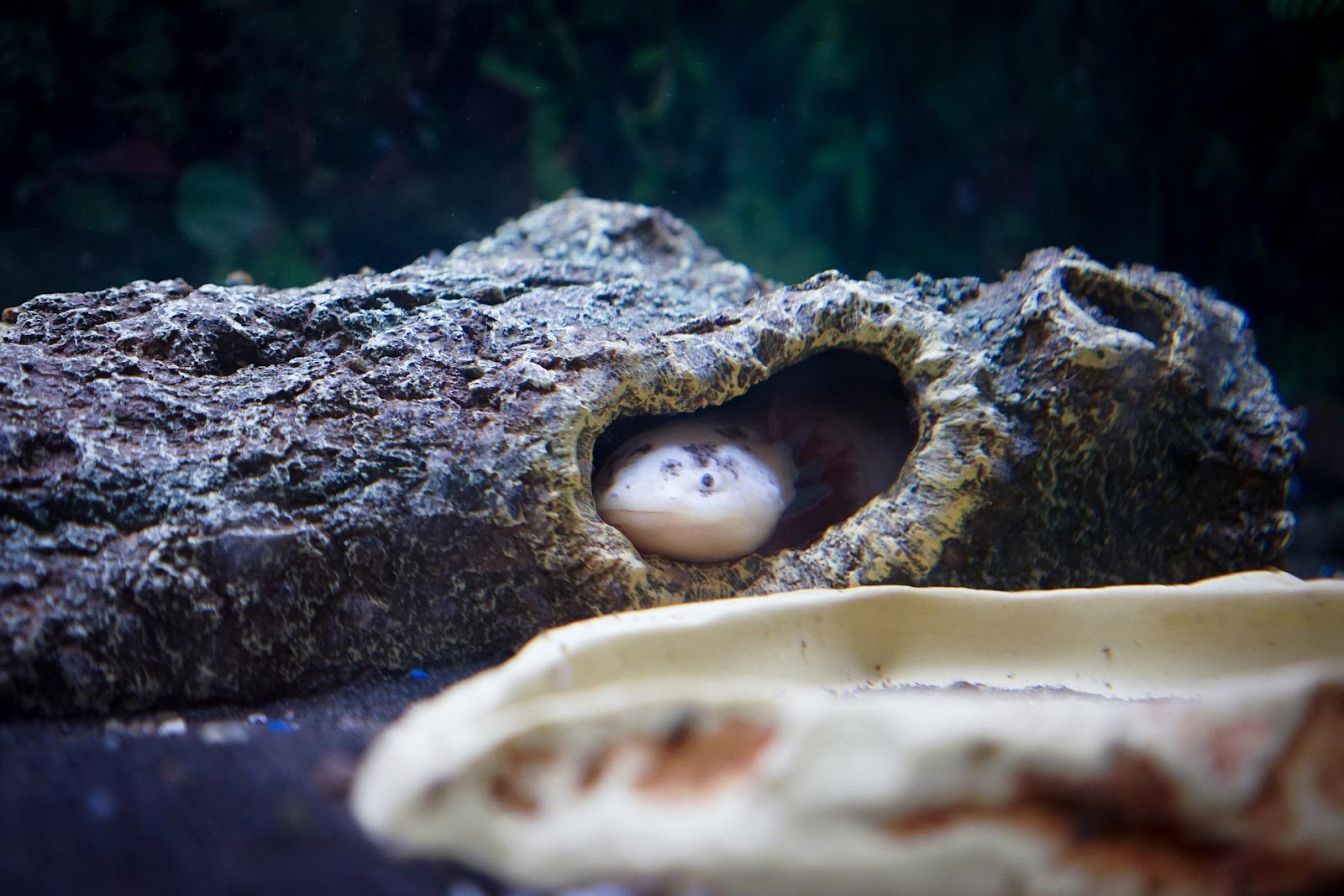 Thinking about getting an amphibian for a pet but not sure which one is right for you? No worries.

You’ve got lots of options when it comes to selecting an amphibian, but it doesn’t have to be a daunting process.

This article covers some of the most popular amphibian pets to help you see if one of them is right for you. The name pixie frog may be a bit misleading for this creature. When many of us think of pixies, we think of small things, but the African bullfrog, or pixie frog, is quite large for a frog. In fact, it’s one of the two largest frog species on the planet (that we know of).

The name “pixie” actually comes from this amphibian’s scientific name, Pyxicephalus adspersus, rather than its size.

One of the big advantages of owning a pixie frog is that they can live much longer than frogs typically do, with lifespans reaching into multiple decades. Another thing to know about these big creatures is that they do need a bigger diet than many other amphibians.

As a larger frog, pixie frogs can tolerate a bit more handling than smaller frogs, but you should still ensure that your hands are very clean and free of chemicals.

If you like the idea of an amphibian that can swim around in an aquarium, the axolotl may be right for you. In fact, you can even keep an axolotl in a tank with certain fish, if you’re also a tropical fish enthusiast. 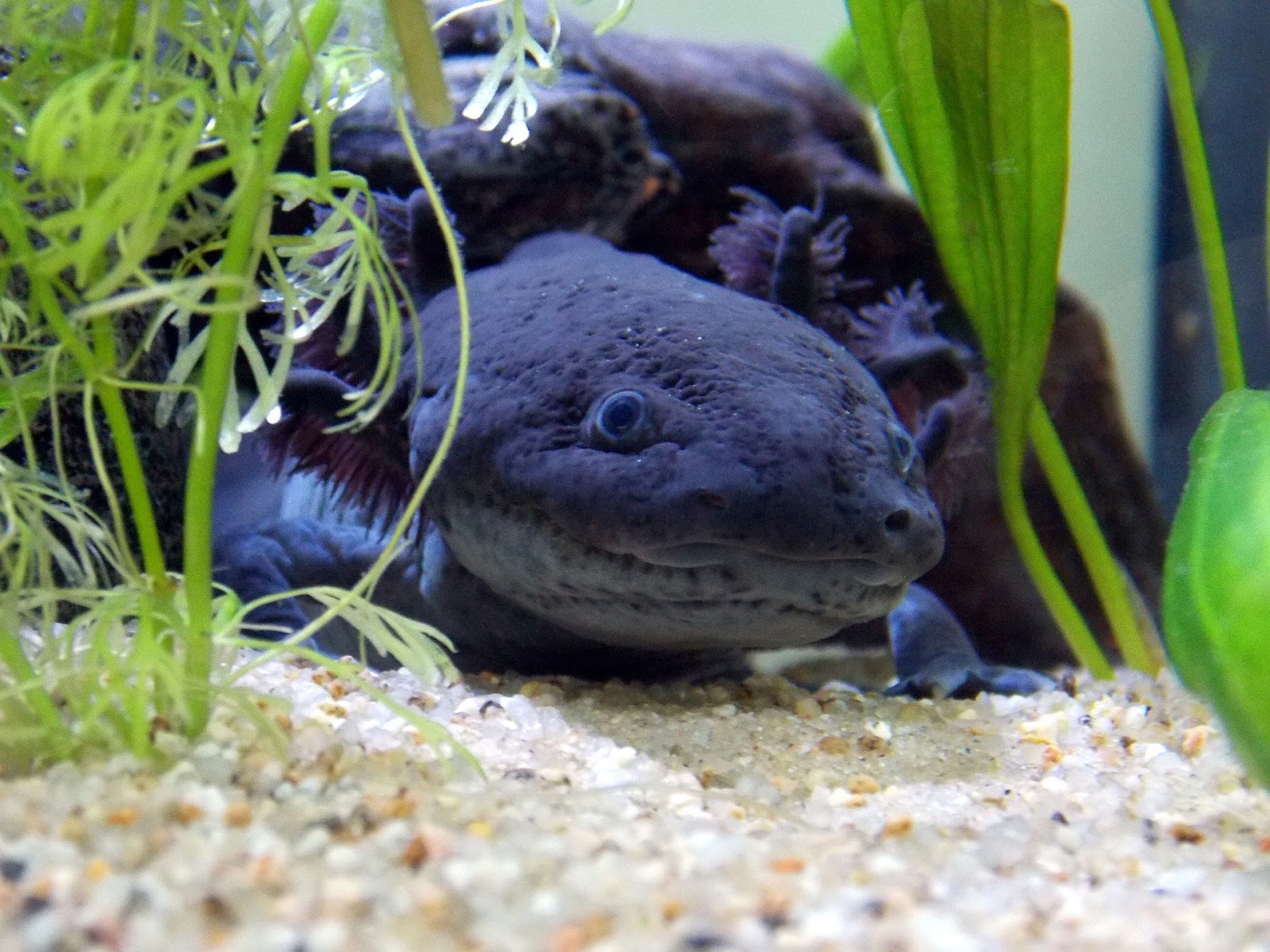 Unlike other amphibians, axolotls never graduate from the juvenile stage of development, retaining their gills and underwater lifestyle. They’re technically a species of salamander, though most salamanders graduate to a terrestrial lifestyle.

Axolotls are relatively easy to care for, their size makes them easy to watch in their tanks, and they live a long lifespan compared to many other amphibians, living about ten years or more. 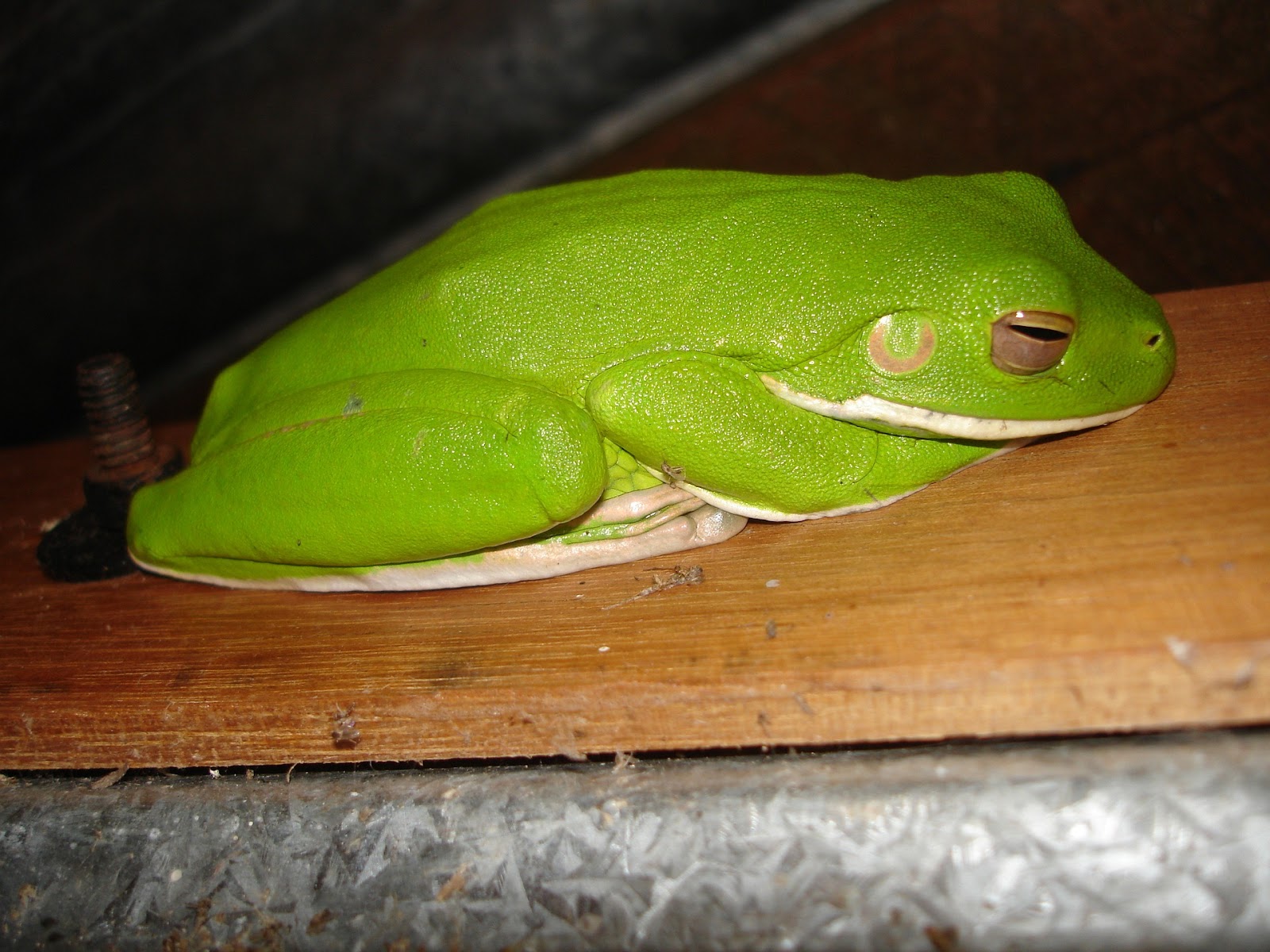 The White’s tree frog is also known as the dumpy frog. They have smoother skin compared to some other species of frogs, and they are one of the larger species of tree frogs. Their larger size makes them a little easier to handle, though as with all amphibians, they should not be handled often.

Another advantage of the White’s tree frog is that it can live over ten years, or even over twenty years, which is a longer lifespan than many other types of tree frogs.

You can come into The Tye-Dyed Iguana in Fairview Heights and check out all of these cool amphibians!