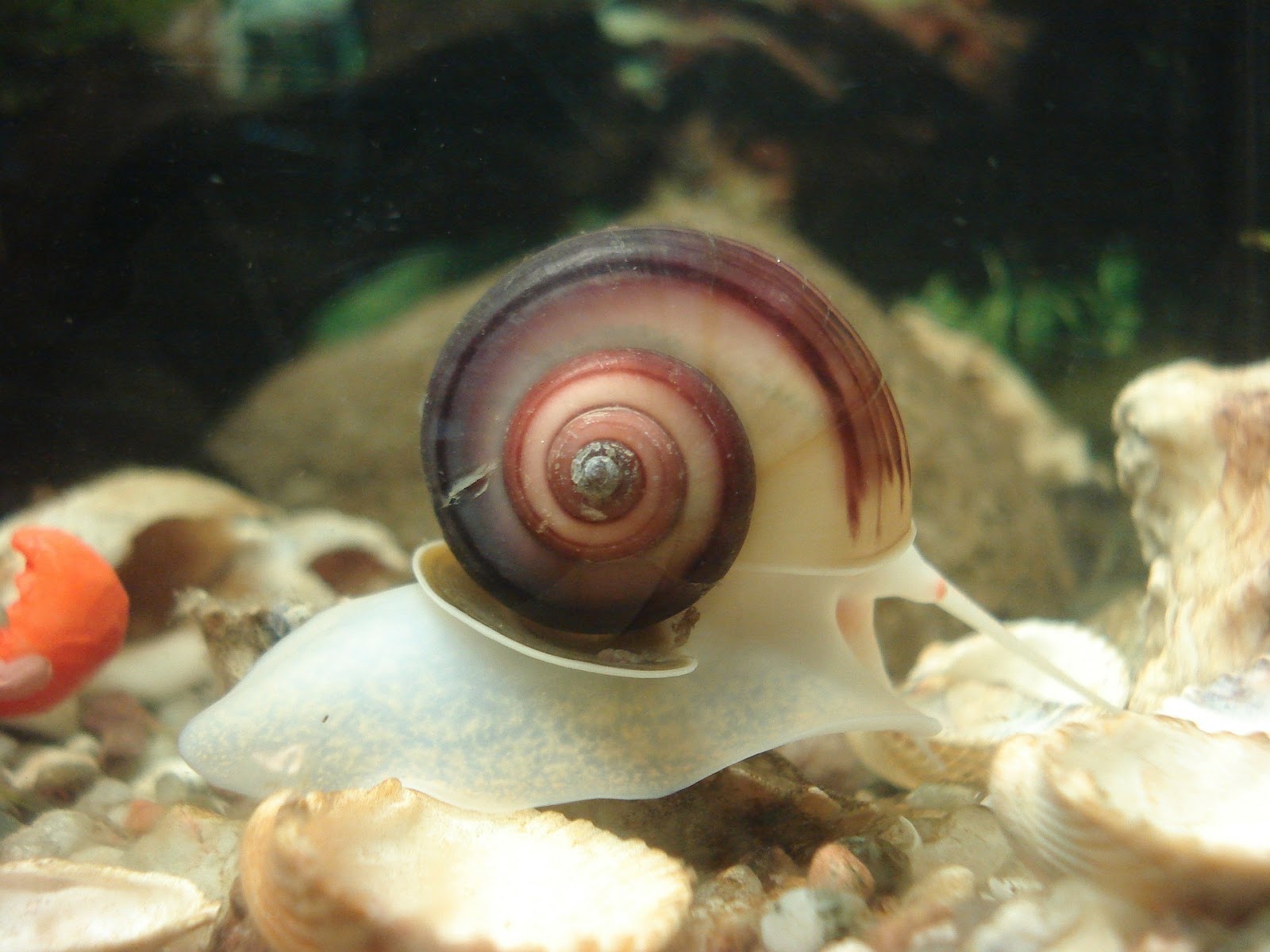 Ever wonder what exotic pets you can put in an aquarium instead of fish? Or even with your fish?

There’s no rule that a tropical aquarium has to be filled with fish only.

We’ve covered a lot of different types of tropical fish on this blog, and now it’s time to take a look at some of the other creatures you may find populating freshwater aquariums. In this article, we’re going to take a look at shrimp, snails, and crabs.

Shrimp are kind of the…well…shrimp of the aquarium trade. They’re available at many freshwater aquarium stores, but they’re not hugely popular in the average person’s aquarium.

Here’s why you should reconsider shrimp, though: they actually come in tons of different varieties, and some of them are pretty cool. Like bamboo shrimp: 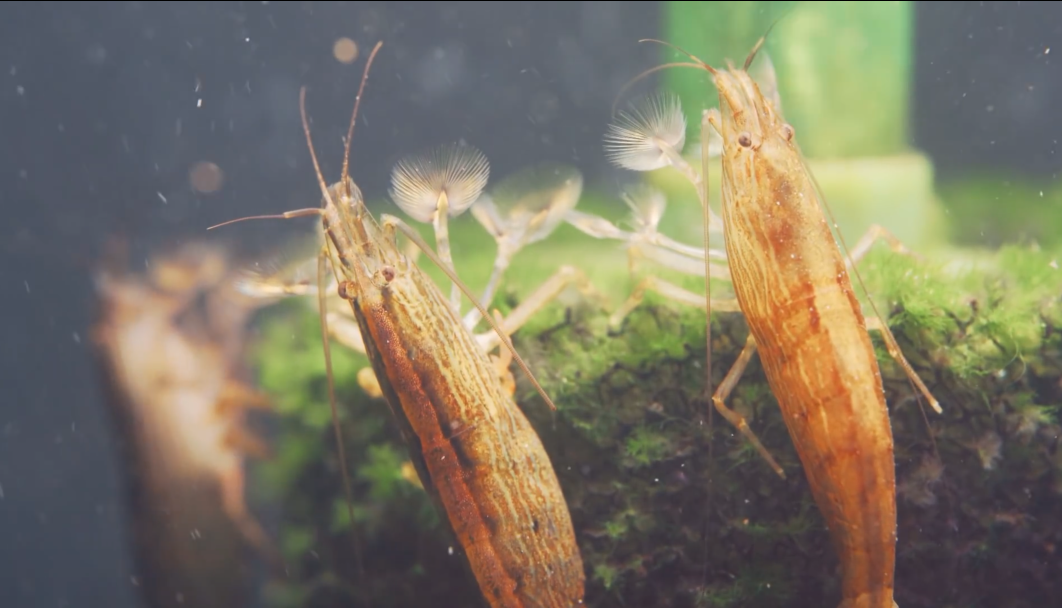 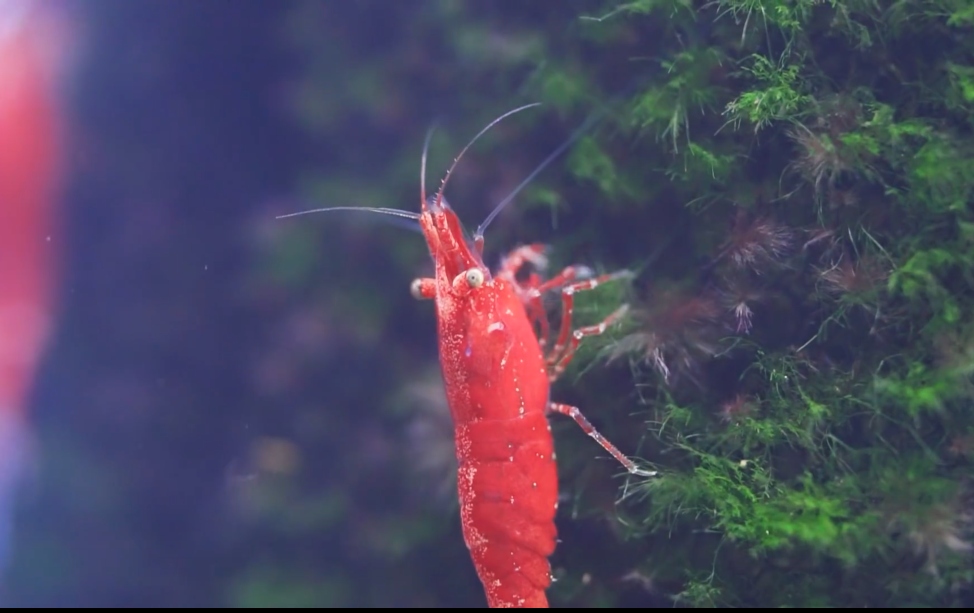 Many shrimp can also help keep your water clearer. And because they are scavengers, they will eat almost anything you toss into the tank.

One of the cool things about snails is that they can climb the walls of the tank. It’s pretty neat to be able to see the underside of the snail and how it works. 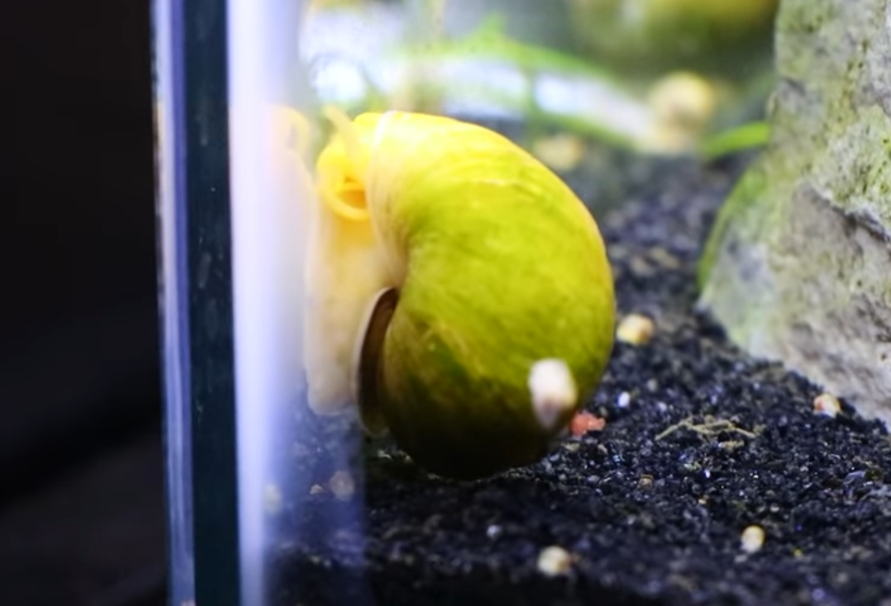 Like shrimp, snails are also good at keeping aquarium water clean, and they keep algae off the walls of the tank. Snails, also like shrimp, are scavengers that will eat almost anything you add to the tank.

If you like a calm tank, snails are one of the most peaceful animals you can keep. You’ll want to make sure, though, that you don’t add them to a tank with aggressive fish or other aggressive animals. Fish that tend to stay at the top of the tank are often good choices for tank mates. Cichlids, in particular, should be avoided in tanks with snails.

When keeping snails, a tight-fitting lid will keep the snails inside, rather than climbing over the walls and out of the aquarium.

If you’re interested in keeping an aquarium with a dry area like a floating dock or a sandbar, crabs can be a really interesting pet. They do have to come up for air, so you’ll need to keep the water level low enough that they can climb up onto a dry area.

One thing to note about keeping crabs is that because they can and will climb up for air, you’ll need to make sure the aquarium has a lid so they can’t climb out…because they will.

On the upside, some crabs are great for eating stringy algae, like this fiddler crab: 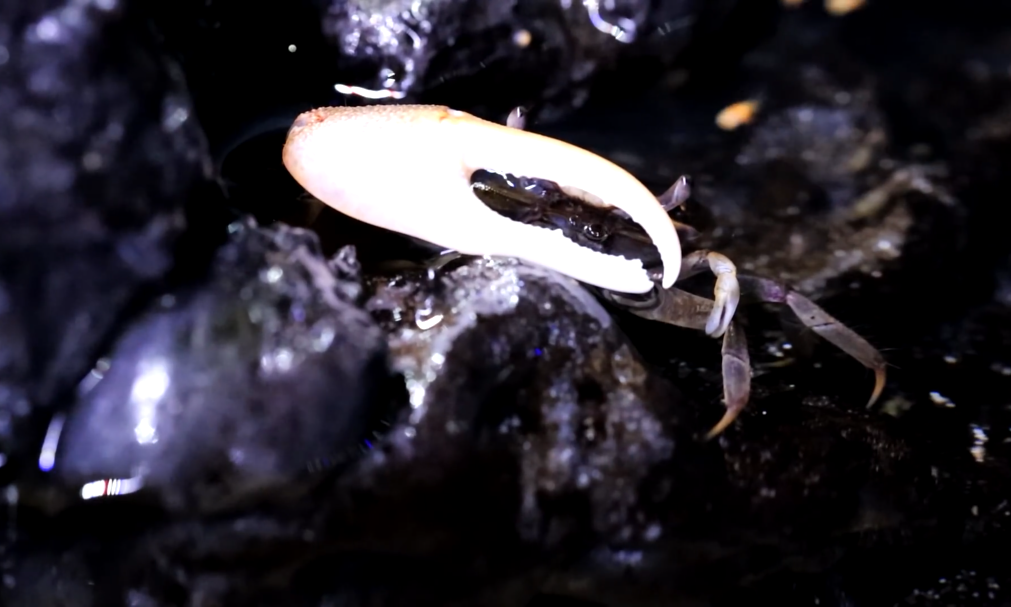 Want to see more options for shrimp, snails, and crabs in a tropical aquarium? Come into The Tye-Dyed Iguana in Fairview Heights and check out the aquarium invertebrates we have available.