How to Keep Custodians Alive in an Arid Vivarium 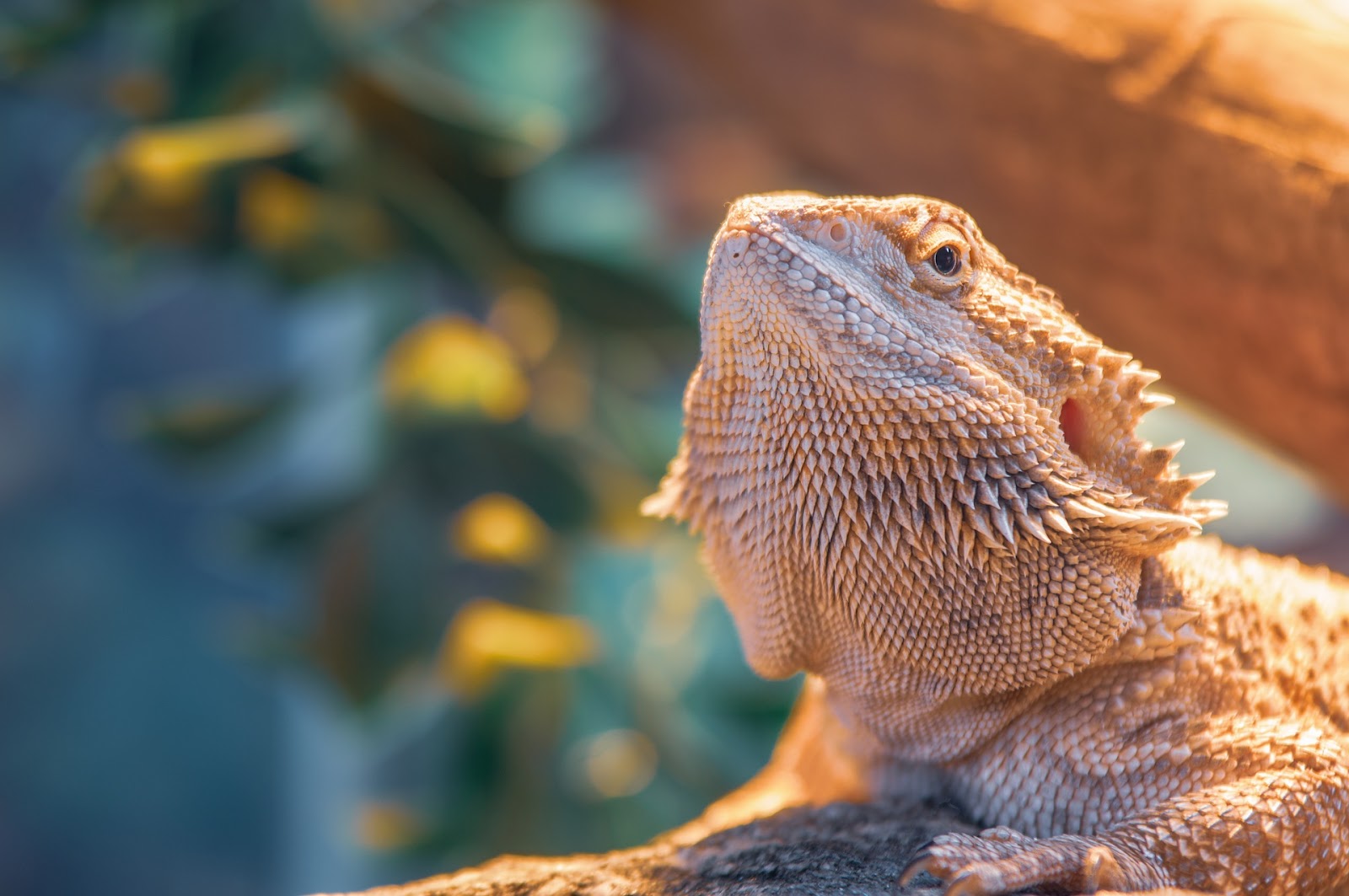 If you’ve dipped your toes into the world of bioactive herp keeping, then you’re probably aware that most tank custodians like to be kept in a moist environment with leaves and other debris to hide under. Reptiles and amphibians from arid environments, however, aren’t going to be kept in particularly moist tanks.

So how do you reconcile these needs in order to create an arid bioactive terrarium? Here’s what to do…

Most invertebrates used as a cleanup crew, or tank custodians, need humid air. That’s because their lungs are designed in a way that uses up a lot of moisture. Without humidity in the air, they cannot breathe. Such invertebrates include springtails and isopods, both popular custodian species.

That being said, the easiest way to create an arid bioactive setup is to use some of the other custodial species that don’t have such high humidity requirements.

Tank custodians that can do well in drier environments include: 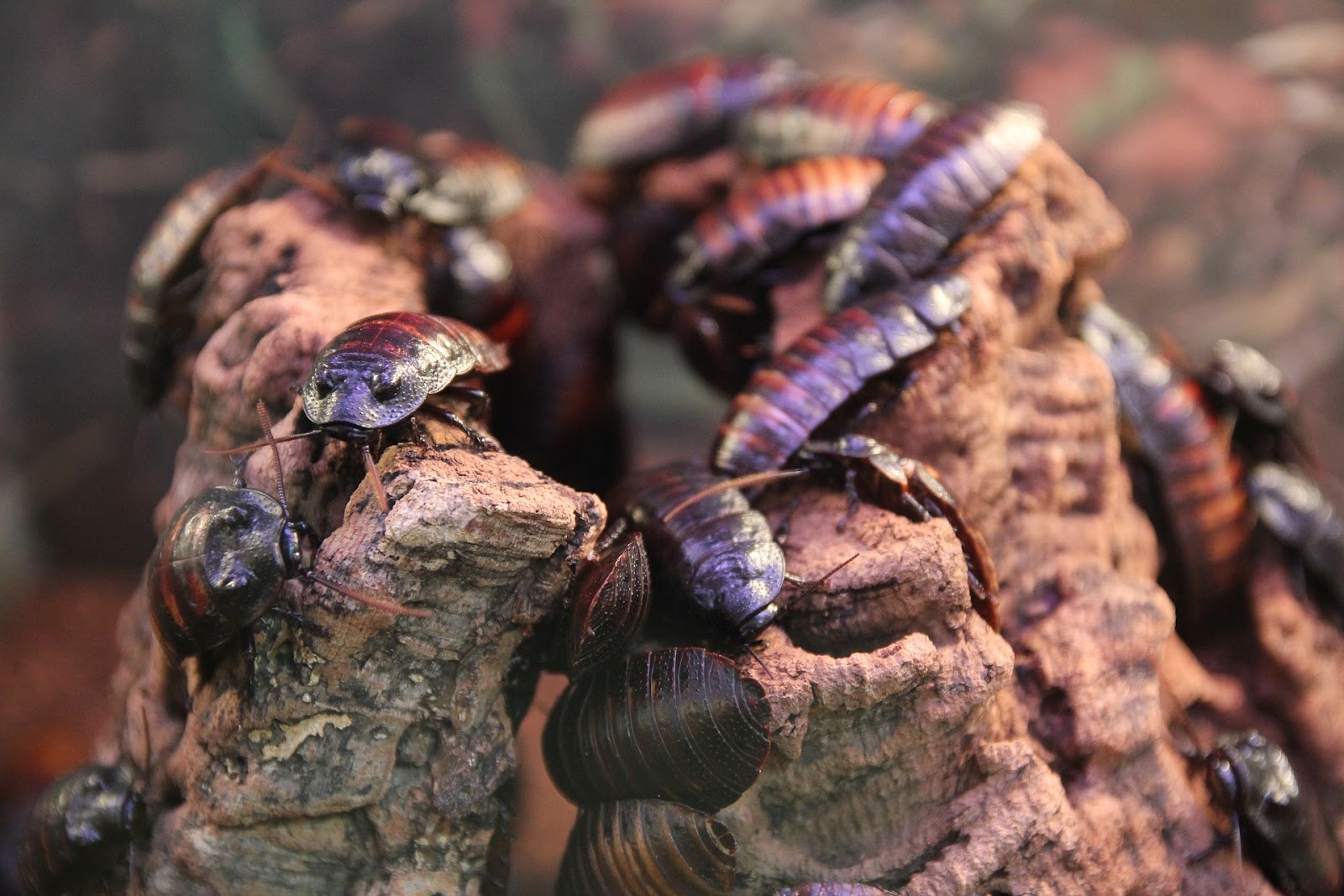 You may see suggestions that crickets can also be kept as arid tank custodians, and although it’s true that they’ll survive in a dry environment, they’re not a great choice given that they can become aggressive with your reptile or amphibian and will breed rapidly.

Even with cleanup crew species that can tolerate a semi-arid environment, your invertebrates will need somewhere to go with moisture in the enclosure. The good news is you probably already have just such a place in your exotic pet’s enclosure: the water bowl.

As your reptile or amphibian drinks from its water dish, or when you refill it or move it for cleaning, some water inevitably gets sloshed around, creating a moist environment underneath. Many invertebrates will enjoy hiding in that area.

If you lift up the water bowl after adding invertebrates and find that a bunch of them run out from under the dish, then they are probably doing fine in your vivarium, but if there aren’t any hiding under there, you need an area with more moisture. 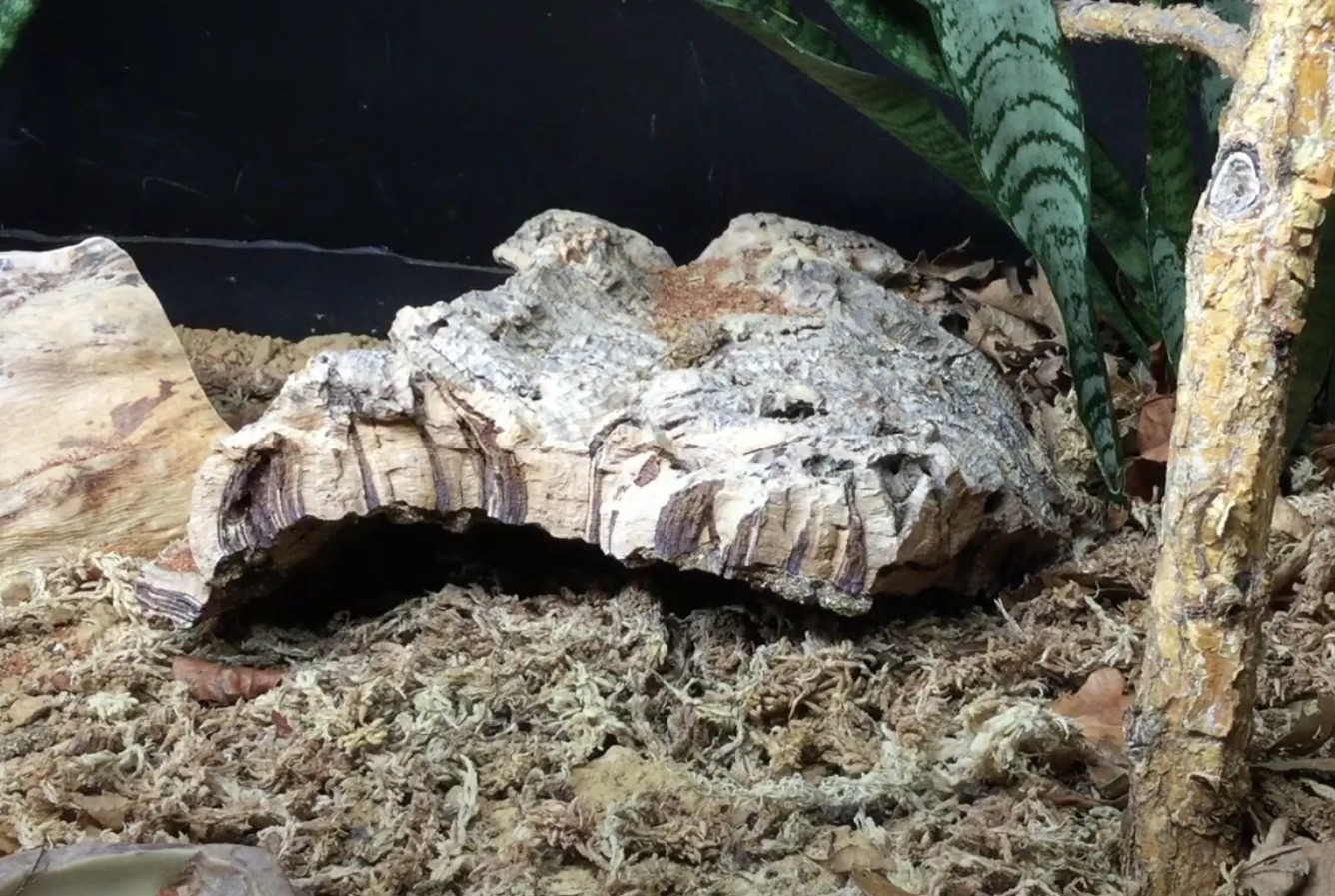 Another good addition is a large, flat piece of cork bark on top of a pile of sphagnum moss. This creates a moist microenvironment for invertebrates in the terrarium. To maintain the right environment, all you need to do is lift up the piece of cork bark and spray a bit of water under it a couple of times per week.

You can also spray the entire enclosure once or twice a week to raise overall humidity. Arid reptiles can easily tolerate occasional rises in humidity, and the microfauna will help to prevent mold growth. You’ll notice more activity from invertebrates (especially beetles) after spraying, as they come out to drink the water.

Check out the microfauna available at The Tye-Dyed Iguana in Fairview Heights.