How to Build a Betta Community Tank 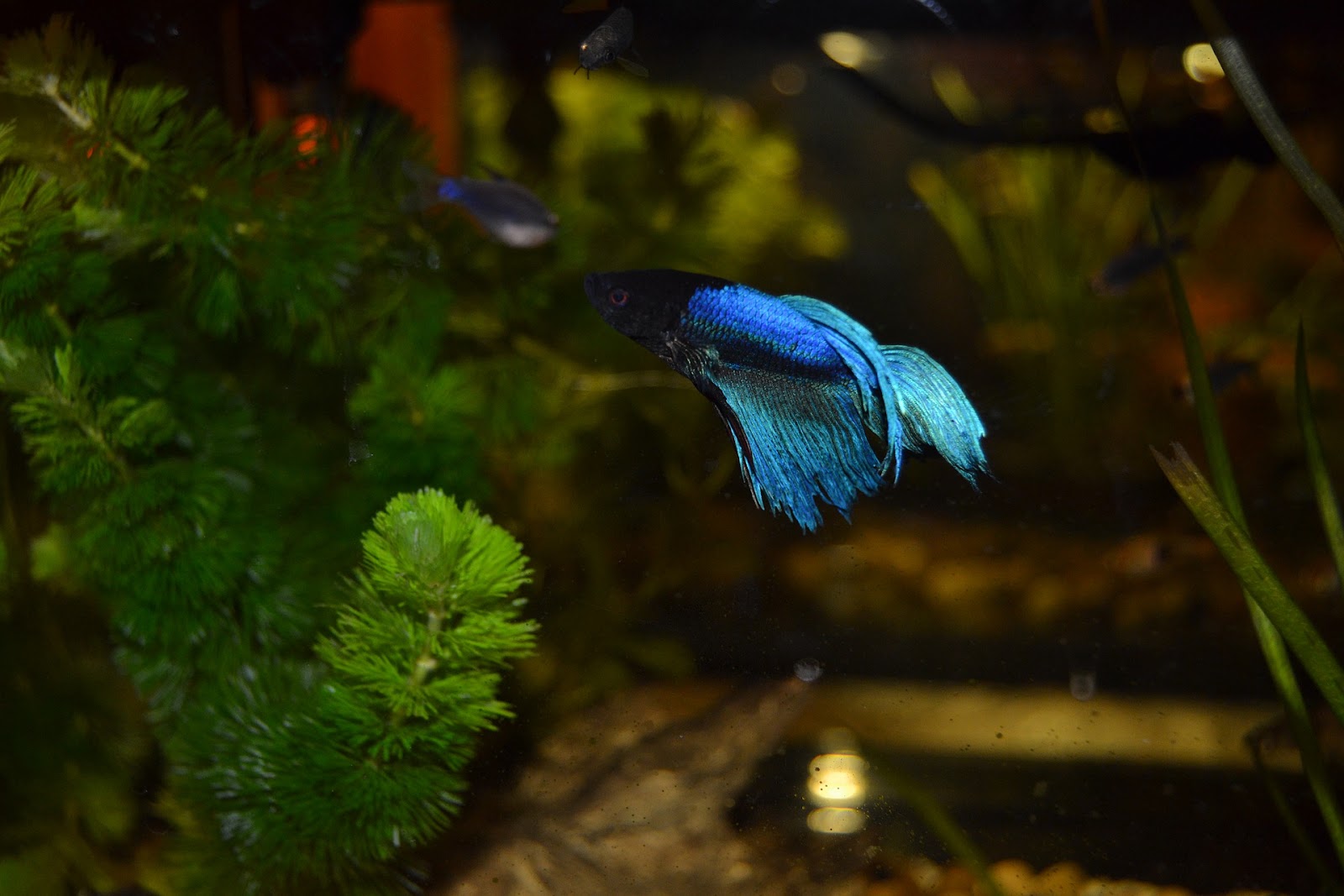 Do you keep your betta alone? You don’t have to.

Common advice is that betta fish should be kept in a solo aquarium, and it’s true that you can do so easily with no adverse effects to the fish.

But if you’d rather have a tank full of color and movement—including your betta—then read on to find out how to build a betta community tank.

Which fish to keep with bettas

Now, when you hear betta community tank, you may be imagining a tropical aquarium full of bettas, but that’s usually a bad idea. Betta fish are actually more likely to fight other bettas. 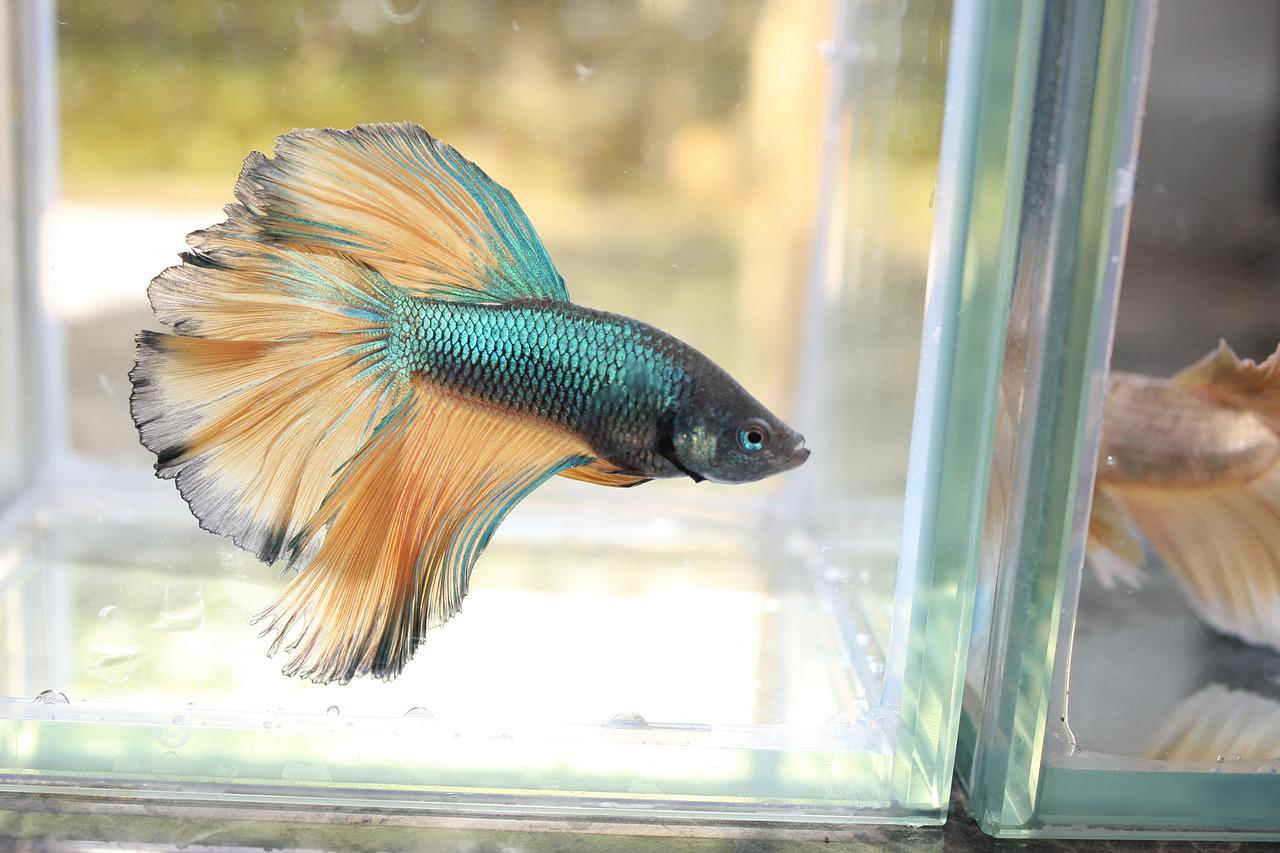 That means the key to setting up a community tank with a betta is to find other compatible fish species.

The best fish to keep with a betta are those that occupy different levels of the tank from the betta and that are not prone to nibbling at a betta’s flowing tail and fins. Tetras, danios, and corys are popular choices because they are calm and non-aggressive.

The best way to prevent injuries or even death to your fish is to add new tank mates slowly. Each time that you add new fish to the betta aquarium, monitor the tank more often than you normally would to watch for aggression.

If the fish can’t live peacefully together, remove them to a separate tank.

Remember that many fish that pair well with a betta, such as tetras, live in groups and must be added several at a time.

One technique for making a peaceful community tank with a male betta is to put the betta fish in a breeding box while adding new fish. Allow the other fish to acclimate to the tank for a few days. Then release the betta after the other fish are established. 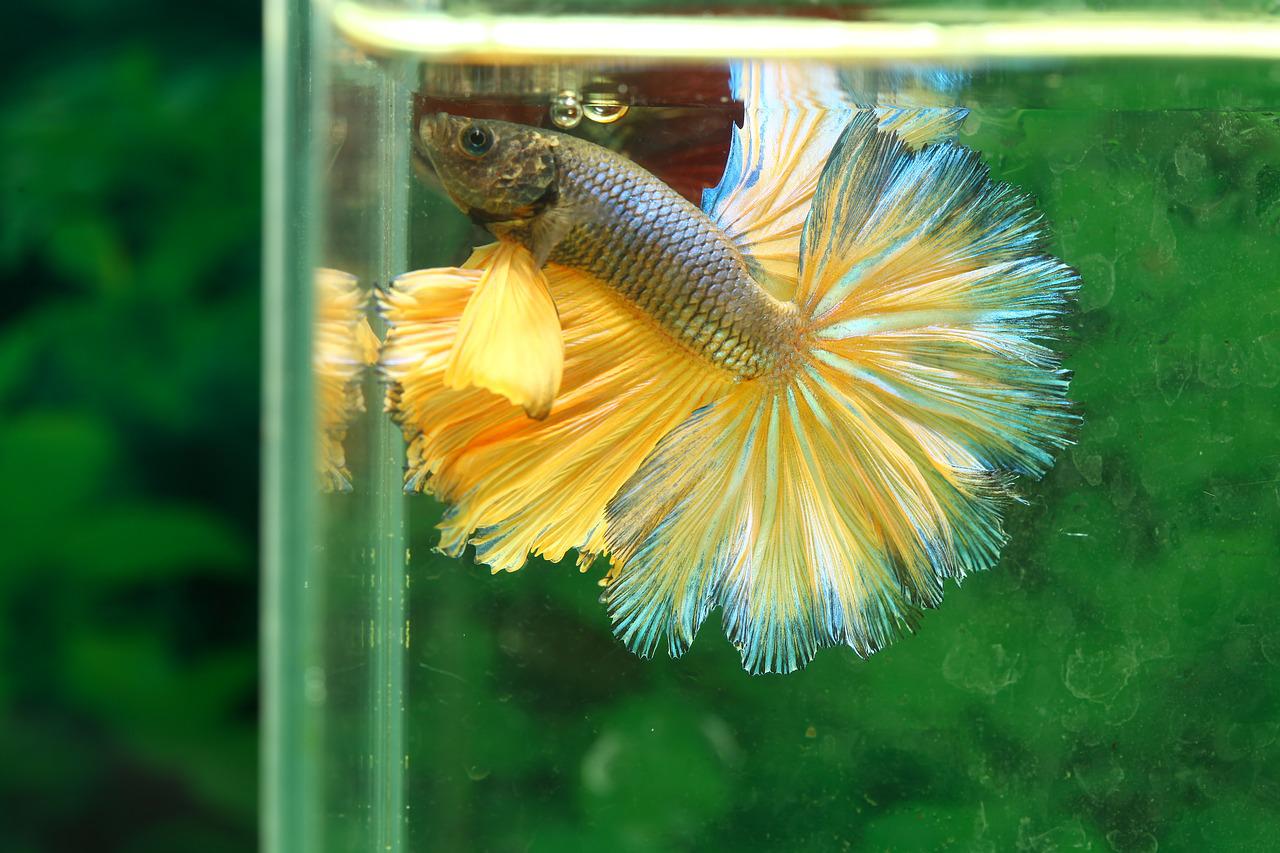 This method prevents the betta fish from claiming the whole tank as his territory and fighting over it. This method, however, is not failproof. Always keep an eye on betta community tanks to make sure there’s enough space for the number of fish without territory fights.

Though they are less popular pets because they don’t have the flowing tail and fins of males, female bettas are still beautiful and make great pets. And bonus, you can usually keep a group of female betta fish in the same tank without aggression.

Remember, though, do not house male betta fish together.

Come in to The Tye-Dyed Iguana in Fairview Heights to see our beautiful bettas and other tropical fish!