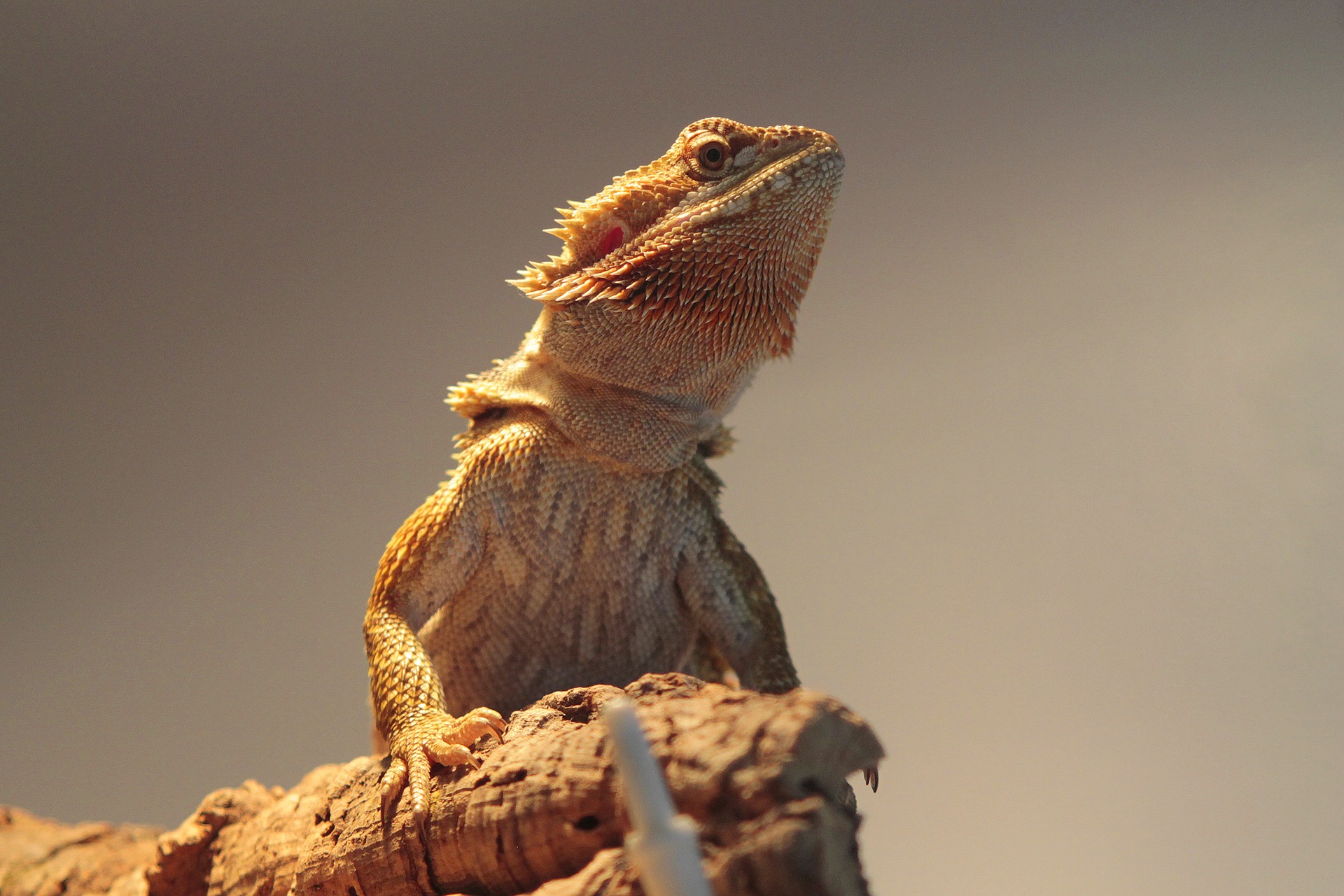 Brumation probably isn’t a word you hear often in association with your exotic pet, or ever really, unless you’re a herp expert. You may not be aware that some reptiles go through a winter sleep. It’s similar to the hibernation period of some mammals, except that when your lizard, snake, or tortoise does it, it’s called brumation. If you’re a new exotic pet owner, no worries. We’ve compiled this short guide to everything you want to know about reptile brumation.

First of all, it’s important to know whether the reptile you own should enter a brumation period. Animals from temperate climates are likely to have evolved for a long winter sleep during the colder months. But if you own a snake or lizard from tropical climates, like a ball python or iguana, it’s a bad sign if it looks like it’s trying to hibernate.

Tropical reptiles should not enter a brumation state. So if it appears that they are, they likely have a health problem that needs to be checked out by an exotics vet.

Herps that tend to brumate include:

This is not a complete list, so you should check with a reptile expert to learn whether your herp might brumate. It should also be noted that some reptiles that normally would brumate in the wild may not do so in captivity.

How to prepare your herp for brumation

The first thing to know about preparing a reptile for brumation is to watch its cues. If your pet doesn’t show any sign that it wants to enter a less active state, then you don’t really need to do anything to artificially induce such a state. Captive snakes, lizards, or tortoises may enter a pseudo-brumation state in which they eat much less and are less active, but don’t fully brumate.

Even in captivity, reptiles that are going to brumate tend to do so in colder months, so if the weather is turning cool and you notice food refusal and lots of sleeping, that’s your pet’s cue. Then, take these steps.

Keep your normal heat and light setup for about 14 days after your pet’s last meal. This gives it time to digest and clear its bowel. Otherwise, the food will rot and possibly kill your reptile because digestion stops during brumation. Once the bowel is cleared, remove the heat and lighting.

Acclimate the reptile to cooler temps

Leave the heat and light off in your reptile’s habitat for 1 week. This gives the animal time to adjust to a cooler temperature. Your herp should be kept at about room temperature at this time. There’s no need to make the room colder. Don’t feed your exotic pet during this period.

Move your reptile to a colder area

Once the adjustment period is over, it’s time to move your pet to its brumation location. This should be a lesser used room of the house, like a basement or laundry room, with cooler temperatures, between 50 and 68 degrees Fahrenheit. Do not put your pet in an area that gets colder than 50 degrees. It’s okay if the temperature of the room fluctuates a bit.

You also want to get the humidity right in the brumation area. The animal will need moisture in the air so it doesn’t dehydrate, but it should not be kept in a wet area. Again, do not feed anything, but do keep a water dish available. Your pet may wake to drink and return to its brumation state.

As a safety measure, weigh your exotic pet every couple of weeks during brumation. When it loses weight during this state, it means it has lost water. You should give it a 10 to 15 minute soak in room temperature water and then put it back in its brumation location. You’ll know that brumation is over when your pet again moves around actively in its enclosure.

If you have any questions about preparing your reptile or how to weigh it, feel free to reach out to us at The Tye-Dyed Iguana.