Does Your Houseplant Have a Music Preference? 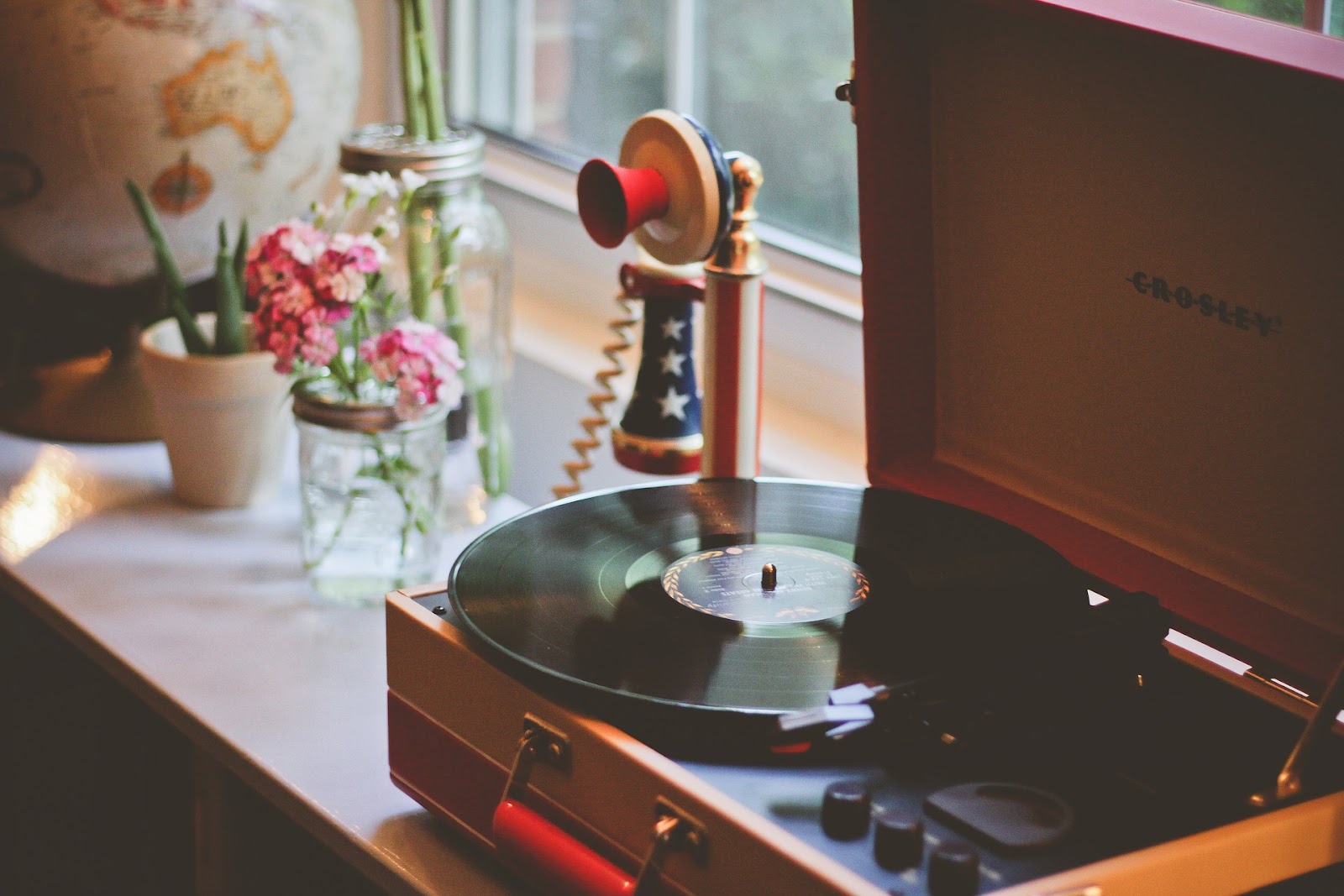 Like to listen to music while you garden or tend your plants? Good news. The plants may like it, too.

Some research indicates that music can positively affect plant growth. But just like people, plants tend to have their own tastes in music, so certain genres may work better than others.

What kind of music do most plants like? Turns out the research has some answers on that, as well as what kind of benefits you can expect if you start rocking out with your houseplants.

How does music affect plant growth?

Studies performed in the 1950’s by Dr. T. C. Singh, Head of Botany at Annamalia University, found that playing certain genres of music (in his case, classical and raga) resulted in a higher rate of growth, increase in biomass, and greater yields compared to control groups.

Other studies since have replicated similar results when plants are exposed to various instruments or vibrations, with some instruments or musical genres producing better results than others. Although plants don’t “hear” the way that we do, the sound vibrations seem to be what causes the positive effects. 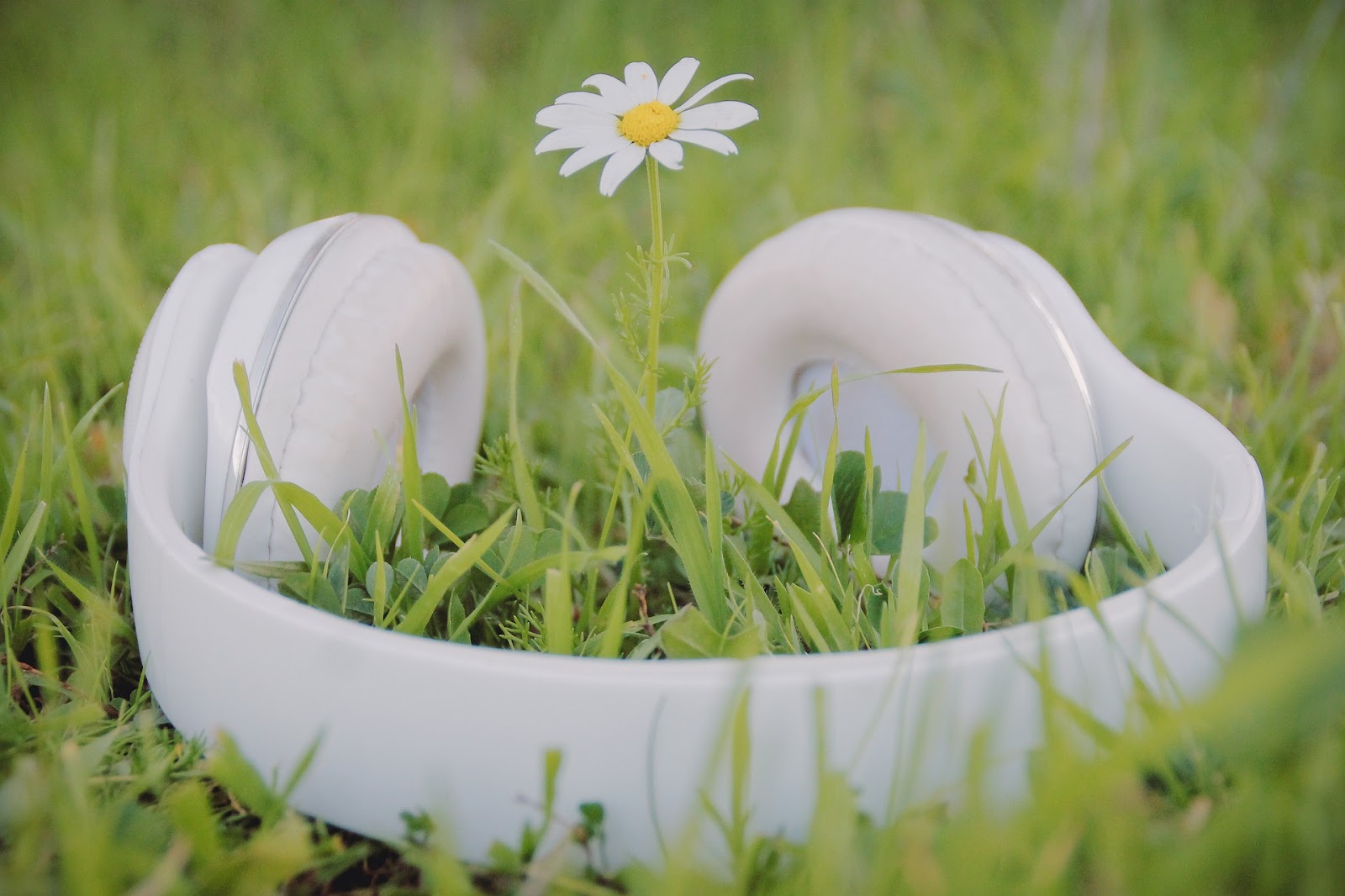 In fact, some researchers have reported plants growing toward the speakers playing the music, or even wrapping themselves around the speakers, the same way plants reach for sunlight. But when unfavored musical genres were played, the plants grew away from the speakers and showed signs similar to being overwatered.

The answers are up in the air about what sounds are most soothing to plants. Different studies get different results, although classical music often seems to come up as a favorite.

Still, research is not conclusive about whether music is actually influencing plant health, but many studies have found that no music or no rhythmic sounds at all resulted in the poorest performance among plants, with any music genre and even recordings of talking beating out silence. 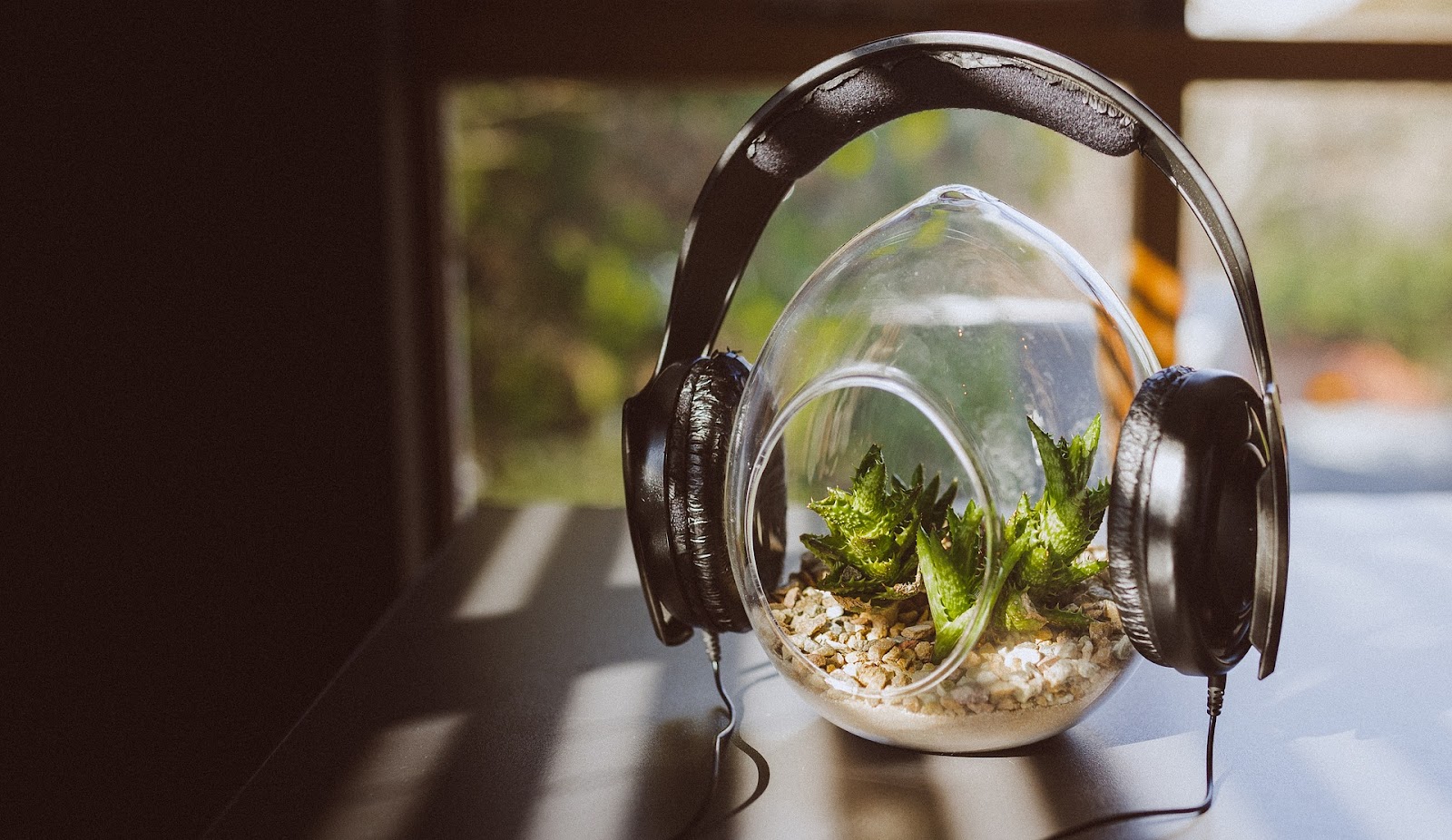 Some musical genres that plants seem to have responded well to include:

That being said, different plant varieties have responded with varying results to rock and metal music. Some love it, and some hate it. Just like people.

Some scientists have concluded that plants tend to miraculously enjoy whatever kind of music the person conducting the experiment likes. They hypothesize that the music is actually benefiting the human, not the plant, and thus causing the plant to receive better care. 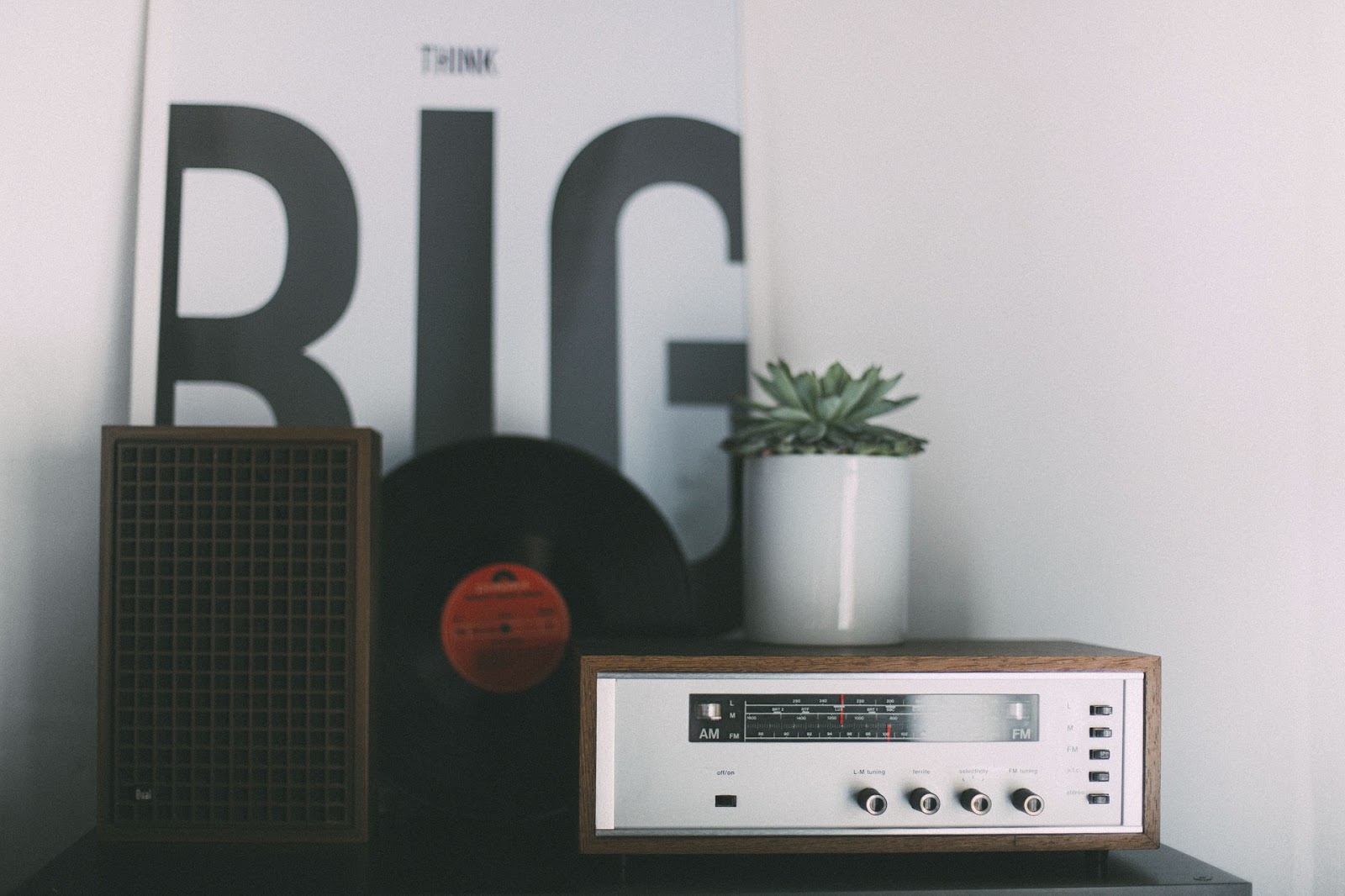 You can experiment with playing different types of music around your plants and see if you notice any changes in their growth or yield.