Do My Fish Miss Me When I Leave the House? 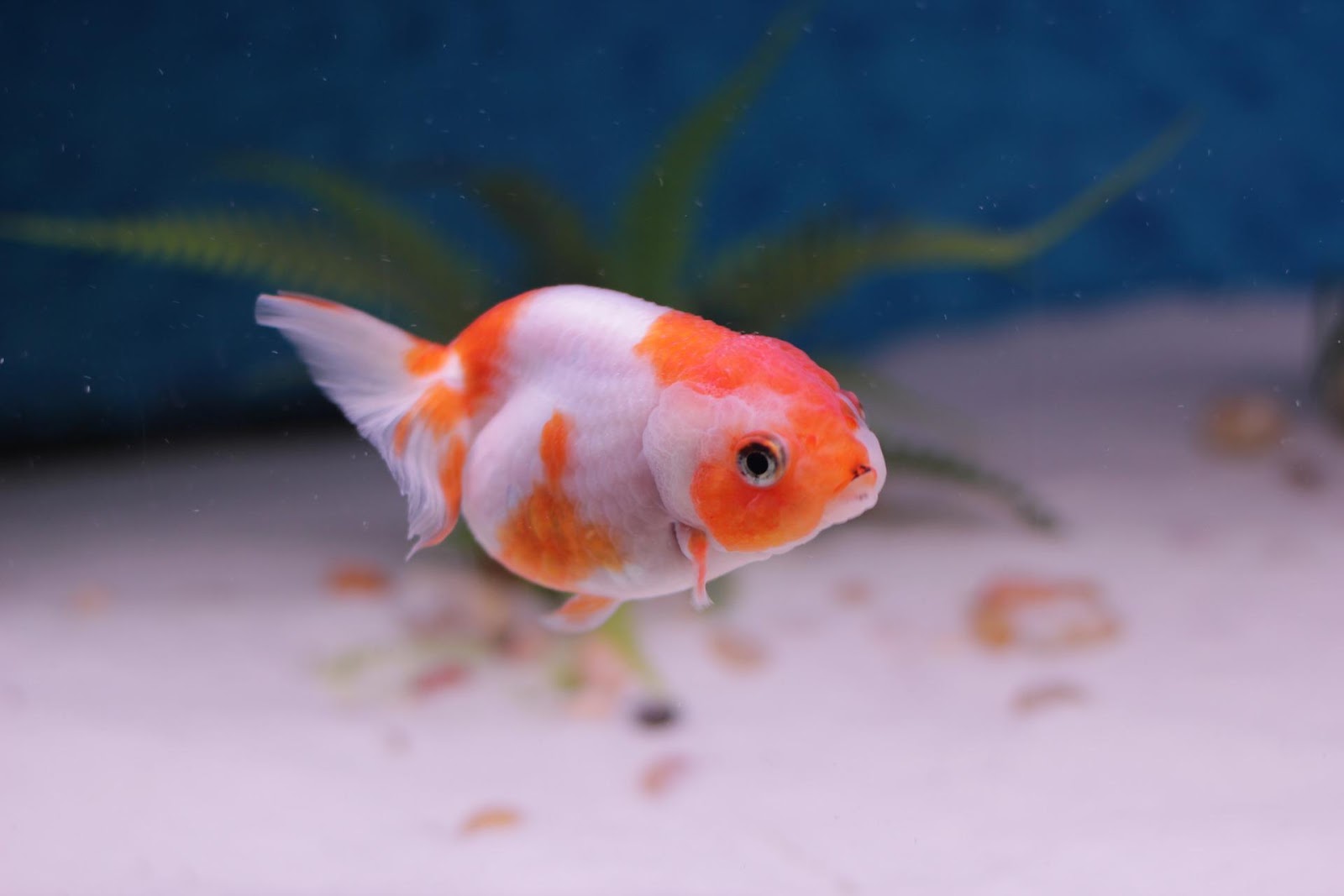 Fish are one of the least intelligent pets, right? Wrong.

Fish are actually quite aware of their surroundings and can act excited or sad, much like other pets.

But do they feel things? Can your fish miss you? Let’s talk about it…

You’ve probably heard jokes about goldfish having a three-second memory. And sometimes, when jokes or clichés are repeated often enough, people start to think they’re true.

But it turns out that this so-called fish fact is false. 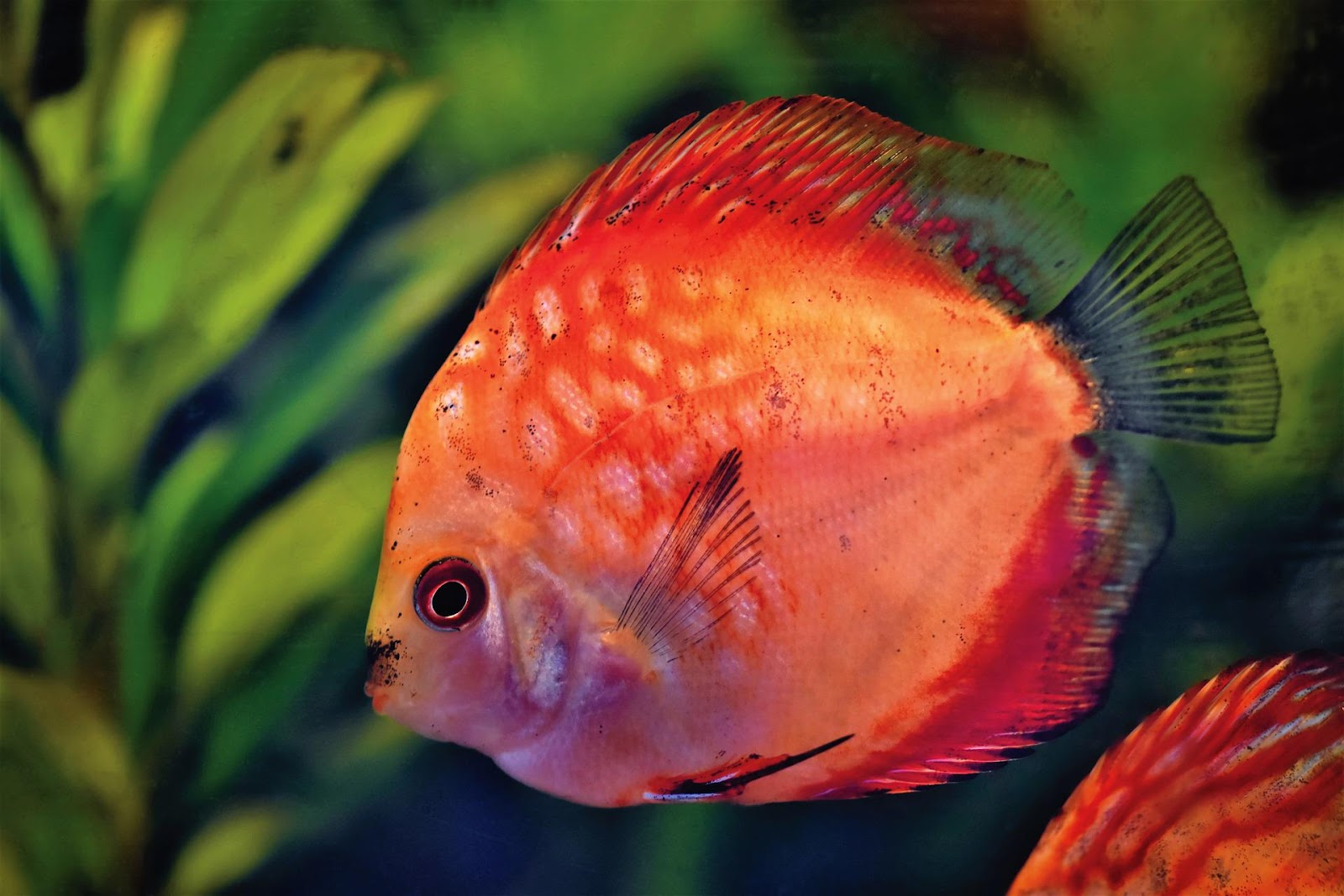 Fish are smarter than people used to think. It’s easy to assume that because fish’s brains are much smaller and much different from ours that they are unintelligent. Different? Yes. Completely unintelligent? No.

It turns out that fish can remember things like where a hole is in a net for up to a year, and they can learn Pavlovian responses fairly quickly, even compared to animals typically considered more intelligent, like rats.

Do fish have feelings?

It’s pretty hard to know what’s going on in a fish’s head. After all, they’re awfully different from us. That being said, we do know that fish certainly feel physical sensations, and they react to them.

That means that a fish may act in a certain way when it’s hungry.

But fish can actually take that feeling one step further. They can also recognize the circumstances that lead to having their hunger satisfied, which, in the case of tropical aquarium fish, is when you come into the room and put food in their tank.

Does my fish recognize me?

This leads to the question, does your fish recognize you? It seems that’s the case.

You may notice that when you come into the room where your aquarium is, the fish start to react by swimming around and coming up to the glass or the surface. This is because they recognize that you are the person who brings them food.

In fact, scientists have tested this phenomenon and determined that fish are capable of time-place learning. Basically, if you feed a fish at a particular location at the same time every day, the fish will start to anticipate this feeding time and show up in the place where the food usually is. 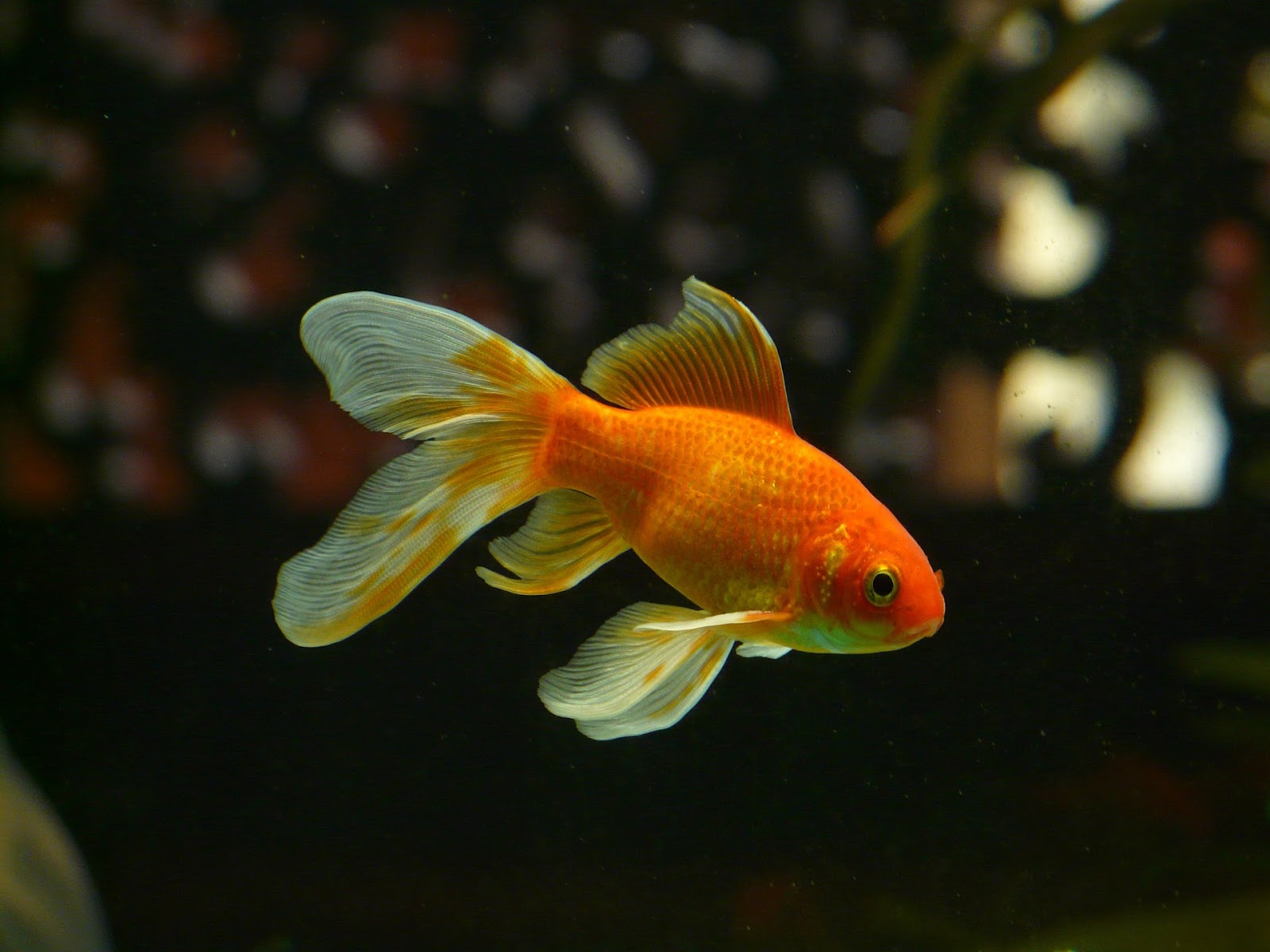 But does your fish only respond to your presence because of food, or does it actually recognize you as an individual? Observation shows that some fish actually are socially adept at recognizing other particular fish. Although your fish probably like you mostly for your food bringing abilities, it’s reasonable to assume that they can, in fact, distinguish you from other individuals.

Many fish keepers report that their fish will respond differently depending on which person enters the room or goes near their tank. Fish seem to be curious creatures with individual personalities, which anyone with an aquarium soon learns.

Do my fish miss me?

So, if your fish recognize you, do they miss you when you’re gone?

We don’t really know enough yet to determine how fish feel when we leave. Unfortunately, we just don’t have a means of communicating with them adequately, so all we can do is observe.

What we do know through observation is that some fish seem to get down or sad when another fish they are accustomed to is taken away or passes away. This seems to indicate that fish can miss someone, but it’s hard to know exactly what kind of bond they form with their humans.

Want to test it out yourself? Come check out the various tropical fish at The Tye-Dyed Iguana in Fairview Heights.