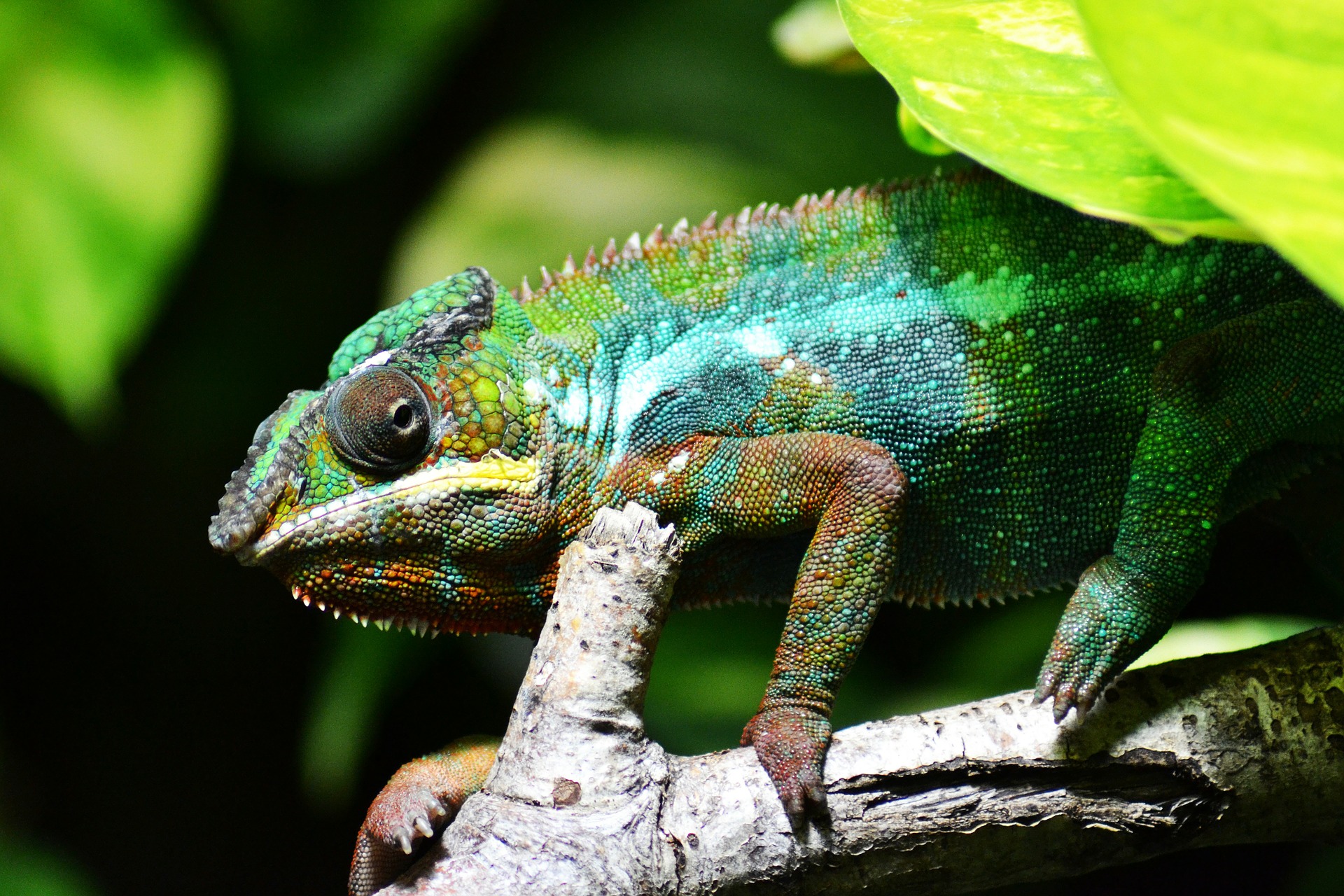 Would you like to prevent your chameleon from being lonely? Maybe you’ve been thinking that getting a second chameleon, or buying two at the same time, is a good idea so your exotic pet has a companion. If your intentions are to improve the life of your chameleon, then you may be surprised to know that chameleons do not get lonely in the way that people, or even dogs, do.

The truth is, you should never, ever, house two or more chameleons together. It’s understandable that your instinct is to assume your pet would be unhappy all by itself in the terrarium, but chameleons have demonstrated over and over again that they much prefer living alone. In fact, captive chameleons live longer when kept separate.

Here’s why you should never keep chameleons in pairs. 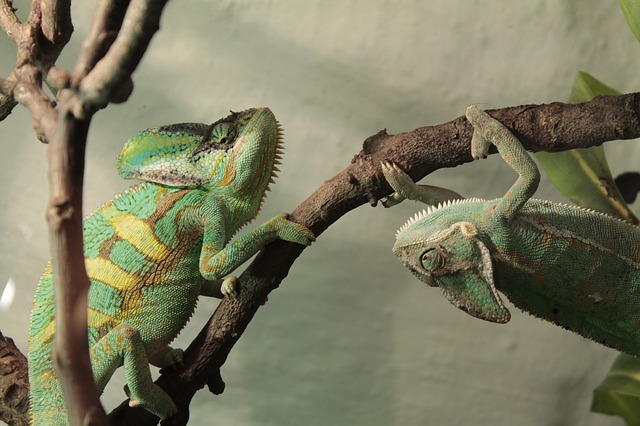 You may not see fights right away, on the first day you put two chameleons together. They may spend the first day getting their bearings and watching you to see if you’re going to eat them. But once they adjust somewhat to the setting and realize there is another chameleon inhabiting the same space, and that neither of them can go anywhere, a fight over dominance is bound to happen.

Your chameleons do not care about the competitor. One or both chameleons may be seriously injured, and the losing chameleon may die. What that means is that by housing two chameleons together, you may end up with two chameleons with extremely short lifespans. And it doesn’t matter what sex they are. All chameleons will fight for dominance.

Fights are not likely to be a one-time thing, either. Your pets are trapped together. In a natural habitat, a chameleon that loses a fight will leave the area. This is not a possibility for lizards in a terrarium.

It is possible that you may keep two chameleons together and not see fighting. They may even live together for quite a while. However, just because you aren’t seeing obvious signs of aggression does not mean that both lizards are doing well and in good health. 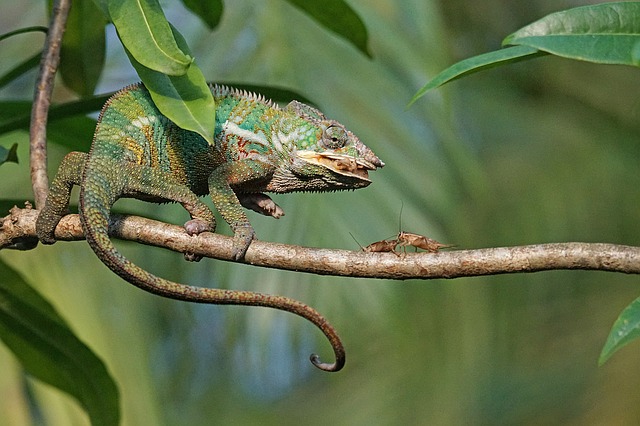 In nature, chameleons are territorial, and they will claim their territory within the terrarium. Of course, with the limited space, basking spots, and drinking areas available, this means that one chameleon is going to dominate sources of food, water, and warmth. Not only does this mean poor health for the loser, the power struggle stresses both chameleons, being kept in a limited space. Even the dominant feels the constant stress of protecting its territory.

But if you really want to break the rules…

There is an exception to the no groups of chameleons rule. If you have the ability to provide a large enough habitat, you may be able to keep multiple chameleons together. The space must be large enough, however, that each animal has its own territory with its own water sources, basking spot, and climbing perches. Realistically, this may mean dedicating a whole room to your chameleons, and the risk for territory battles, injury, and stress, is still present.

Check out our other article on how to determine which chameleon is right for you.