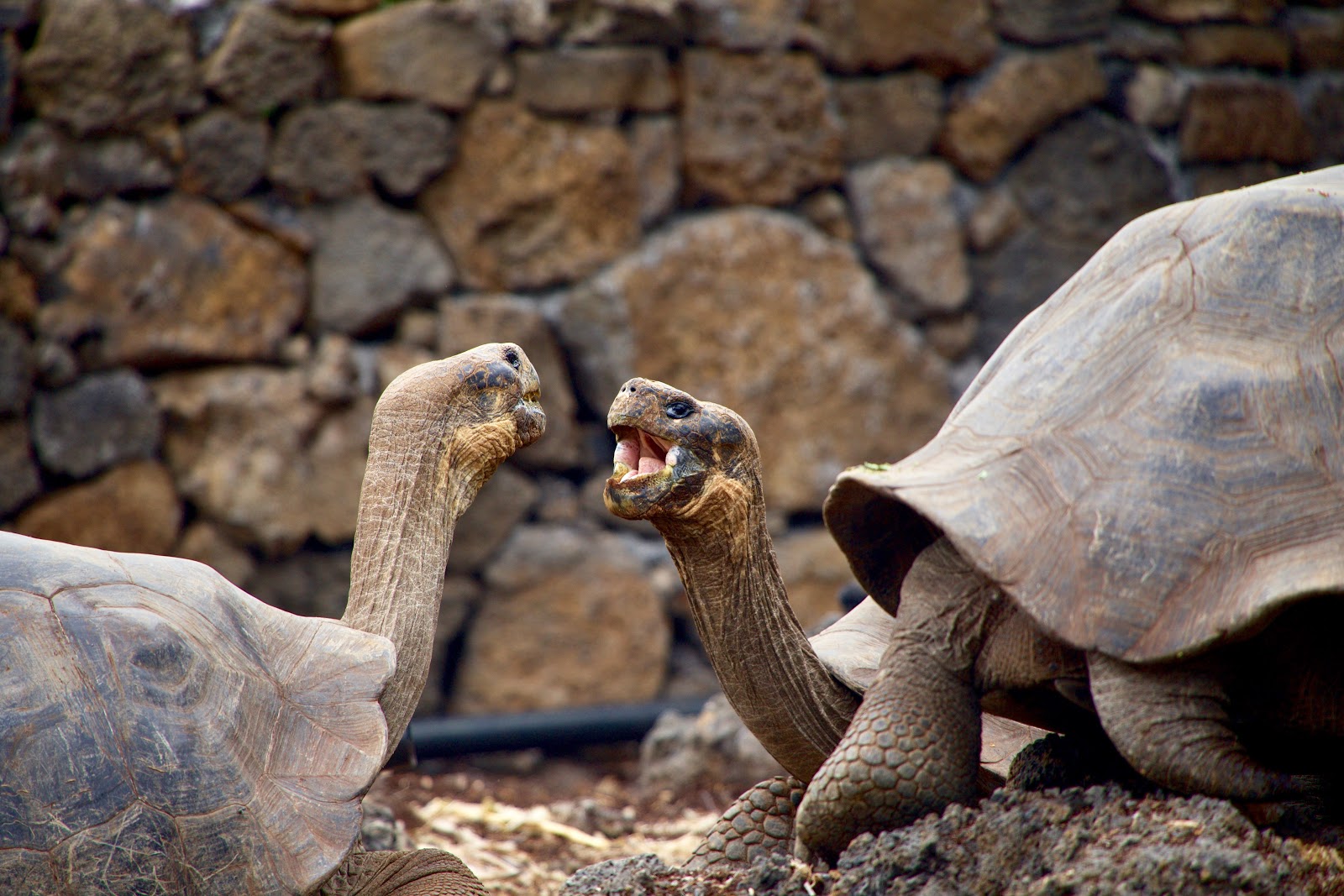 Tortoises make pretty cute pets. I mean, have you watched these guys eat? But they can also get pretty aggressive and territorial, like a lot of animals.

In general, however, a pet tortoise should be fairly docile. They even enjoy having their shell petted, and can feel touch through their shell because of the network of nerves in it.

So how do you react if your tortoise is getting aggressive? You should check to make sure you’re not making one of these tortoise handling mistakes. 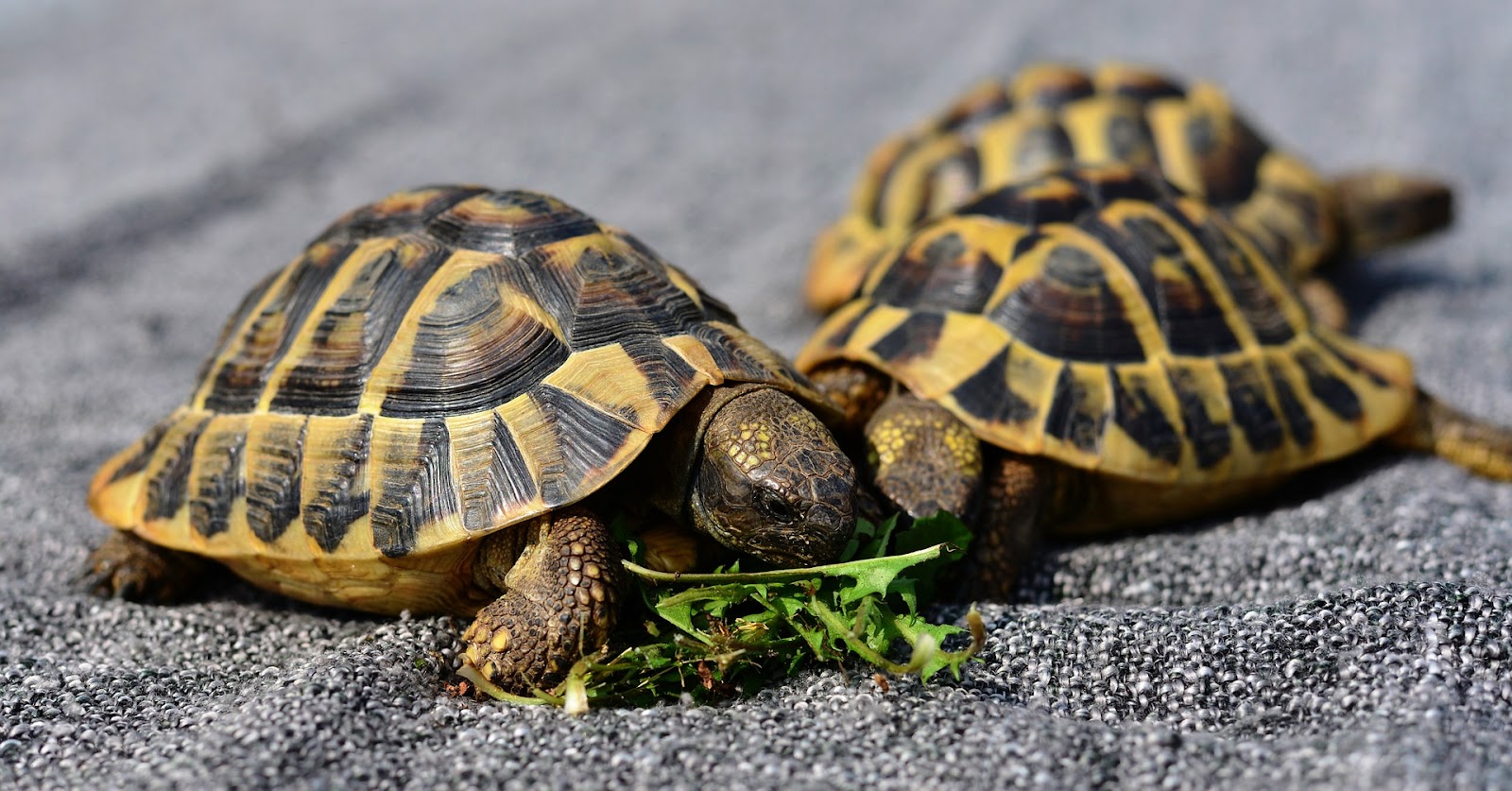 You have a solo male

Male tortoises simply have a strong hormonal drive toward territoriality and the urge to mate. If you’ve had your male for a few years, and he suddenly starts chasing you and snapping, then he might be experiencing this hormonal aggression.

The easiest way to fix this problem is to get a couple of female tortoises to share his enclosure.

Of course, not everyone has the capability or desire to house three or more tortoises. If that’s the case, there are other things you can do to help ease the aggressive behavior.

One option is to lower the temperature in the area where your tortoise’s enclosure is. This can trick him into thinking it’s not breeding season.

Another option is to move him to a new area or enclosure. By moving, the tortoise will be in a new territory -- one that he does not “own” yet. That can decrease his desire to protect his territory, as he feels out the new place.

Note that if you move a group of tortoises to a new area, they will likely get aggressive with each other for a while as they try to determine who is dominant and in control of the new space. And it’s possible that the aggression may turn against you if you try to interfere. 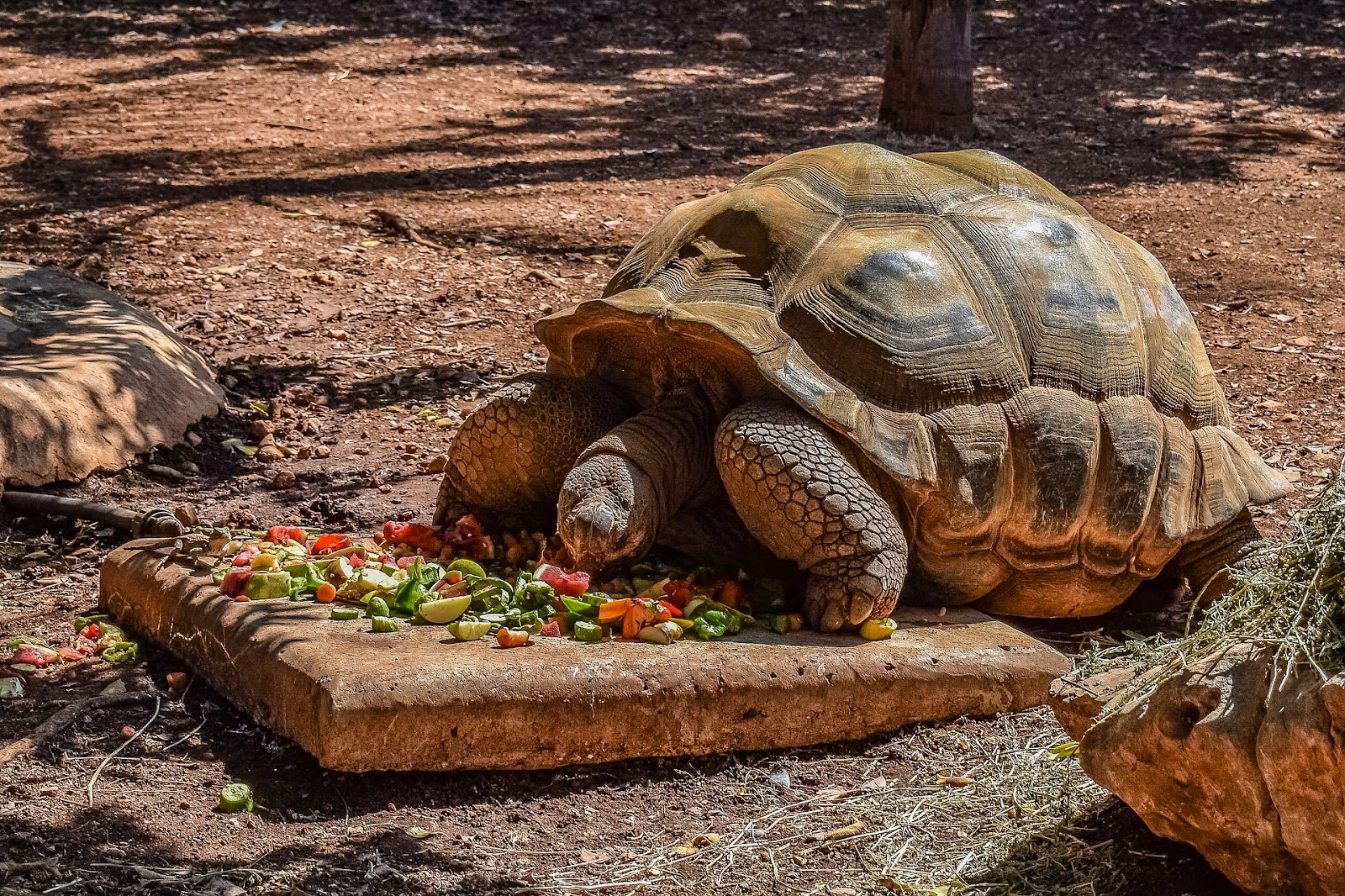 Tortoises also get aggressive if they’re hungry. That’s right, what you may have is a hangry tortoise. See if increasing the quantity of vegetables helps with aggression.

You may also want to try offering a different food from what you usually do. Tortoises do have preferences for certain foods over others.

You’re getting into the tortoise area

Your tortoise likely views its enclosure as its territory, and itself as the ruler thereof. If you get into its space, it may see you as a threat and display territorial aggression. Try interacting with your tortoise outside of its usual area, and see if this reduces violent behavior.

Most pets have a place that is their “spot”, so try to respect that and stay out of the places where your pet goes to retreat. 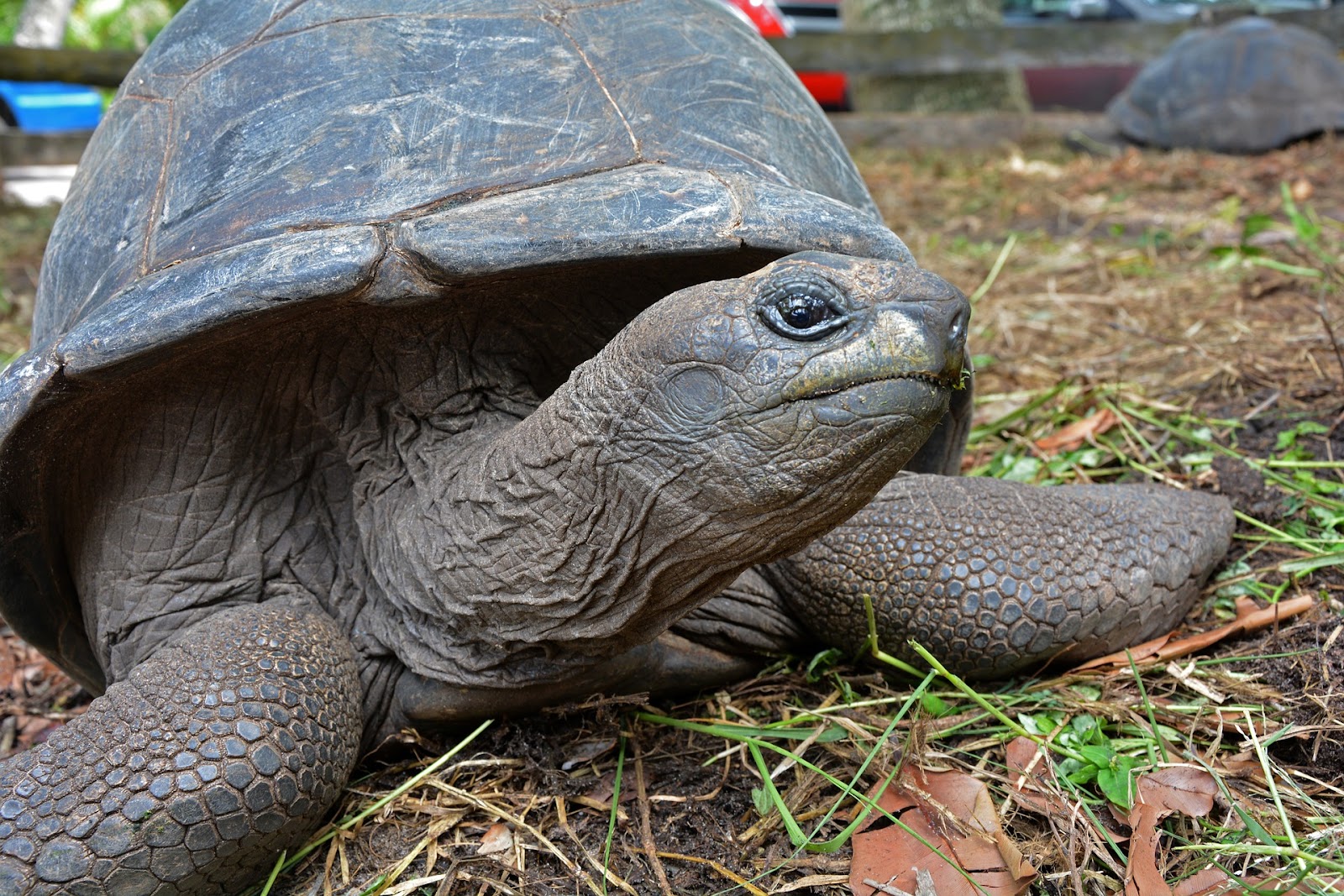 It could be that your tortoise just needs to work off its aggressive energy. Try putting balls or other toys into the enclosure and see if that helps your tort to calm down. This can also help as a solution if you have a hormonal male and don’t want to add females to the enclosure.

If you want to learn more about tortoise behavior, come check out our shelled friends at The Tye-Dyed Iguana.