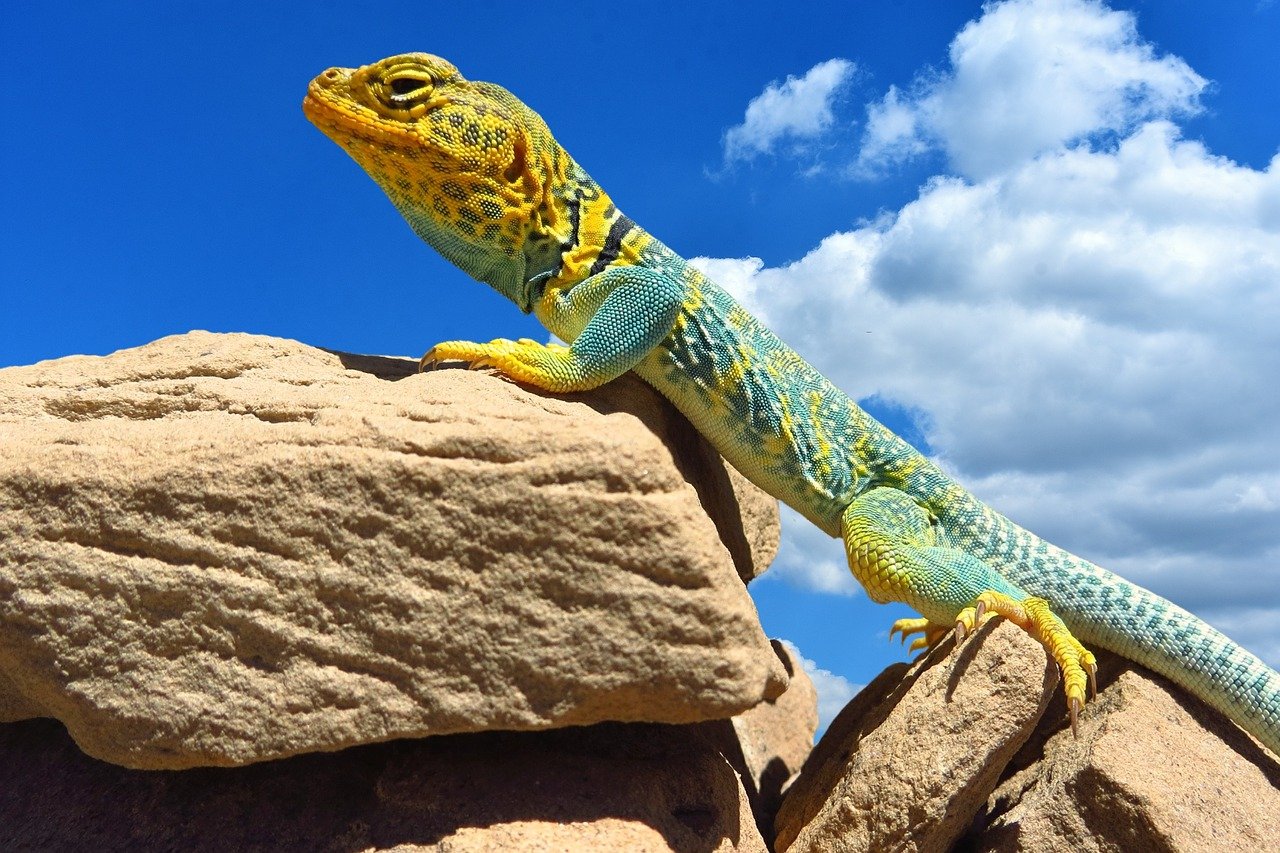 Want a reptile that’s active during the day?

A lot of exotic pets, including both reptiles and amphibians, tend to be nocturnal. And if you’re the kind of reptile keeper who wants to see your animal do cool stuff, that can put a damper on your enjoyment, unless you, too, want to regularly keep late hours.

If late nights aren’t for you, here’s a list of really cool reptiles that are active during the day… As their name implies, blue tongue skinks are a type of lizard with a blue tongue, which gives them a somewhat distinct appearance. Skinks are omnivores that can eat a lot of different types of foods.

Watching all the things they eat can be a fun way to interact with your pet and provide enrichment. Bull snakes are native to the United States, which makes them widely available in local exotic pet shops. They typically grow to between five and six feet long, though some specimens can reach eight feet long.

Bull snakes don’t come in a lot of different morphs like some snakes do, but they are diurnal snakes, meaning they are active during the daytime. They also do pretty well with handling when they’ve been exposed to it. 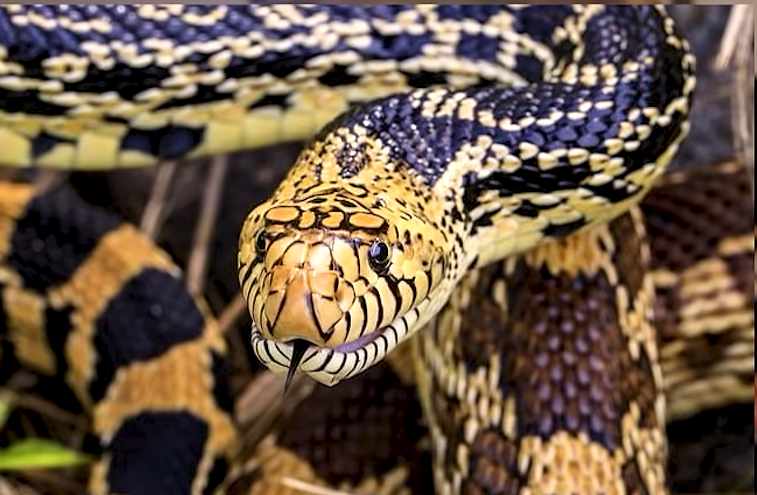 Like bull snakes, collared lizards are also native to the United States, making them another diurnal reptile that is easy to find in exotic pet stores. They are a small, colorful lizard with two black bands around their neck, like a collar.

Collared lizards are primarily insectivores. They also can run on their hind legs and run at speeds of up to fifteen miles per hour. If you give your lizard enough space, this can be pretty cool to watch.

Bearded dragons are one of the most popular pet lizards, and they just happen to be diurnal, active during the daytime. This makes them great pets to interact with and enjoy watching.

Like collared lizards, beardies are omnivores that eat many different foods. This can make them a bit more difficult to care for, as they create a lot of waste from all the foods they eat. They will also need fairly strong heat and UVB lights because they are a desert species. 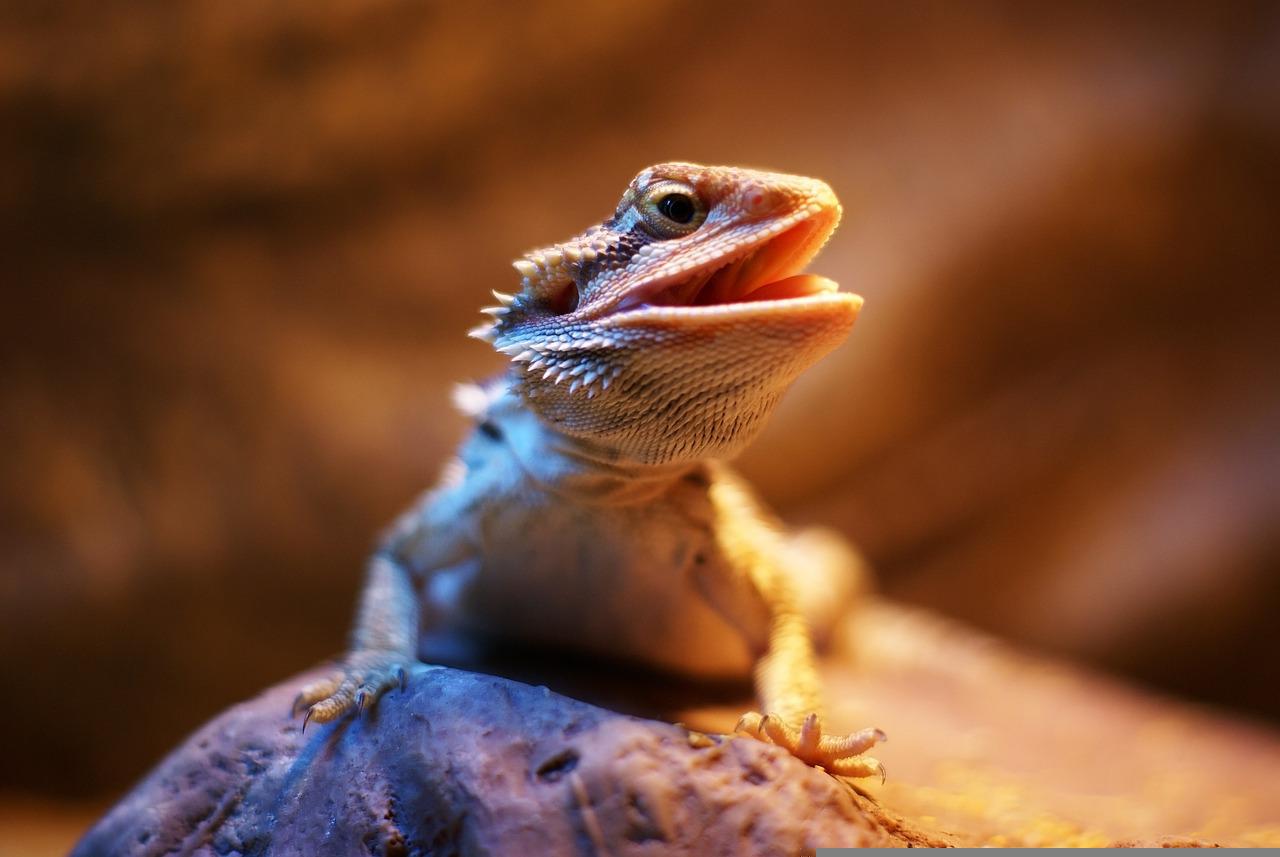 If you’d like to check out some of our daytime active reptiles, stop by The Tye-Dyed Iguana in Fairview Heights.