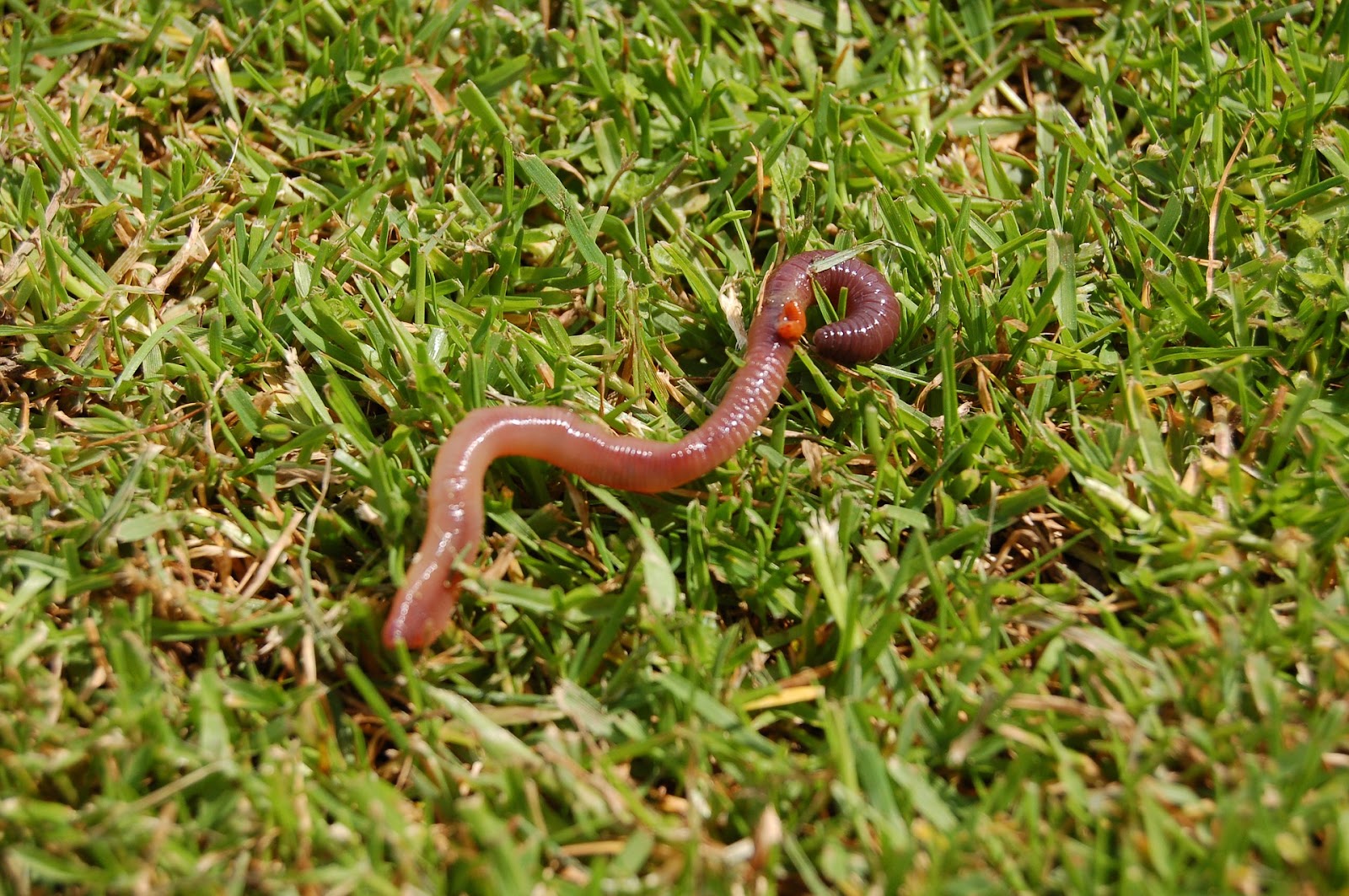 Last week we looked at the differences between isopods and millipedes. Both arthropods can make good bioactive terrarium custodians.

But they’re not the only options for your vivarium cleanup crew.

This week we take a look at the differences between springtails and earthworms. 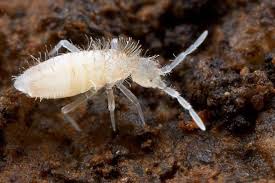 Like isopods and millipedes, springtails are arthropods — a type of microfauna that can serve as a tank janitor by eating decaying matter.

Springtails eat mold and fungus in the terrarium, which makes them great for keeping any reptile, amphibian, or plant tank clean. They also reproduce quickly and easily with little need for assistance from you. In fact, all they may need is a bit of supplemental food.

Some herps will eat springtails, so they double as an additional food source for your exotic pet, if you have an insectivore or omnivore.

Springtails are typically considered pests, so some keepers may be turned off by keeping them in their home on purpose. They also lack the aesthetic diversity of other cleanup crew species, such as isopods or millipedes.

As with other detritivores, springtails do best in humid environments. They will likely die in a dry terrarium.

Overall, springtails work well and do the job of keeping the terrarium clean efficiently; they just aren’t as exciting for many as other tank janitors. 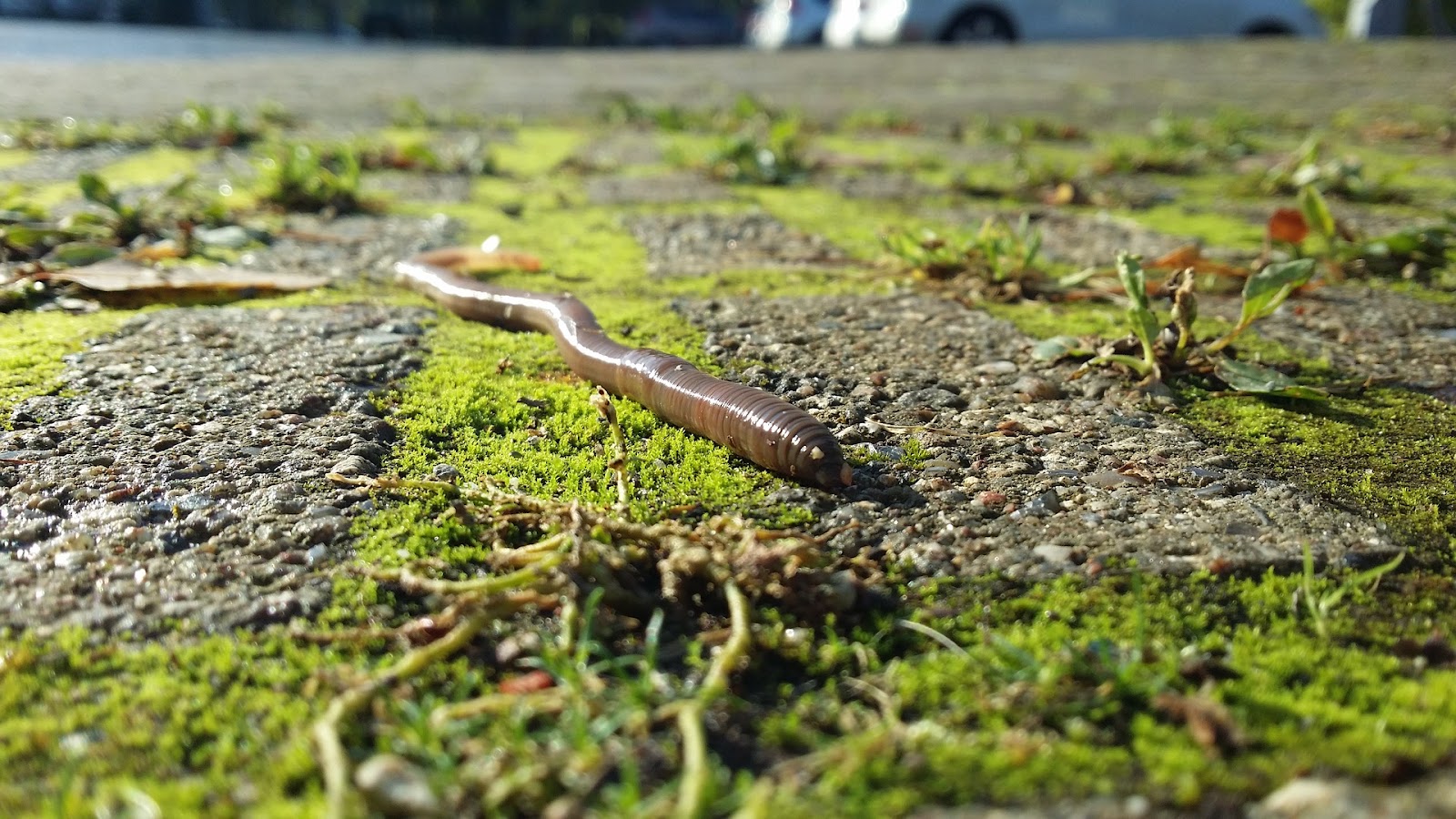 Earthworms are a less popular option for terrariums, though they are seen more often in hydroponic setups. Of the tank janitors in our Tye-Dyed Iguana Cleanup Crew Showdown, earthworms are the only contenders that are not arthropods.

Earthworms are excellent at aerating the soil. And if you want a custodian species that stays incognito, worms may be what you’re looking for. They rarely surface unless it is full dark.

For most standard sized terrariums, worms just aren’t going to fare well. They need space to dig deep into the soil and do better in setups with deep root systems. They also tend to make large burrows in the substrate, which some people find, for lack of a better word, ugly.

If you want tank custodians that add aesthetic appeal, worms are probably not going to be your top pick, given that they are rarely seen above the surface.

Springtails are a standard choice of custodian in bioactive terrariums. They are easy to buy, easy to breed, and keep vivariums free of decaying matter without disrupting the setup. They are the winner of this week’s cleanup crew showdown.

Next week, I’ll be sharing the ultimate winner of the showdown. Check out the blog to see which custodial invertebrate species is the overall best option for bioactive terrariums.