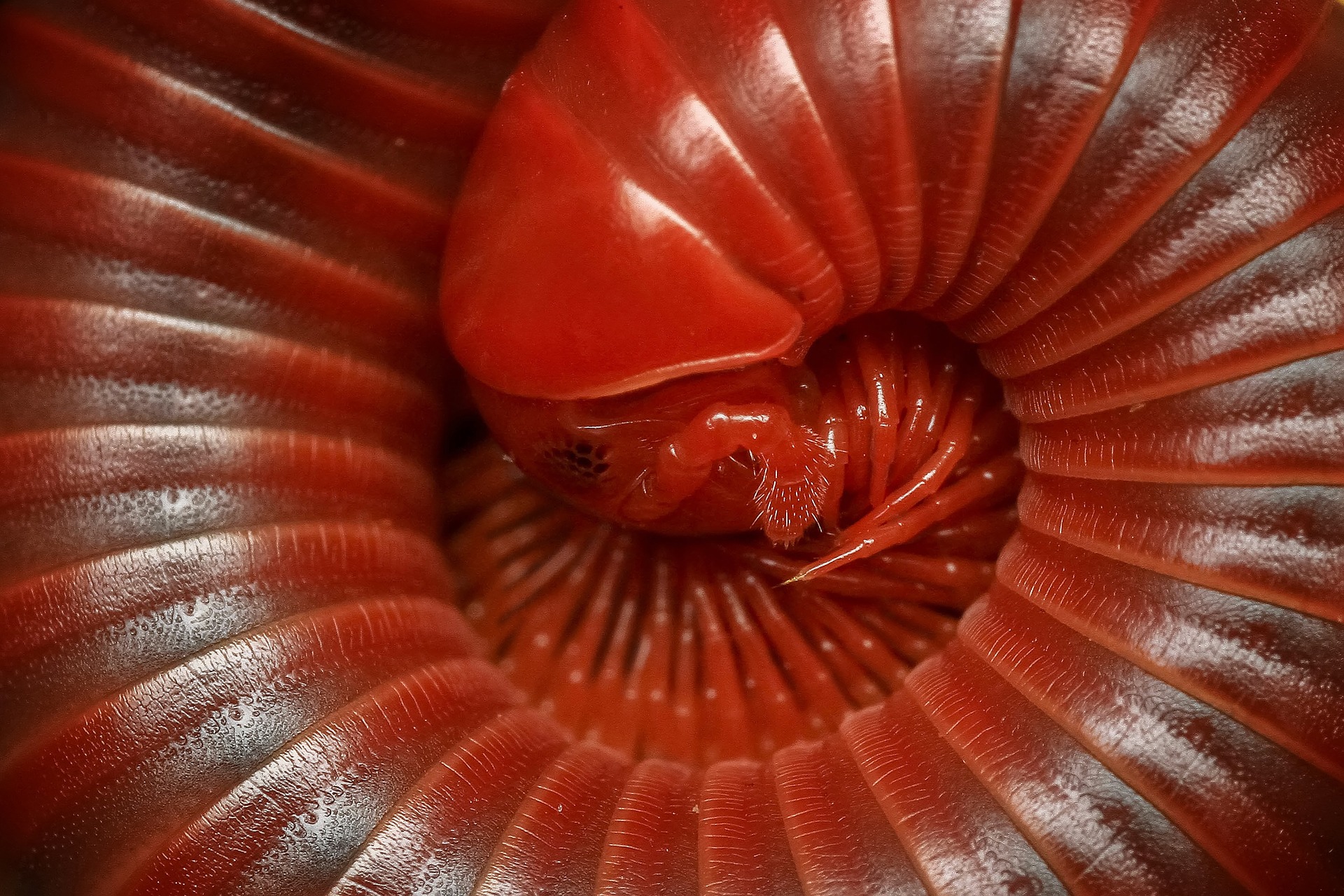 In other words, the cleanup crew.

Many small creatures can fit the job, but if you’re looking for a cleanup crew for your bioactive terrarium, then you probably want to know which ones work best. To that end, I’ve rounded up some information about the most popular custodial creatures to help you select the right arthropod for the job.

This week we’re taking a look at the differences between isopods and millipedes.

Isopods come in many varieties and are generally small, but large enough to see with the naked eye.

Isopods aerate the soil, consume waste matter (such as decaying plants or leftover feeder insect parts), and help to fertilize plants in the vivarium.

One of the things that make isopods so popular with keepers is that they come in many different sizes and colors. You can make them a part of your terrarium aesthetic.

They are known as the go-to vivarium custodian for good reason. They are fairly easy to breed and keep alive. In fact, we have an article on how to breed your own isopods if you’re interested. Check it out here.

If you’re keeping these custodians in a tank with animals, know that some arachnid species will eat the isopods. However, it shouldn’t be much of a drawback since isopods breed quickly, and eating them does not harm spiders or scorpions. In fact, some keepers consider this a perk.

Isopods require a fairly humid environment, so they can’t be used in terrariums that house dry-climate species. 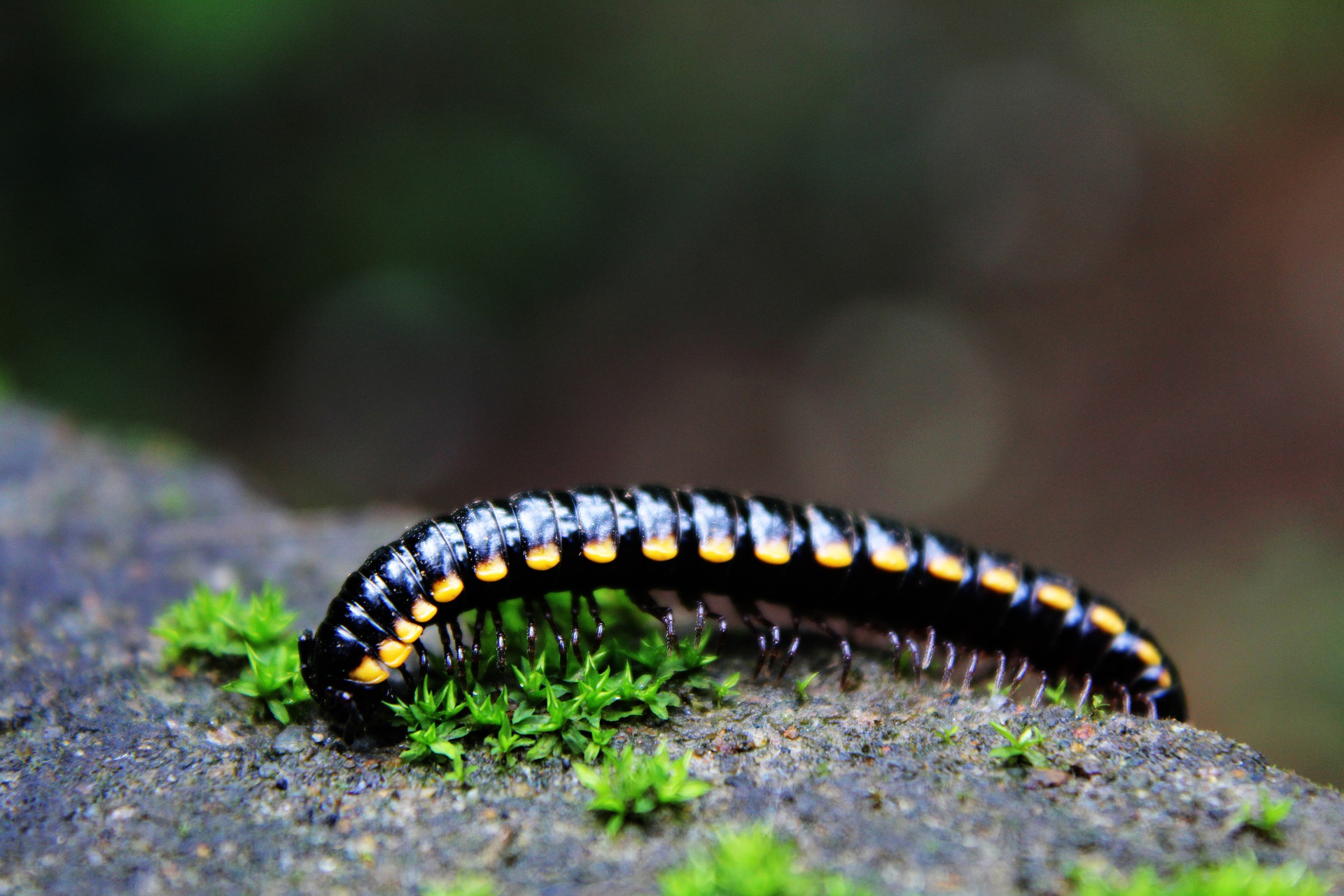 Millipedes come in two primary varieties — common millipedes and centipedes. Centipedes should not be kept in your bioactive terrarium at all; they can bite reptile and amphibian inhabitants.

Common millipedes, on the other hand, may occasionally release defensive toxins, but they are pretty harmless and are likely to just make your exotic pet spit them out if they’ve attempted to eat the millipede.

Millipedes also help with aerating soil, getting rid of waste matter, and fertilizing the plants in your vivarium.

Like isopods, they come in multiple varieties that look different from each other, but there currently aren’t quite as many millipedes varieties available as isopods.

They also happen to be toxic, so you’ll need to wash your hands any time you come in contact with them.

Both isopods and millipedes come in multiple varieties, allowing you to have some aesthetic diversity in your bioactive terrarium. That being said, it’s easier to find many varieties of isopods, and they aren’t toxic, so they are the winner of this week’s showdown.

Of course, there’s no reason you have to keep only one species of custodian. You can mix isopods and millipedes in the same bioactive terrarium if you want to. Isopods may prey on baby millipedes, but for the most part you shouldn’t have problems combining them.

Read next week’s blog to see the pros and cons of two other species of vivarium custodians, and then we’ll reveal the ultimate winner of the cleanup crew showdown.