What is Ich and What Does It Do to Tropical Fish? 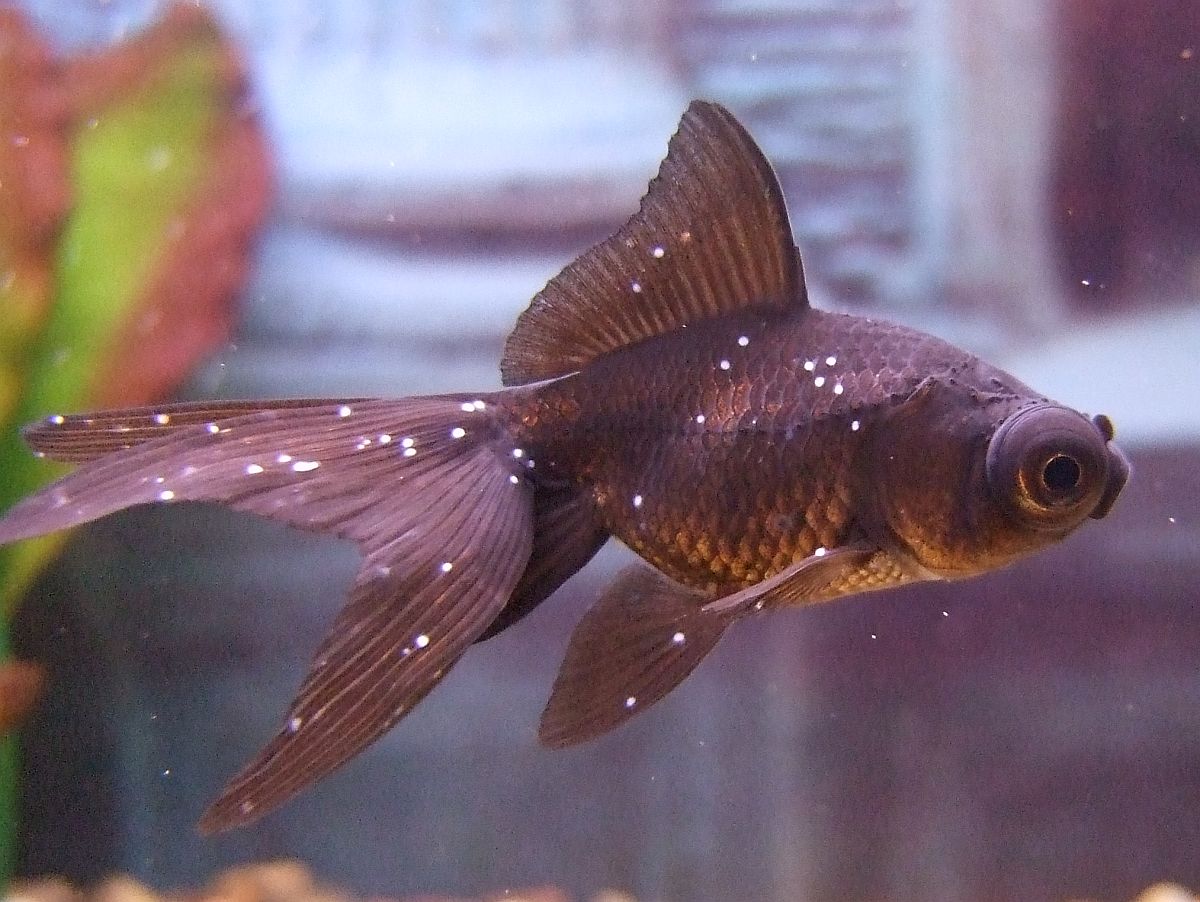 Ich is a disease that can affect tropical fish—even those that you buy from an exotic pet store. This disease is also known as white spot disease.

You may also see ich talked about with the alternate spelling of “ick”, though the name comes from the scientific name for the parasite that causes the disease: Ichthyophthirius multifiliis.

It’s actually one of the most common diseases among freshwater fish, so if you keep many fish, you’re likely to come across it at some point.

How do you know if your fish has ich? The disease has fairly telltale signs, which include: 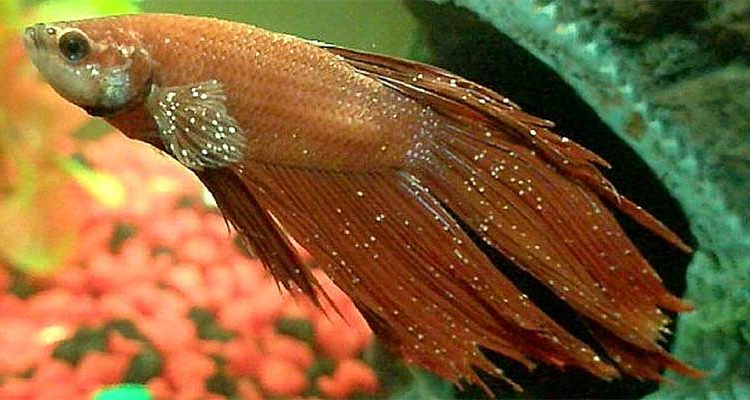 The spots tend to be less than one millimeter in size, and they look like salt crystals that have been sprinkled on the fish. You’ll most likely see them appear on the fins first, since those areas have less protective slime coat, making it easier for the parasite to attach there.

In actuality, the spots are capsules that contain a protozoan parasite. These parasites feed off the fish and then quickly replicate, making ich an extremely contagious aquarium disease. What that means is that if you see a fish in your tank with the signs of ich, you’ll need to treat the entire aquarium, not just the fish presenting symptoms.

Once the parasites feed, they drop to the surfaces of the aquarium and reproduce, creating a cyst that will eventually burst open and release hundreds of new protozoa into the tank. The parasites then continue to feed on the fish, making them more and more ill.

White spot disease most often shows up when you have recently purchased new fish. That is why it is extremely important to quarantine new fish before introducing them to an existing community tank.

However, the disease can present at any time, and some cases of ich are related to stress and less-than-ideal aquarium conditions. To prevent ich from spreading between multiple aquariums, it’s good practice to avoid sharing aquarium tools between tanks, or you can disinfect tools between uses.

There are multiple ways to treat an ich outbreak. You can be prepared for fast treatment by keeping a bottle of Kordon Ich Attack in your tropical aquarium supplies. The Tye-Dyed Iguana in Fairview Heights has the treatment available in two sizes: