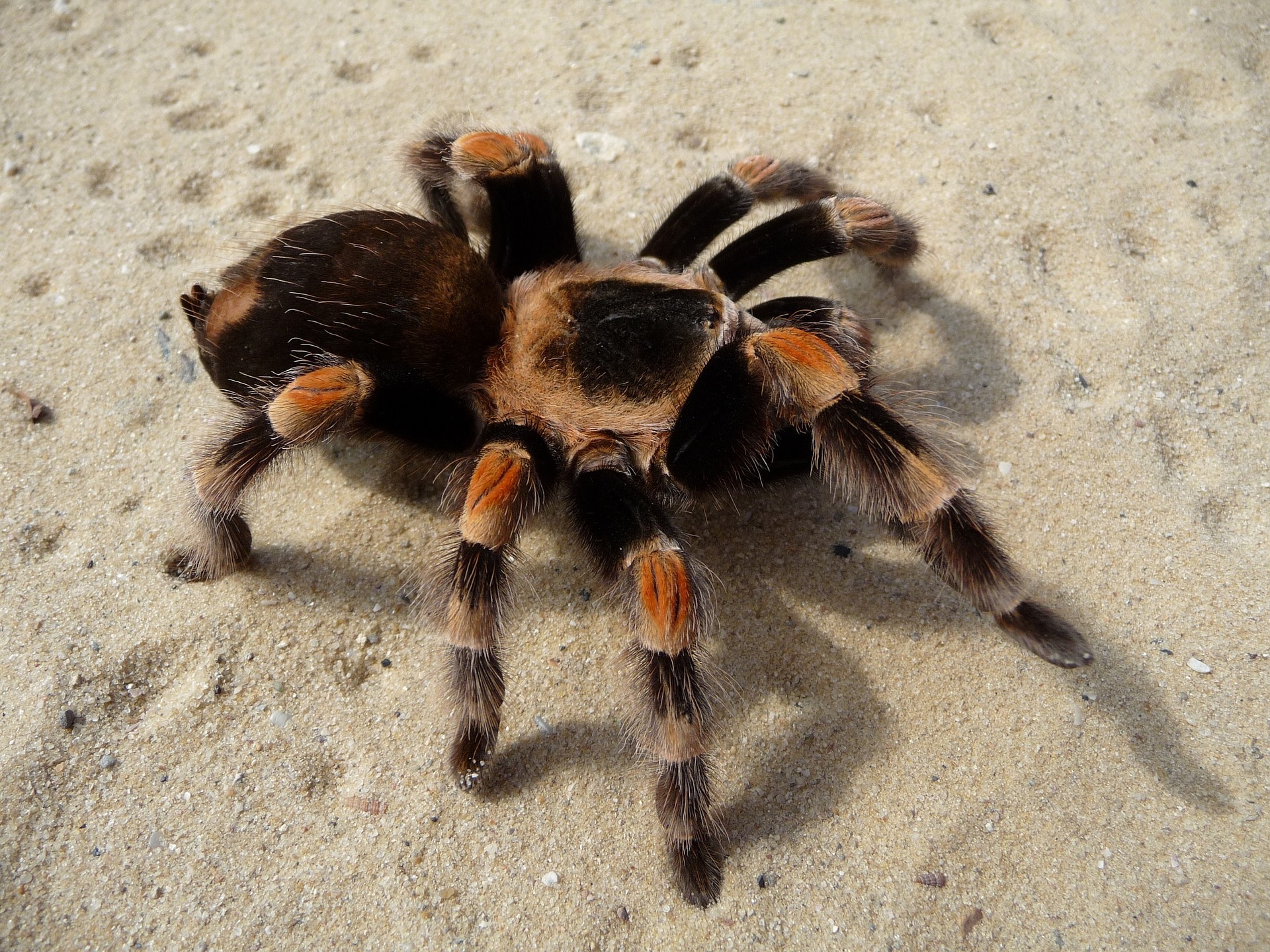 If you think that tarantulas are difficult pets, then you may be surprised to learn that many varieties are actually quite docile and easy to care for. In fact, even self-proclaimed arachnophobes have turned coats and learned to love these fuzzy spiders.

It’s not really your fault if you have a bad perception of tarantulas. Movies like Arachnophobia and It have been telling us for decades that we should fear spiders.

The good news is that it’s not too late to unlearn these misconceptions and find out what great pets tarantulas can make. It starts right here, right now, because you’re about to discover everything you need to know about selecting and caring for tarantulas.

Tarantulas come with many perks as far as exotic pets go. For one thing, they’re one of the few exotic pets that are fuzzy, kind of like the more conventional pets. They’re also quiet, easy to take care of, and don’t stink (which, if you ask me, is a huge perk to any pet).

Unlike many reptiles and amphibians, tarantulas do not require heat lamps or any additional lighting. Their diet consists primarily of live insects, such as crickets and mealworms, which makes them a good choice for exotic pet enthusiasts who are squeamish about feeding live mice to snakes, for instance. Also, they only need to be fed about once per week, and less if they are molting.

Tarantulas are also quite safe and can be handled, though too much handling can stress your spider. It’s a common myth that tarantula bites are dangerous. Yes, pet tarantulas are venomous, and yes, they can bite you. The truth is, however, that they are unlikely to bite, and even if they do, their venom is not dangerous for most people, unless you have a specific sensitivity to it.

Selecting and caring for a spider pet

Tarantulas are by far the most popular spider kept as a pet. Not all tarantulas, however, are the same. There are four major categories of tarantulas that are kept as pets. These categories provide general guidelines of how to care for your spider. Individual species within these categories may have their own unique requirements, though.

Most of the commonly kept tarantula species are ground dwellers and burrowers. They can come from desert, semi-arid, or tropical environments, with the tropical varieties requiring a bit more humidity than desert or semi-arid spiders. 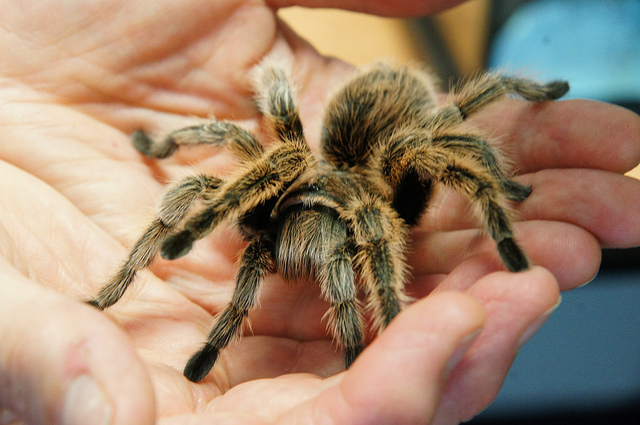 Chilean Rose spiders are one of the most common types of burrowing tarantulas kept as pets. They are mostly docile and tend to have fairly long lifespans of 15 or more years in captivity. Male tarantulas of all species, however, have much shorter lifespans. Burrowing spiders need more horizontal space in their tank than vertical, and they require substrate for burrowing. 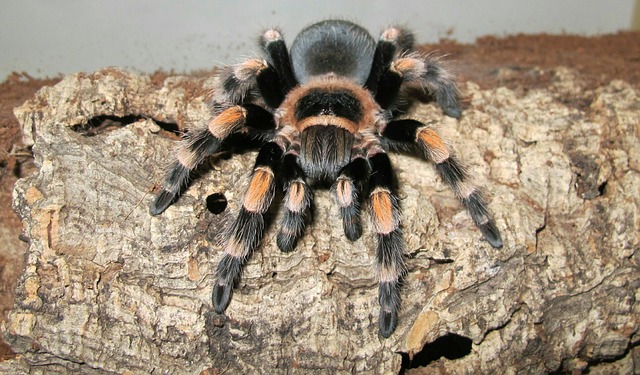 Mexican Red Knee tarantulas are also quite calm and docile. They tend to have even longer lifespans, as much as 25 years or more.

This group is last on the list because they tend to be the most difficult tarantulas to care for. It’s generally not suggested that beginner spider owners get an arboreal species. They require vertical climbing space with a tall enclosure that has climbing branches. And they can be quite fast and difficult to hold.

At the Tye-Dyed Iguana, we keep several species of tarantula for sale. Stop by and ask our team members more about these friendly spiders.