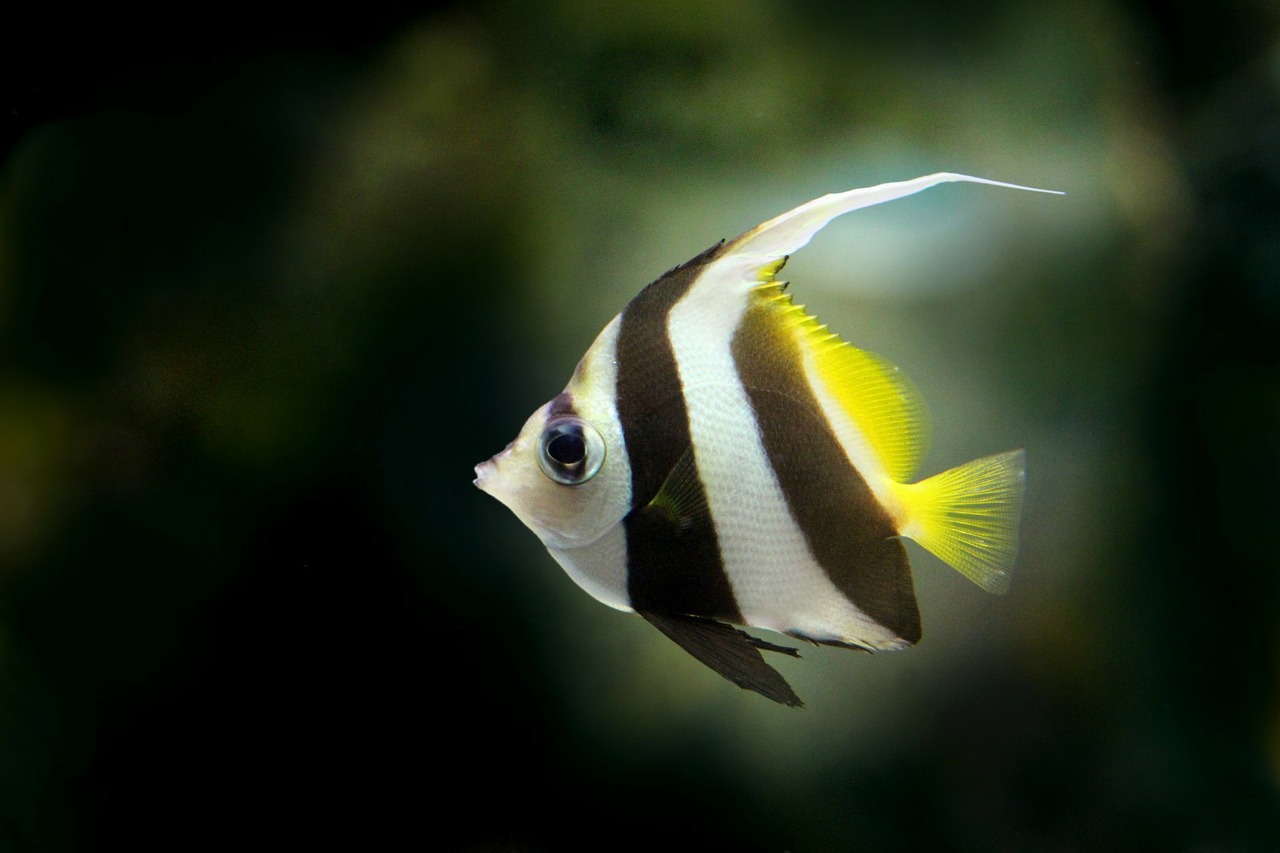 Looking for a first fish or maybe a new fish for an aquarium you already have? Angelfish are a good choice for beginners and up, as well as for community tanks.

If you’re not familiar with angelfish, they are a type of cichlid that is commonly kept in freshwater fish tanks. (There is also a marine angelfish, but that is not the species I’ll be talking about here.)

There are many different species of cichlids, and a lot of them make popular pets, so what is so special about angelfish? This article covers what distinguishes angelfish cichlids from other tropical fish.

One of the things that makes angelfish so popular in home aquariums is their beautiful appearance. They have long, majestic fins that flow in the water, and they are graceful, beautiful swimmers. In fact, that’s where they get their name from—the long fins look like wings. 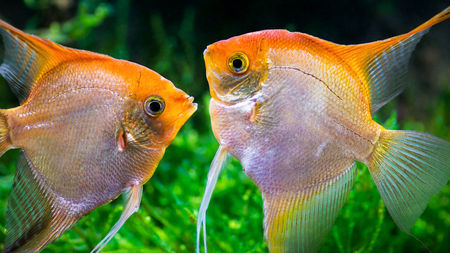 Angelfish cichlids also come in several different colors, which tends to be a desirable trait to fishkeepers. Maybe you want one of each color variation, or maybe you have a specific angelfish coloration you’d like to see in your tank.

Colors you can find in tropical fish stores include:

If you go to a pet store, you’ll likely see angelfish labeled as semi-aggressive. They can chase each other and fight over territory and mates, and in defense of their fry. That being said, compared to other cichlids, angelfish are peaceful. 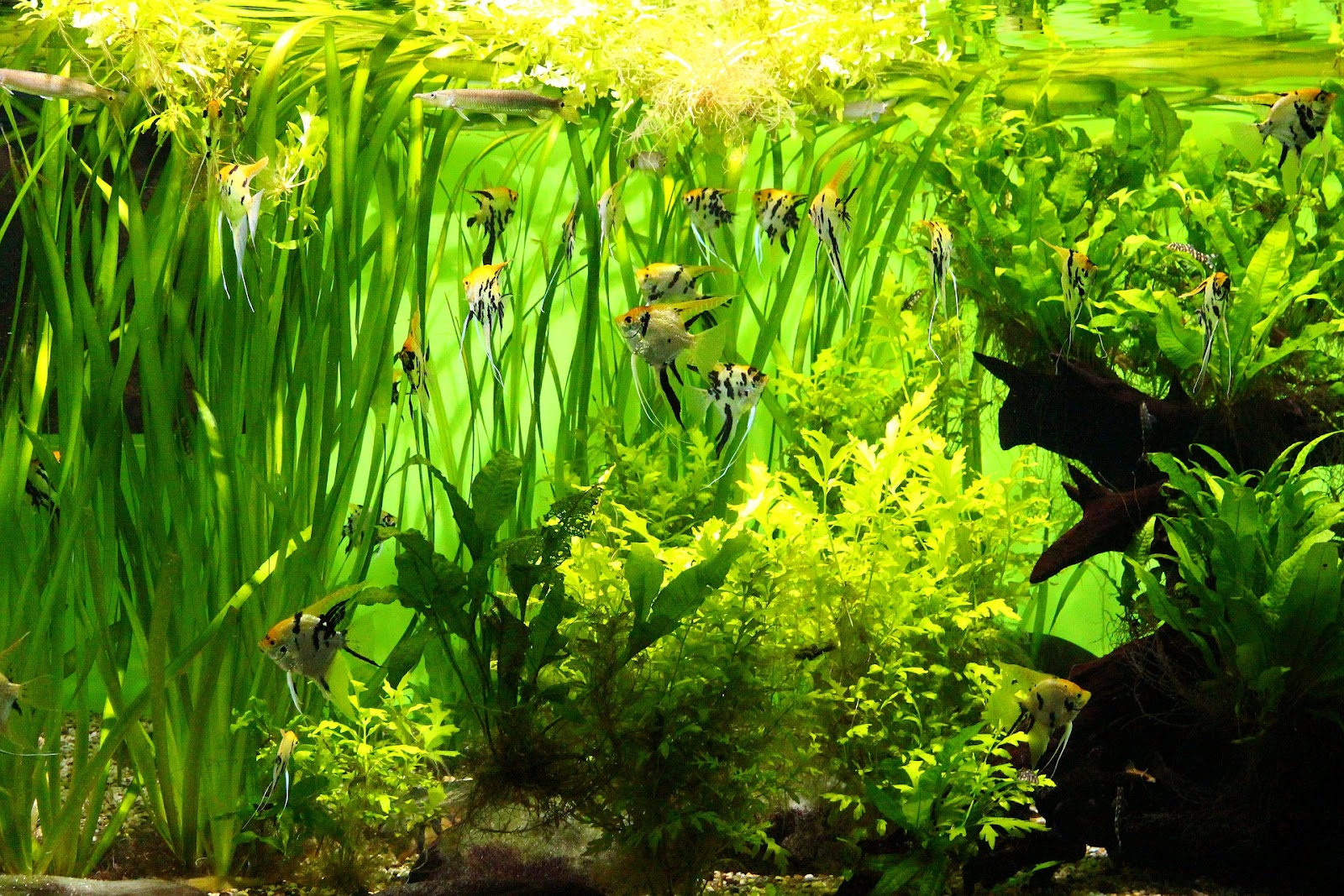 Avoid tank mates that like to nip, given the angelfish’s long fins. Also, this fish is not a particularly fast swimmer, so it helps to avoid faster tank mates that will outswim them at meal time.

Angelfish do eat smaller creatures, so it’s not advised to pair them with nano fish or dwarf shrimp, and they will eat the fry of livebearers. It’s up to you whether that’s a problem. Some keepers may want to reduce the number of fry in their tank, in which case, an angelfish can help with that.

These cichlids are not difficult to take care of, but they do have some specific requirements. For instance, angelfish can grow up to six inches long and eight inches high, and some species get even bigger than that. Their size means they will require a large aquarium with plenty of room to move around.

In addition to a large aquarium, they like quite warm waters (78-86 degrees Fahrenheit), but they are not picky about pH.

Angelfish are omnivores that eat a variety of foods, such as:

Come into The Tye-Dyed Iguana in Fairview Heights to see what colors of angelfish we currently have.