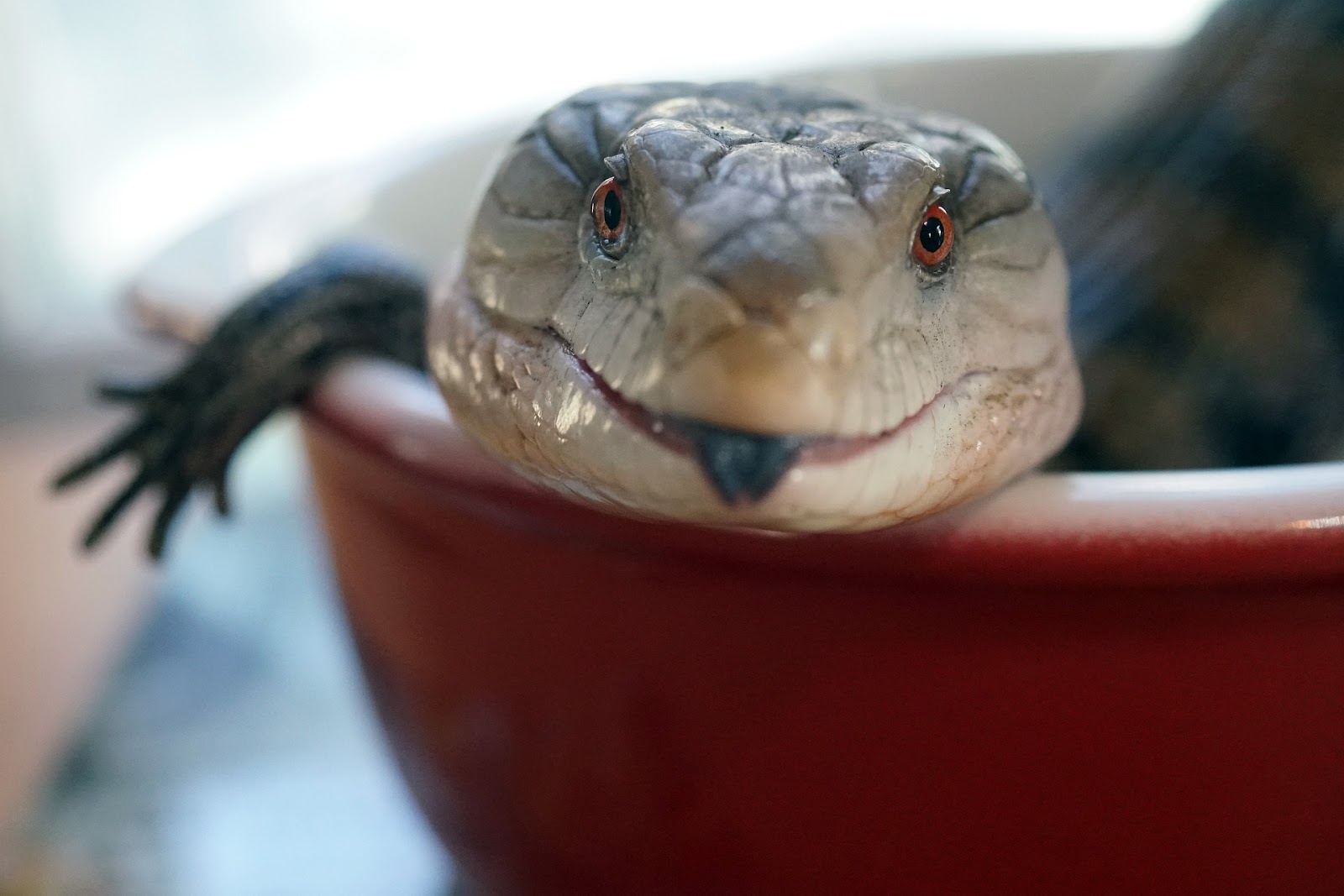 You know that feeling when you’ve just had a really good poop? Yeah, well your reptile needs that, too.

When your exotic pet, however, experiences impaction, it has difficulty completing that particular biological process.

If your lizard or snake is not passing stool on its usual schedule or seems to have difficulty passing stool, impaction may be the issue. This article covers what you need to know about the causes of and preventive methods for impaction.

Impaction is a blockage in the digestive system that leads to constipation. This blockage is typically caused by something the animal ate—and more specifically something it shouldn’t have eaten.

Unfortunately, items that may seem harmless, like the substrate you keep in the terrarium, can be an impaction hazard. 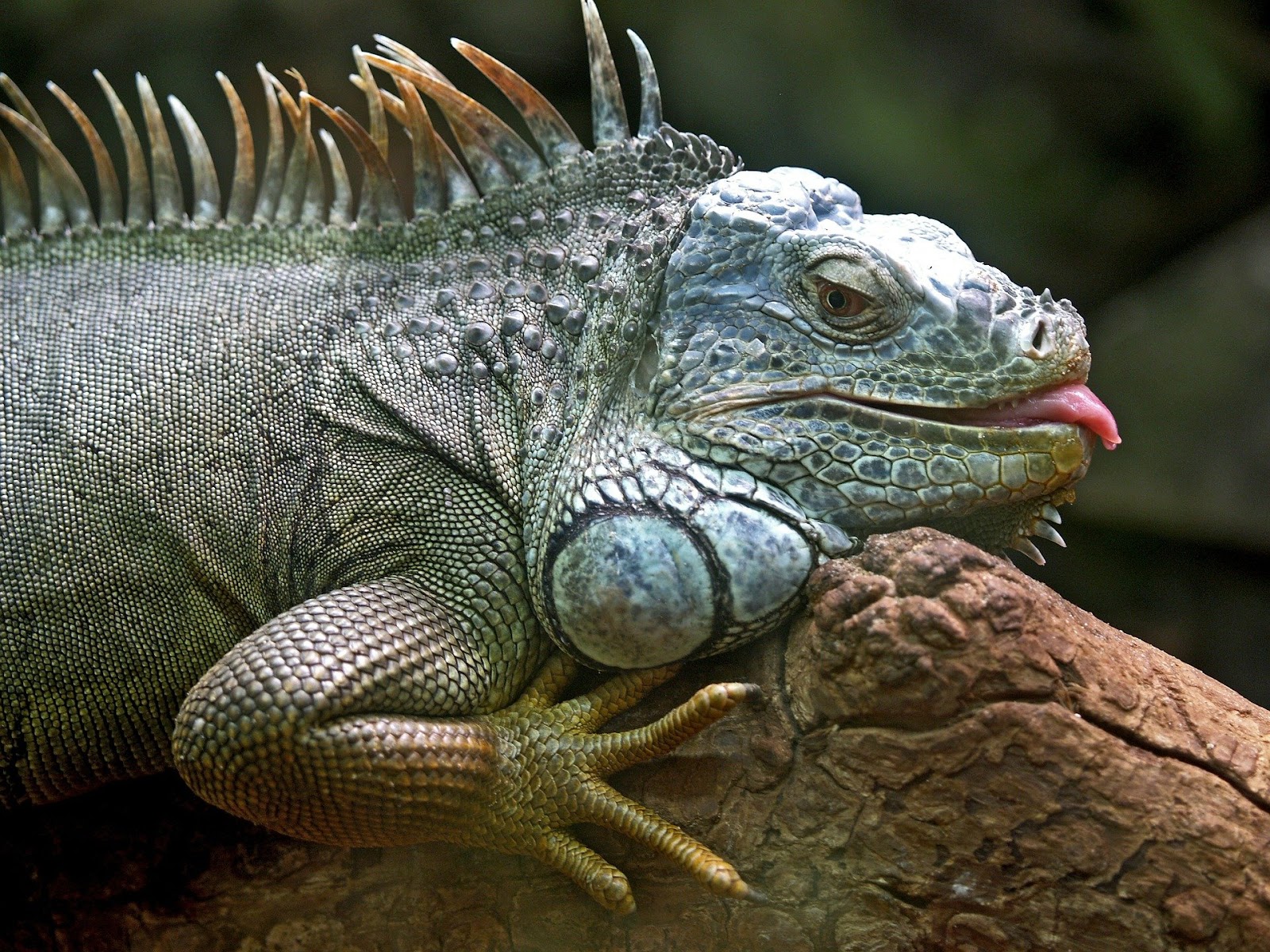 That being said, impaction is also caused by other things that aren’t related to eating harmful substances. For instance, if a reptile is dehydrated, its digestive system can form a urate plug that blocks the passage of feces.

Sometimes, these two problems occur together, in which case, the urate plug can also block the passage of ingested substrate that might otherwise have passed through the animal’s system rather than creating a blockage.

How to prevent impaction

The best way to prevent impaction is to know the habits of the particular species you keep. Certain lizards are known to eat and get blocked up from particular substrates. This is often associated with loose substrates, but the truth is that natural substrates are still the best choice for your reptile.

Lizards and snakes naturally live in environments with loose substrates, and sure, sometimes they eat it. It’s usually a different cause that leads to impaction, not substrate, and the substrate just happens to be some of the stuff that gets trapped in the digestive tract.

Here are a few ways to make impaction less likely to occur:

Impaction, even when substrate related, is mostly caused by conditions that are bad for digestive health. The key to prevention is providing a lifestyle that promotes healthy gut motility for your reptile.

Which substrates cause impaction 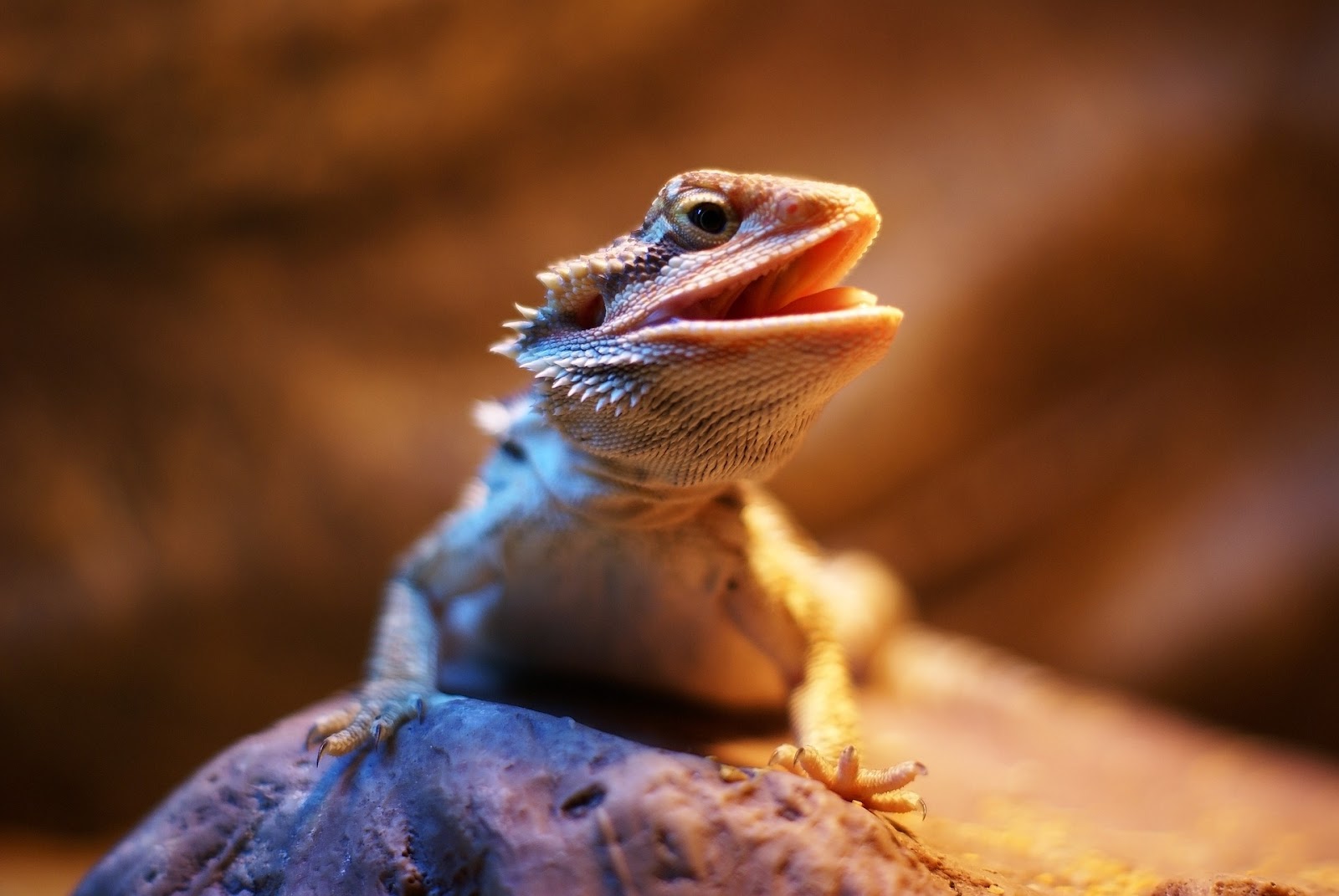 Smaller, natural substrates like sand and soil are generally safe, as well as bioactive mixes from reputable brands.

Here are some safe, natural substrates we offer at The Tye-Dyed Iguana: