How to Prevail Against Horrendous Bioactive Tank Odors 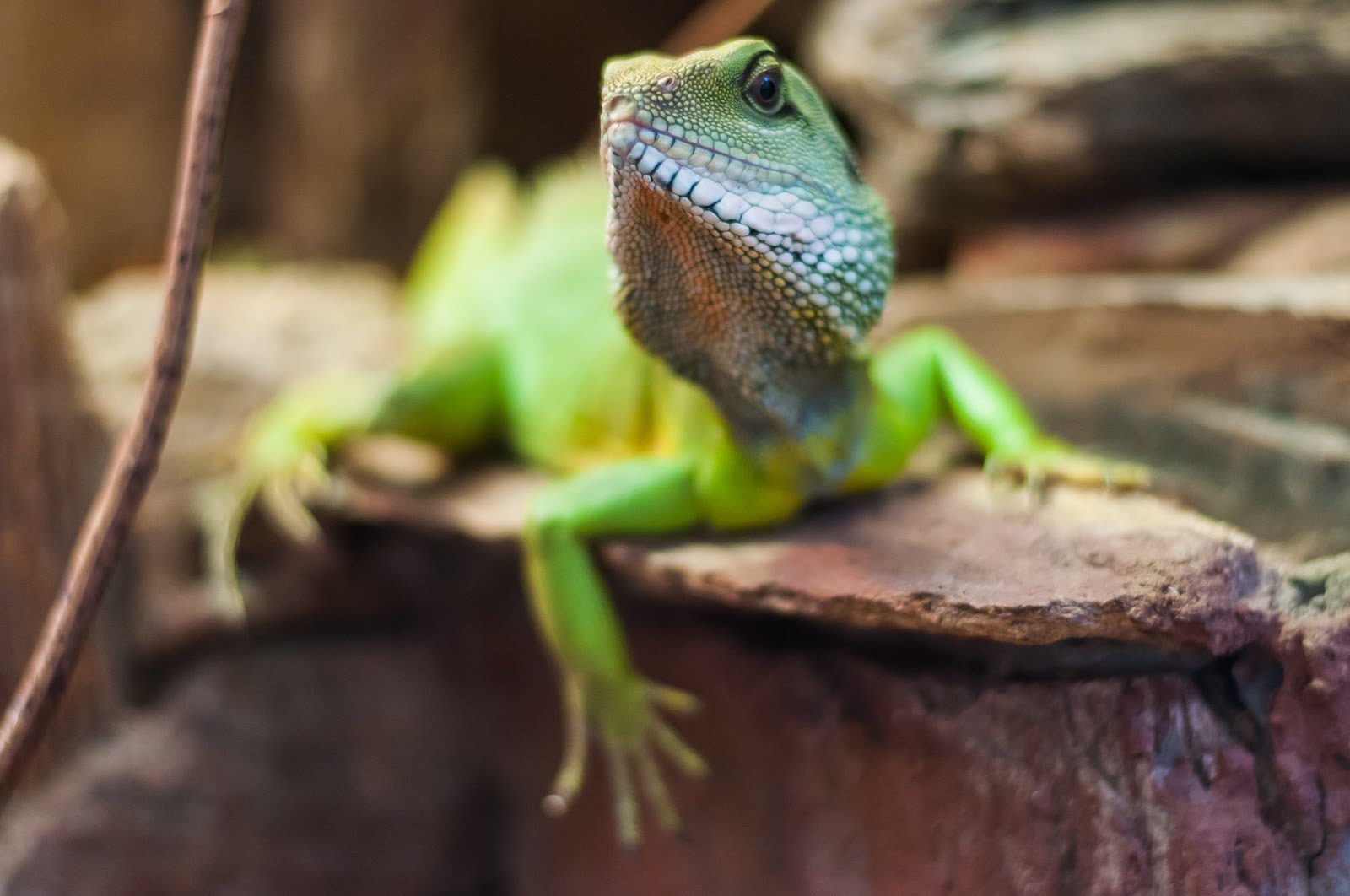 Got a smelly vivarium? It can certainly leave you scratching your head since bioactive setups are supposed to mimic a more natural setup and kind of “clean themselves.”

And that’s true… to a certain extent.

There are circumstances that can lead to odors building up in a bioactive terrarium, and it usually has to do with your setup being out of balance. Here’s what you need to know about what causes those odors, how to prevent them, and what you can do if your tank already stinks.

Odors in a bioactive terrarium are typically caused by anaerobic bacteria. Anaerobic bacteria are microbes that do not require oxygen in order to grow. They often have a bad smell, and are generally the primary culprit when it comes to odor buildup.

This type of bacteria can build up for a variety of reasons. Here are a few common ones: 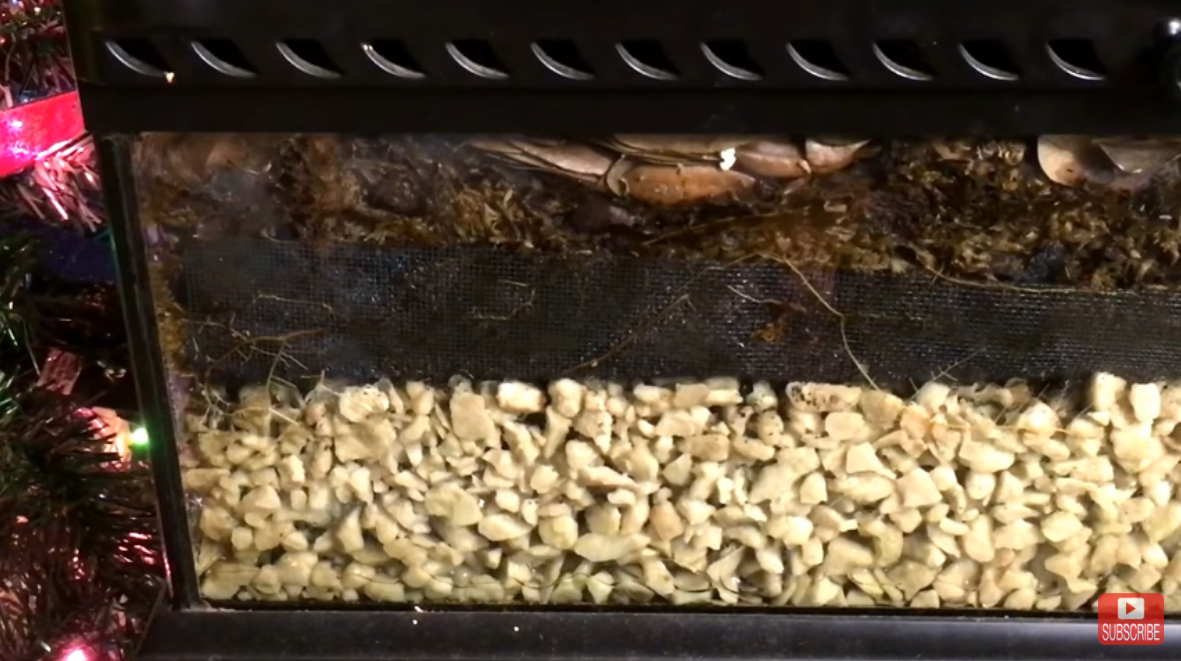 That last one may occur in multiple ways. Soil may be difficult for microfauna to dig and burrow through if it is too moist or too shallow, for instance.

How to prevent odor buildup

Keeping your bioactive setup balanced is the best way to prevent odors. That means doing all the regular maintenance like replacing leaf litter and draining excess water. You can see our list of bioactive maintenance tasks in this article:

Keeping the substrate airy prevents anaerobic bacteria from putting up shop. In addition to keeping the substrate drained and filled with enough microfauna, you can also turn it over occasionally with a small rake or fork to disrupt colonies of unhealthy bacteria. 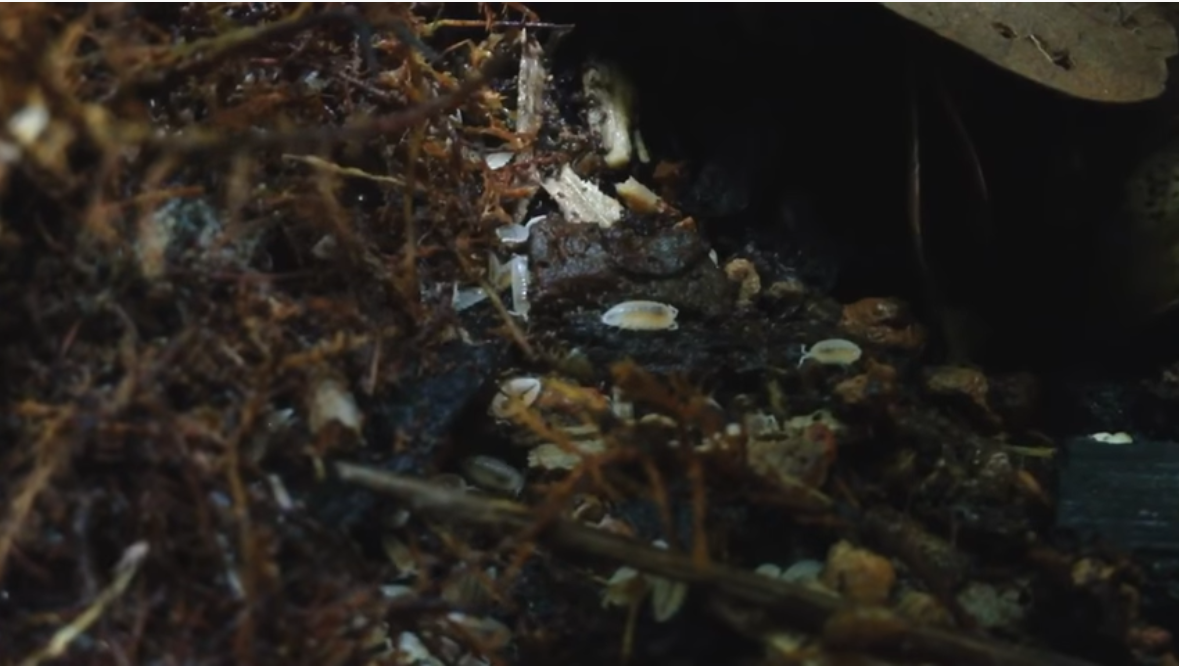 Note that making sure the soil is drained does not mean keeping humidity levels low in the tank. Humidity should be maintained at the level that is appropriate for the reptile or amphibian in the terrarium. Humidity is fine; standing water is not.

Keeping the plants healthy in your tank is also an excellent way to keep odors and bacteria under control. Plants not only release oxygen, they also help to filter the air in the terrarium.

What to do if your tank already stinks

If you’ve been lax on the upkeep or made a few mistakes with your bioactive setup, there is a way to get rid of smells. You’ll just need to replace the substrate and start over with a fresh batch that can be properly aerated.

Which substrate is appropriate depends on the environment needed by your exotic pet.

If you have a desert setup, a good option is ZooMed ReptiFresh, used alone or combined with sand, clay, or other desert substrates, which can actually help prevent odors because of the natural mineral ingredients.

You can come into The Tye-Dyed Iguana in Fairview Heights to find bags of substrate in a variety of sizes or order them at our online store.