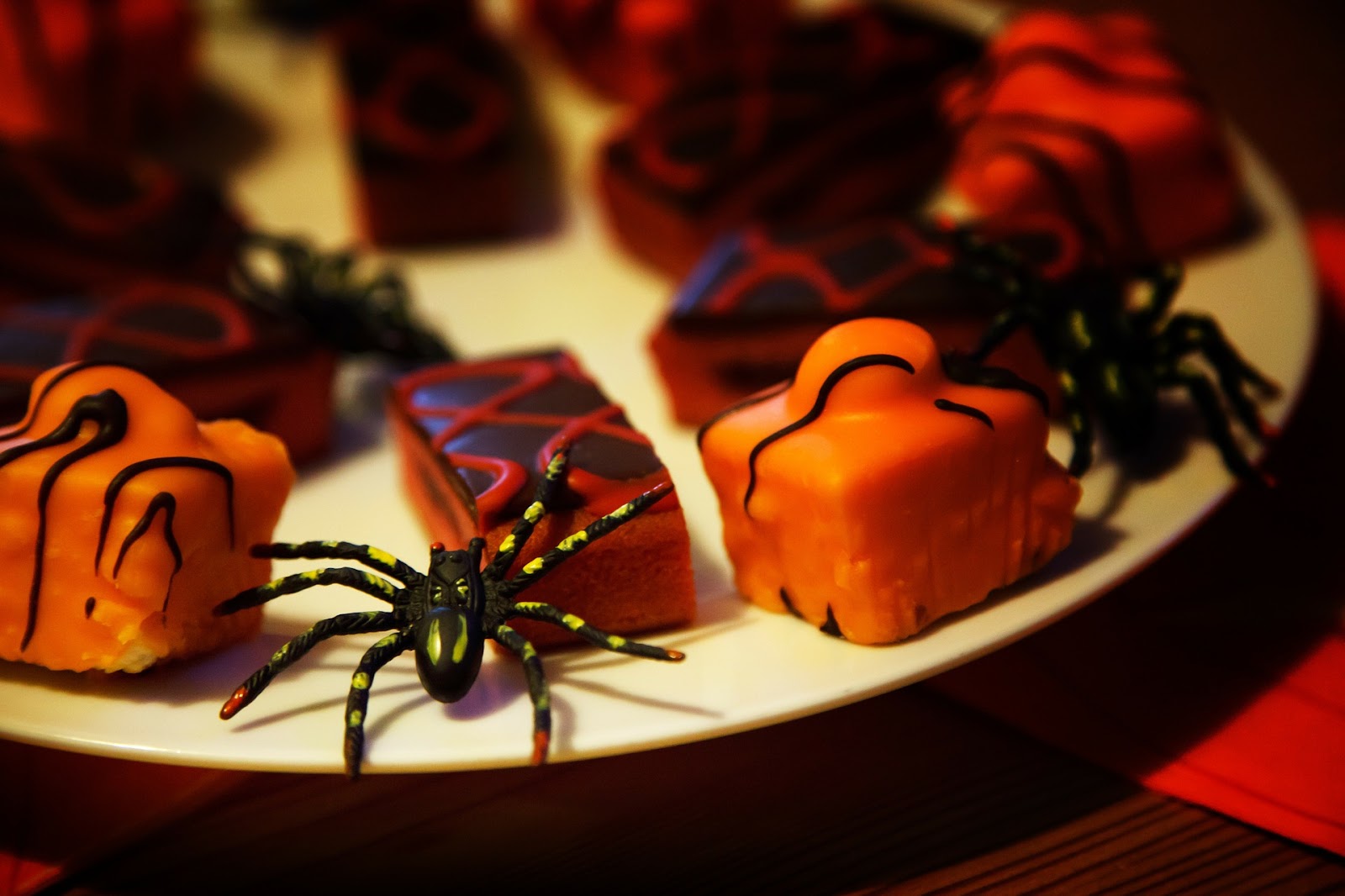 If you’re a fan of the creepy crawly things, then you probably relish the time of year when everyone is decorating with snakes and spiders, instead of just you with your terrariums.

So we sourced several fun Halloween recipes for our snake and spider lovers. Check out some new recipes to share at your Halloween party this year. Just click the links to get the recipes.

This recipe is super easy for anyone who wants a cool display at their Halloween snack table but doesn’t want to put in any time in the kitchen.

All you do is take a small chocolate doughnut, cut up crunchy twisted pretzels into arches, stick the pretzels into the doughnut like legs, and press two M&M’s into the front as eyes. Simple. 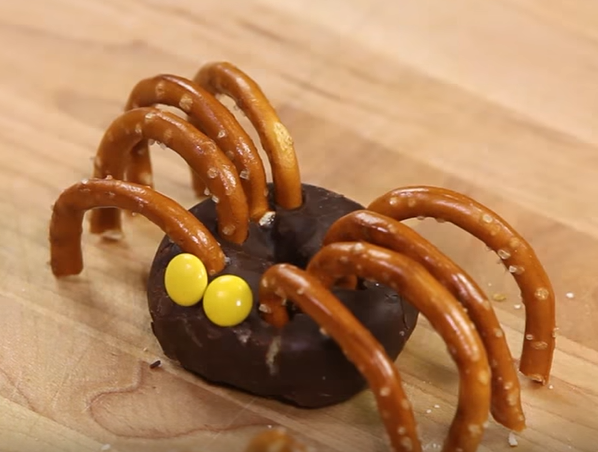 This recipe is somewhat similar to the one above, but it’s for those of you who actually want to put a bit of effort into your edible spider design.

For this one, melt semi-sweet chocolate chips and creamy peanut butter together in the microwave. Then, stir pretzel sticks into the mixture. Arrange the covered sticks into spider-shaped clusters on a parchment-lined baking sheet.

Use some extra melted chocolate and peanut butter to adhere white chocolate chips to the top for eyes. Freeze for about five minutes to set them. 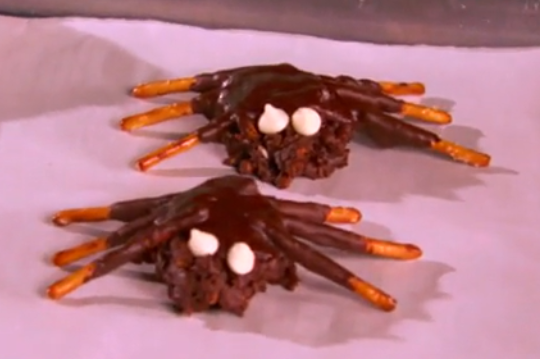 Not in the mood for a party full of only sweets? No problem.

This recipe takes refrigerated pizza dough and turns it into a delicious snake-shaped pepperoni calzone. Of course, you can customize this one to include whatever pizza fillings you prefer, and it still looks great even if you don’t add the food coloring.

You could also change the green olives in the recipe to whatever your favorite olives are, or add bell peppers and onions cut into triangles to mimic scales along the back of the snake. 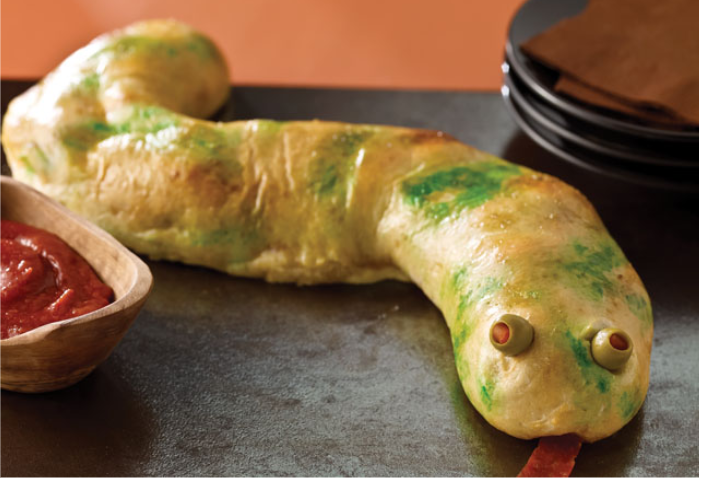 For something a little less complicated, you can just take that same can of refrigerated pizza dough and turn it into breadsticks instead of a whole filled snake calzone. 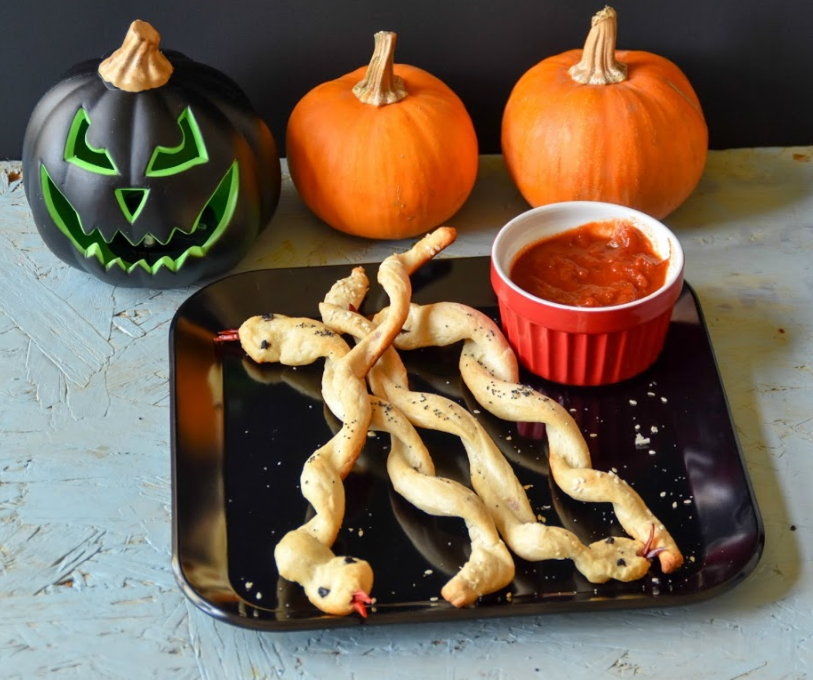 This recipe is a delicious-looking, snake-shaped deli sandwich. The recipe calls for using frozen bread dough to shape your own curved, slithery loaf, but if you wanted to get lazy about it you could totally just cut and arrange premade bread for this.

Again, this one is a recipe you can customize to your own tastes. Switch out the meat, cheeses, condiments, and whatever else you want. As long as it looks like a snake in the end, you’ve succeeded. (And even if it doesn’t look like a snake, if it’s delicious, you still win.) 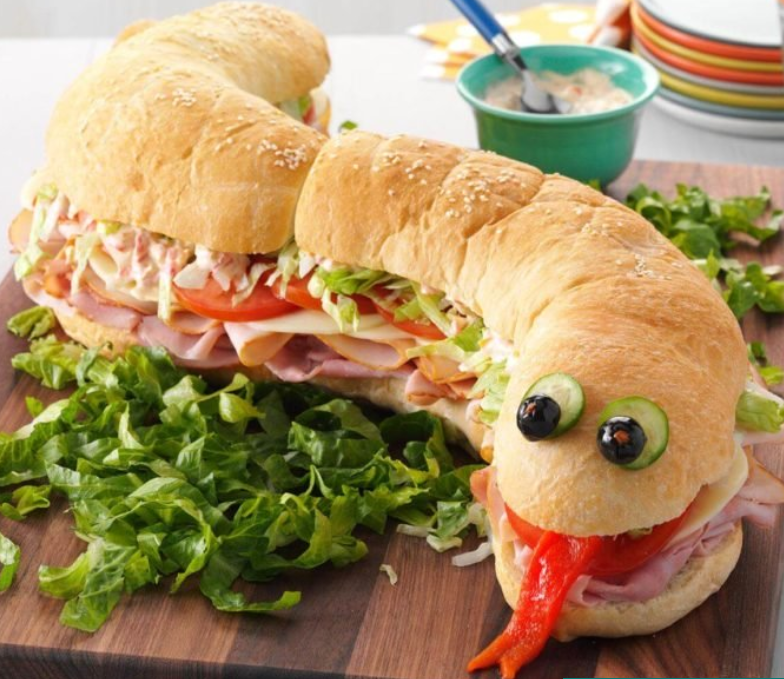 Prepare some of these recipes to help your friends who are afraid of snakes and spiders get over their fear by taking a bite out of the creepy crawlies.