Did You Know that Tadpoles and Frogs Have Completely Different Diets? 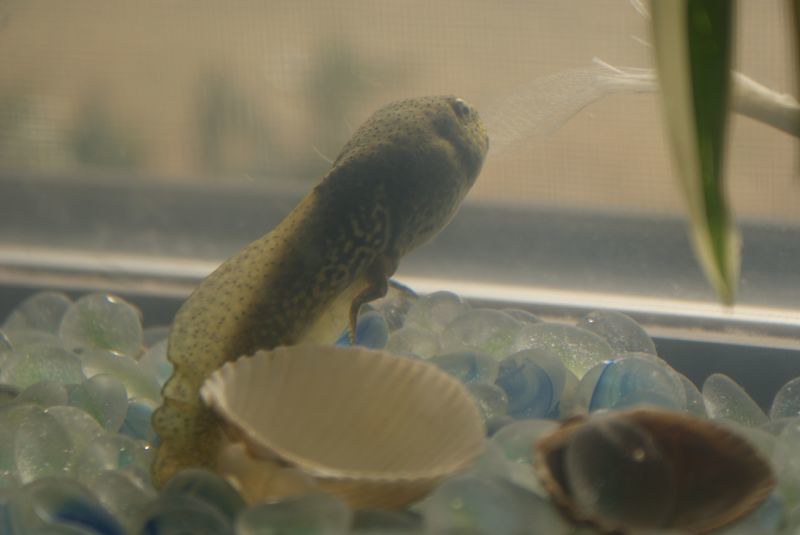 Not sure what an appropriate diet is for your frog at various stages of its life? That’s understandable; amphibians can be confusing that way.

If you’re keeping a fully mature frog, the answer is pretty straightforward and depends on the species. If, on the other hand, you’ve got tadpoles, the answer becomes a bit more complicated.

When a tadpole hatches from an egg, it is typically tiny. That means there are few food sources available to it. Given this constraint, the majority of tadpoles are herbivores and eat algae or other microflora.

As they grow, they can begin to eat other plant foods, such as decaying plant matter, stems, and leaves. 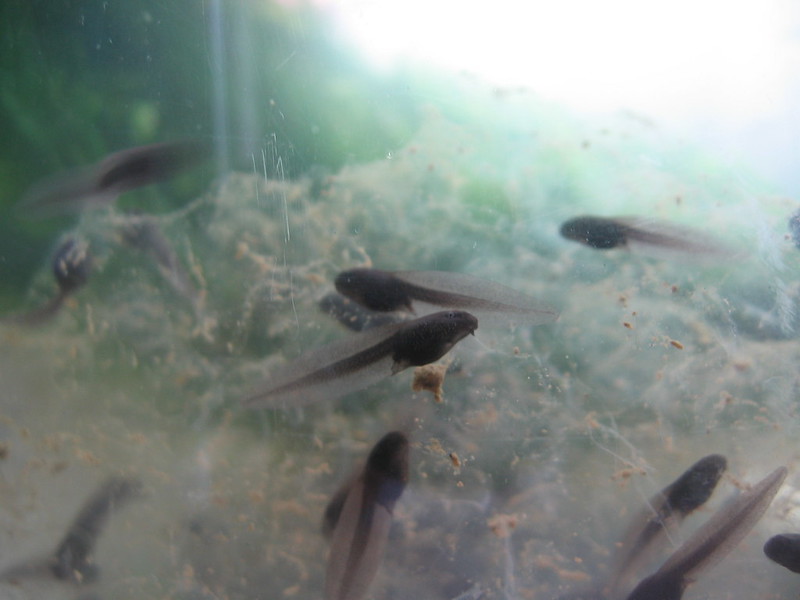 As for tadpoles that are kept in aquariums, you may have guessed that algae and decaying plant matter are not necessarily the easiest things to acquire and feed. Most people who keep tadpoles feed them a store-bought flake or pellet food.

If you plan to keep tadpoles, you can find pellet food for tadpoles at our store.

You can also put live plants in your aquarium. The tadpoles will often eat from them as a secondary source of food.

If you keep frogs, you likely know that they are primarily carnivores. Wait a minute — but didn’t I just say that tadpoles are herbivores? Yes, it’s no mistake.

Although tadpoles and frogs are two stages of the same species, they have very different diets, unlike other types of animals, where the young and adults eat the same foods. As tadpoles grow, they eventually become omnivores, eating small insects, until they reach full maturity and adopt an entirely carnivorous diet.

As carnivores, frogs eat other animals. Your frog will likely eat one or more of the following foods, depending on the species:

If you’re concerned about feeding mice, you’ll be happy to know that most smaller frog species don’t eat them. Larger species, like the Pacman frog, however, do. And the Pacman is pretty cool if you’re fine with feeding them the occasional mouse. 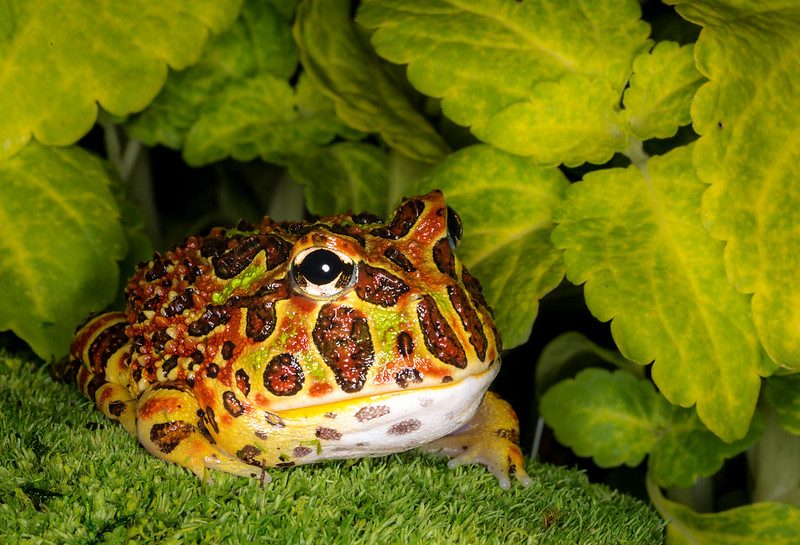 Check out our amphibian care sheets to learn about foods for specific frog and toad species.

As mentioned above, the primary reason that tadpoles can’t eat insects or other animals is because they are just too small. That being said, they still have relatively high protein requirements.

It turns out that algae is a complete plant-based protein, and that explains why it is the food most commonly eaten by the young form of an animal that will eventually become a carnivore.

Tadpoles actually will begin eating insects and small shrimp as soon as they are large enough to catch such foods. In fact, some tadpoles will eat decaying animal matter before they are able to catch their own meals.

Perhaps the most important thing to understand is that if you plan to keep tadpoles, you need to be prepared for their changing diets as they grow.

Reach out to our team at The Tye-Dyed Iguana if you have questions about raising tadpoles or keeping frogs and toads.