Are You Guilty of This Halloween Crime? Why You Shouldn't Kill Spiders 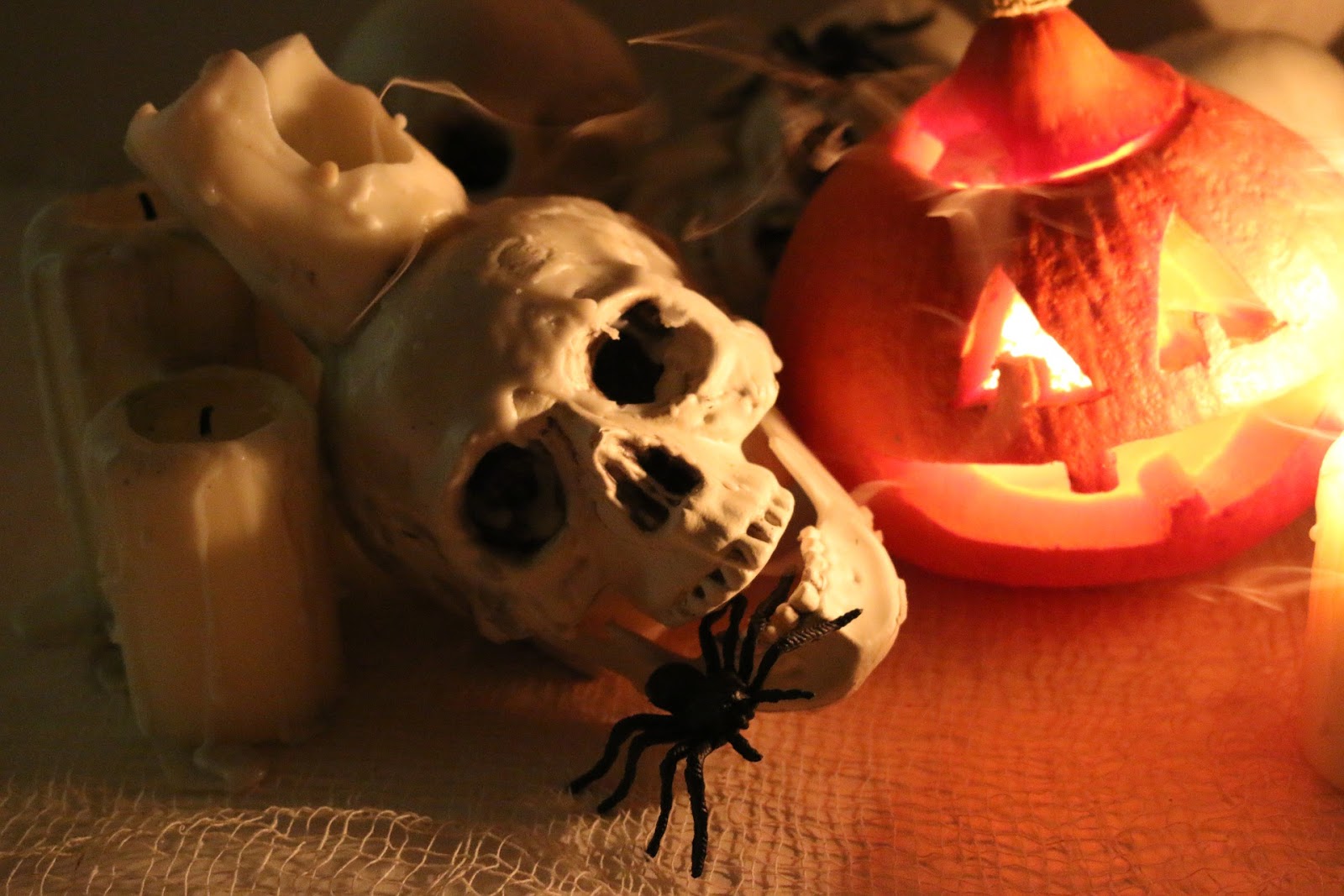 It’s the time of year when everyone starts putting up fake spider decorations. But that doesn’t stop them from killing real spiders every time they see one.

Let’s make an effort to not only enjoy spider décor during the Halloween season, but to also increase the awareness that real spiders are not our enemies, and we need to stop killing them. It’s time to make some positive PR for arachnids.

To that end, this article covers the many benefits that spiders provide to humans. Feel free to share it with the arachnophobes in your life. 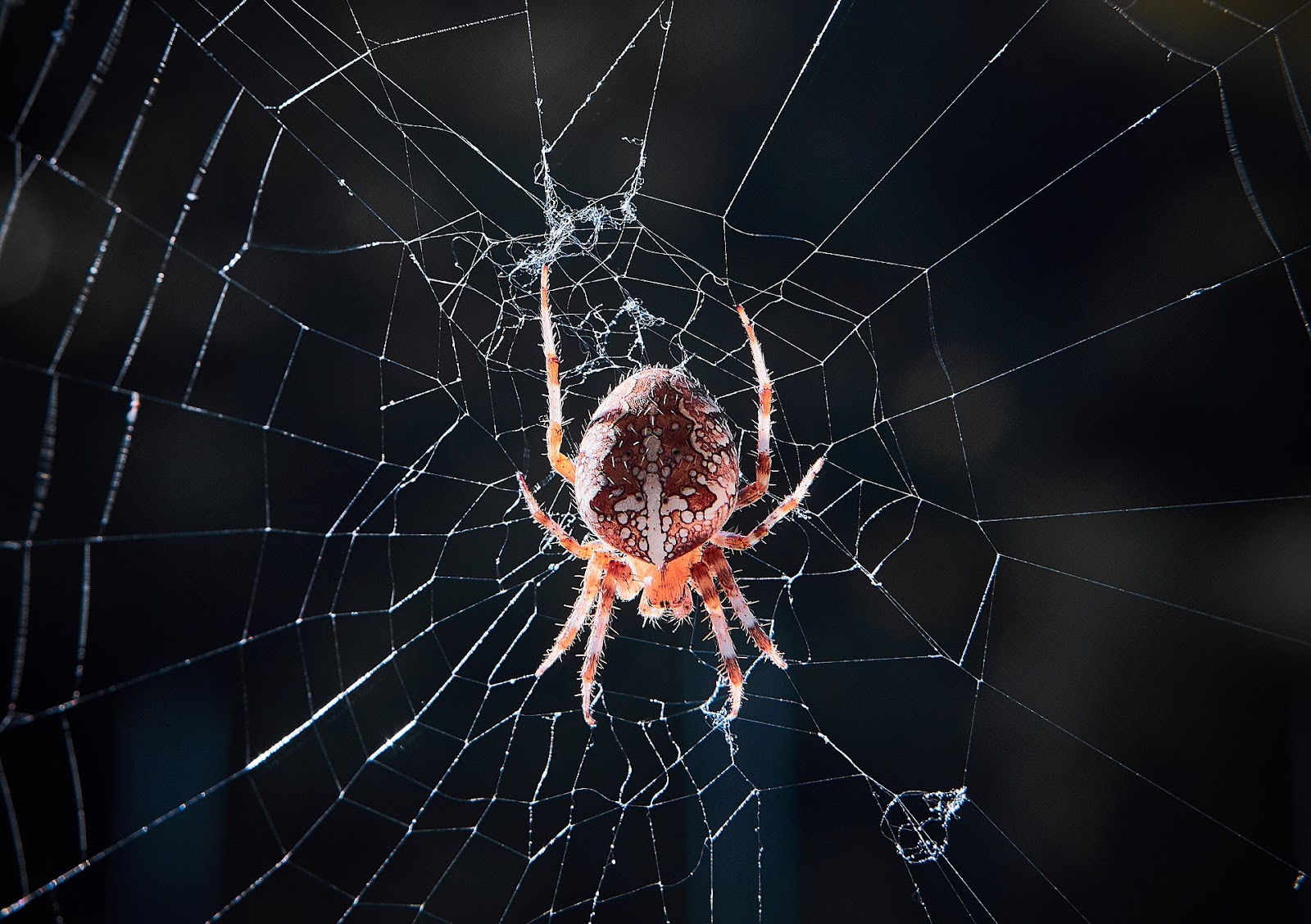 Spiders of all varieties feast on insects. And many insect pests can carry diseases that make humans sick. The spiders themselves, however, do not tend to harm humans.

For one thing, only three spider species in the United States even have venom strong enough to harm people. Those are the black widow, the brown recluse, and the hobo spider. It’s worth mentioning that bites from these particular spiders are extremely rare, and it is unlikely that you will experience a severely harmful venomous bite in your lifetime — yes, even if you share your house with spiders.

Most of these spiders avoid humans and prefer to be on the lookout for the bugs they want to eat. Insect pests, on the other hand, often seek out humans in order to dine on their blood, such as is the case with mosquitoes, ticks, and bedbugs. 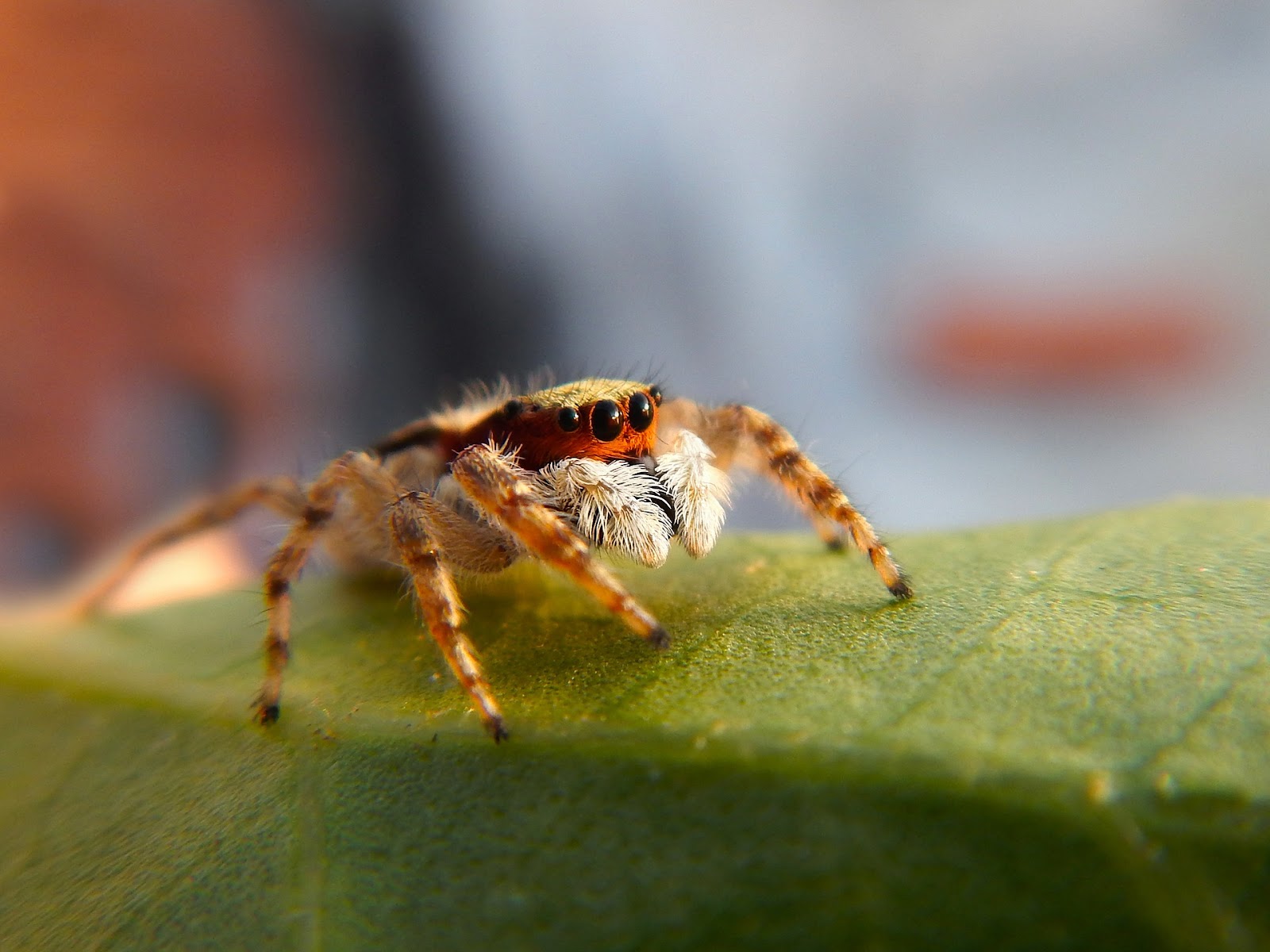 Scientists have analyzed the venom of Australian funnel-web spiders and tarantulas in order to create new pain medications. It turns out that certain peptide toxins within the venom can trigger pain receptors and may relieve chronic pain symptoms. 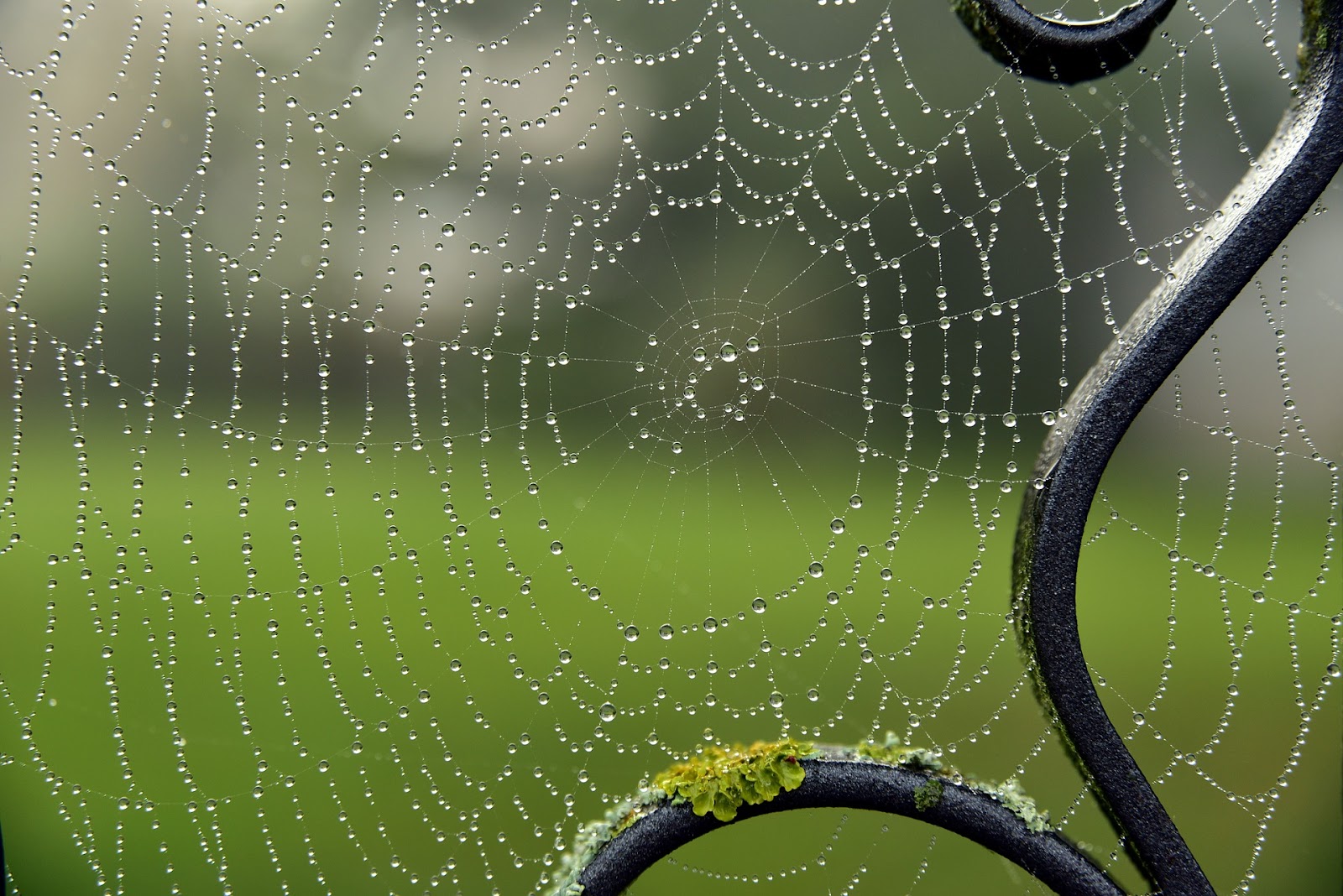 MIT researchers have examined spiderwebs in their research for building designs. It turns out that understanding how spiderwebs can be so strong helps in engineering buildings with better structural integrity. This research may be beneficial to construction in earthquakes zones. 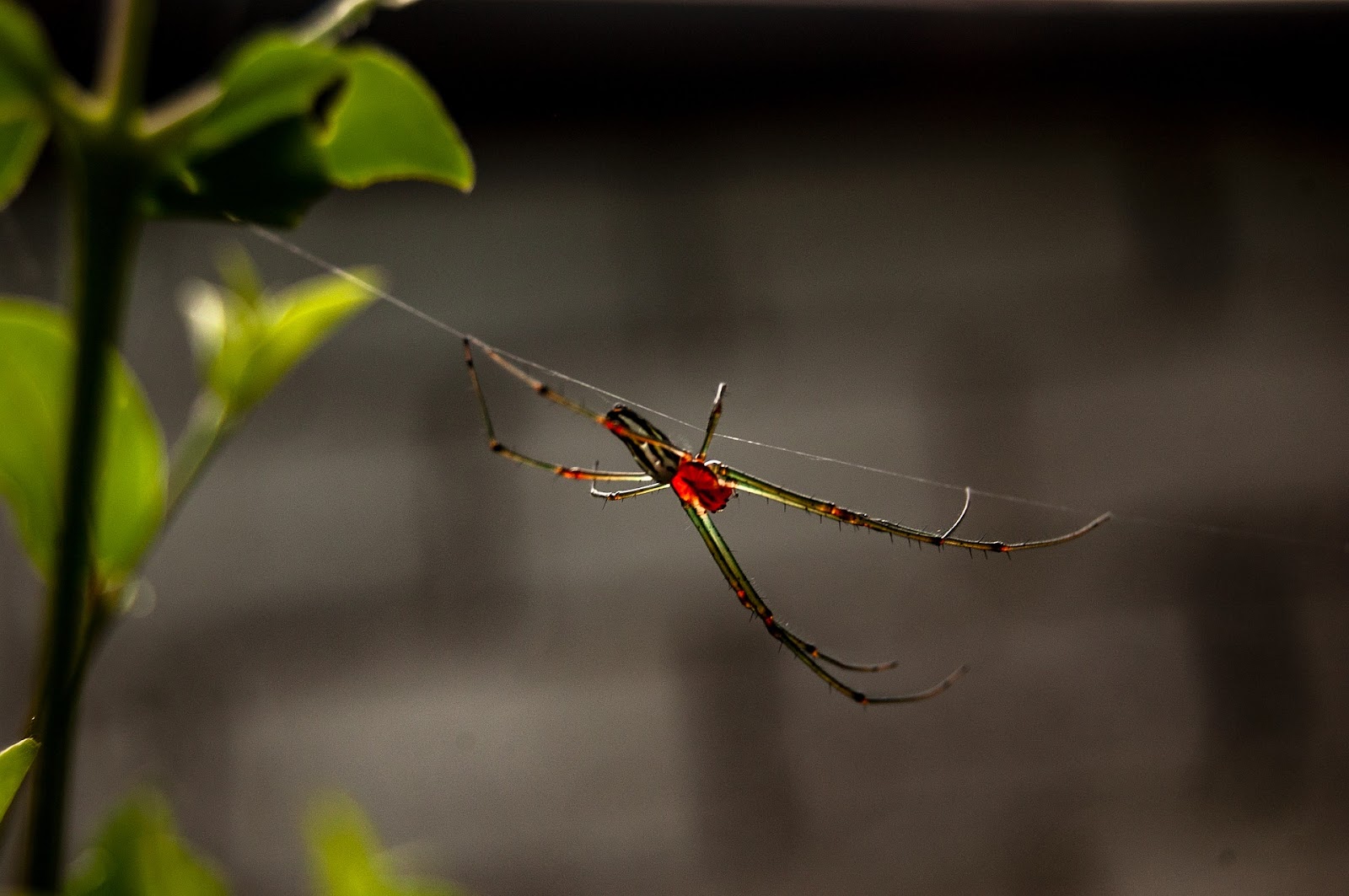 Aside from all of the spider décor and spiderwebs designs we display for Halloween, that same spider silk that inspired building designers can also be used to create textiles. In fact, spider silk has been harvested on more than one occasion in history without harming spiders in the process, and it can be used to weave extremely durable fabric. 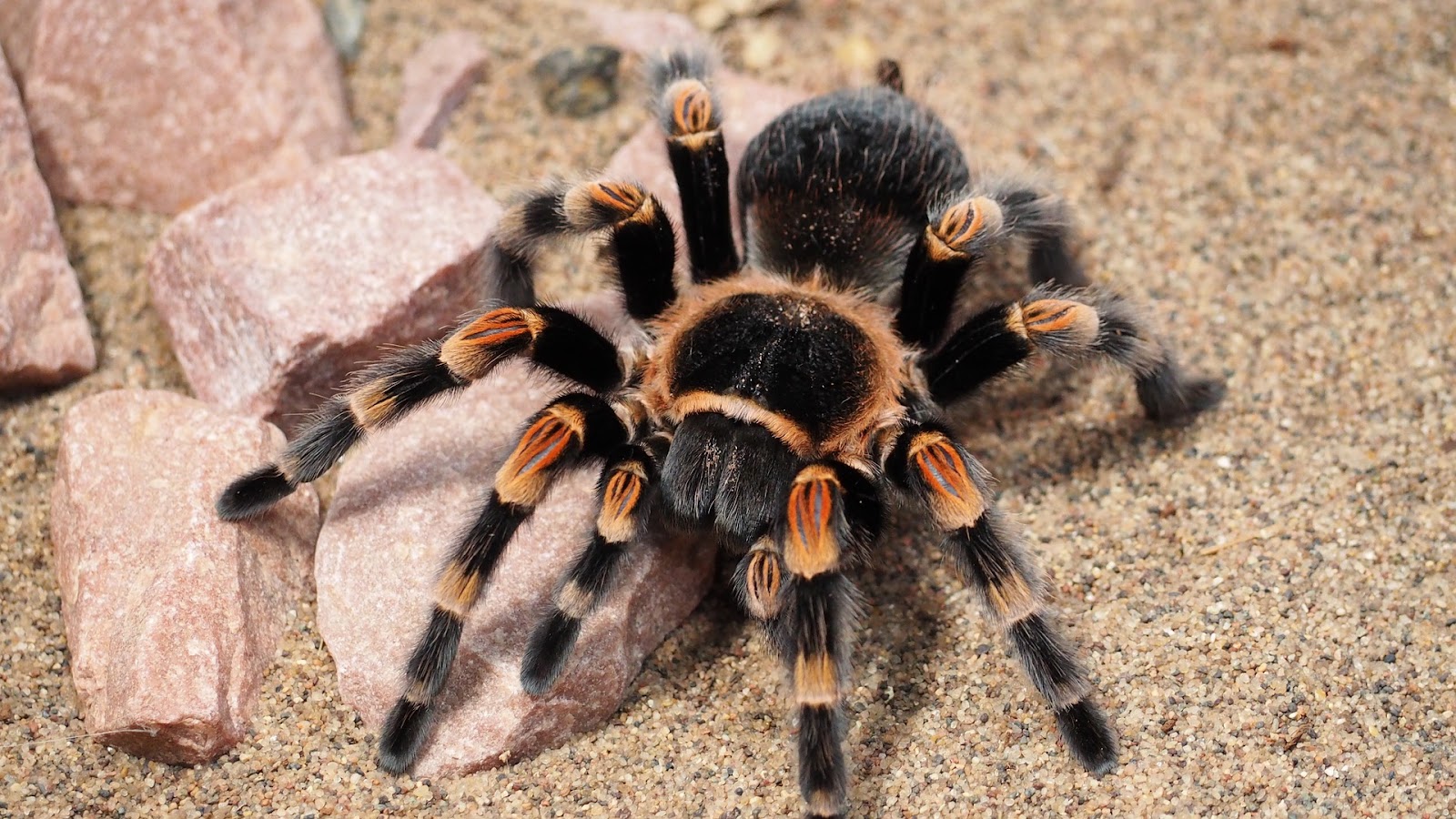 At the Tye-Dyed Iguana, we offer various species of tarantulas as exotic pets. They are actually pretty cute and fuzzy, and it’s cool to watch them molt their exoskeleton.

Some people make a lot of fuss about tarantula bites, but if you care for a tarantula properly, it’s unlikely you will get bitten. And even if you do, the bite feels similar to an insect sting and has about the same effect on your skin. That means the only people who need to worry about pet tarantula bites are those who are allergic to spider venom.

(We actually have a whole article on what to do if your pet tarantula bites. Check it out here.)