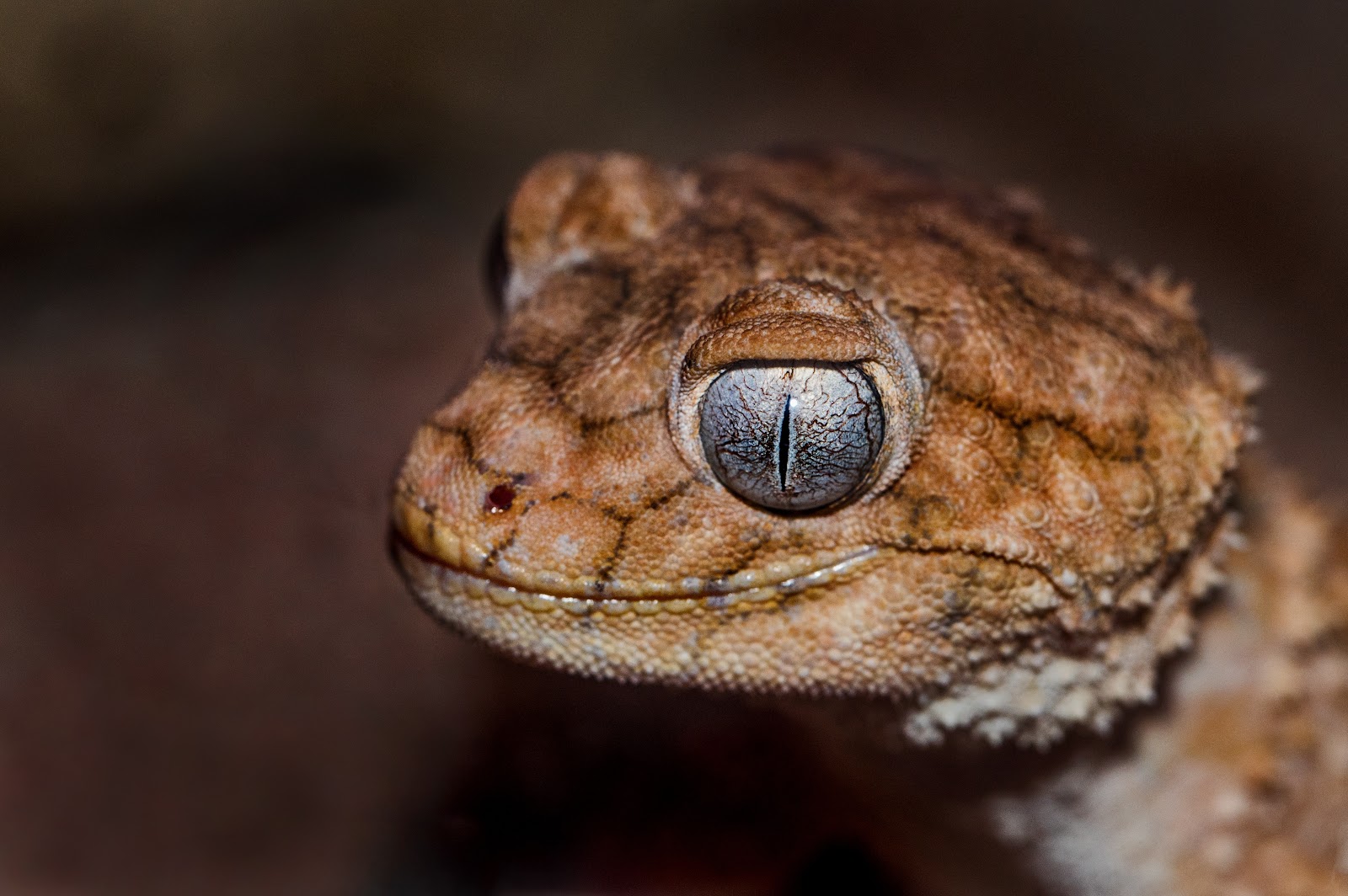 Are you a night person?

Many exotic pets are most active during the night. And that can make them seem boring to those who use the dark for sleeping.

But if you’re up during that time, you may see your reptile, amphibian, or arachnid climbing, jumping, or digging much more than it does during the day.

What can you do to make the most of this time when you get to see your pet in action?

We have a few suggestions…

Nocturnal animals have an instinct to eat at night. That’s what they would do in their natural habitats, and it’s still what most of them are wired to do.

You can get many nocturnal pets to accept a daytime feeding schedule. But, something pretty cool happens when you feed your nocturnal reptile or amphibian at night. 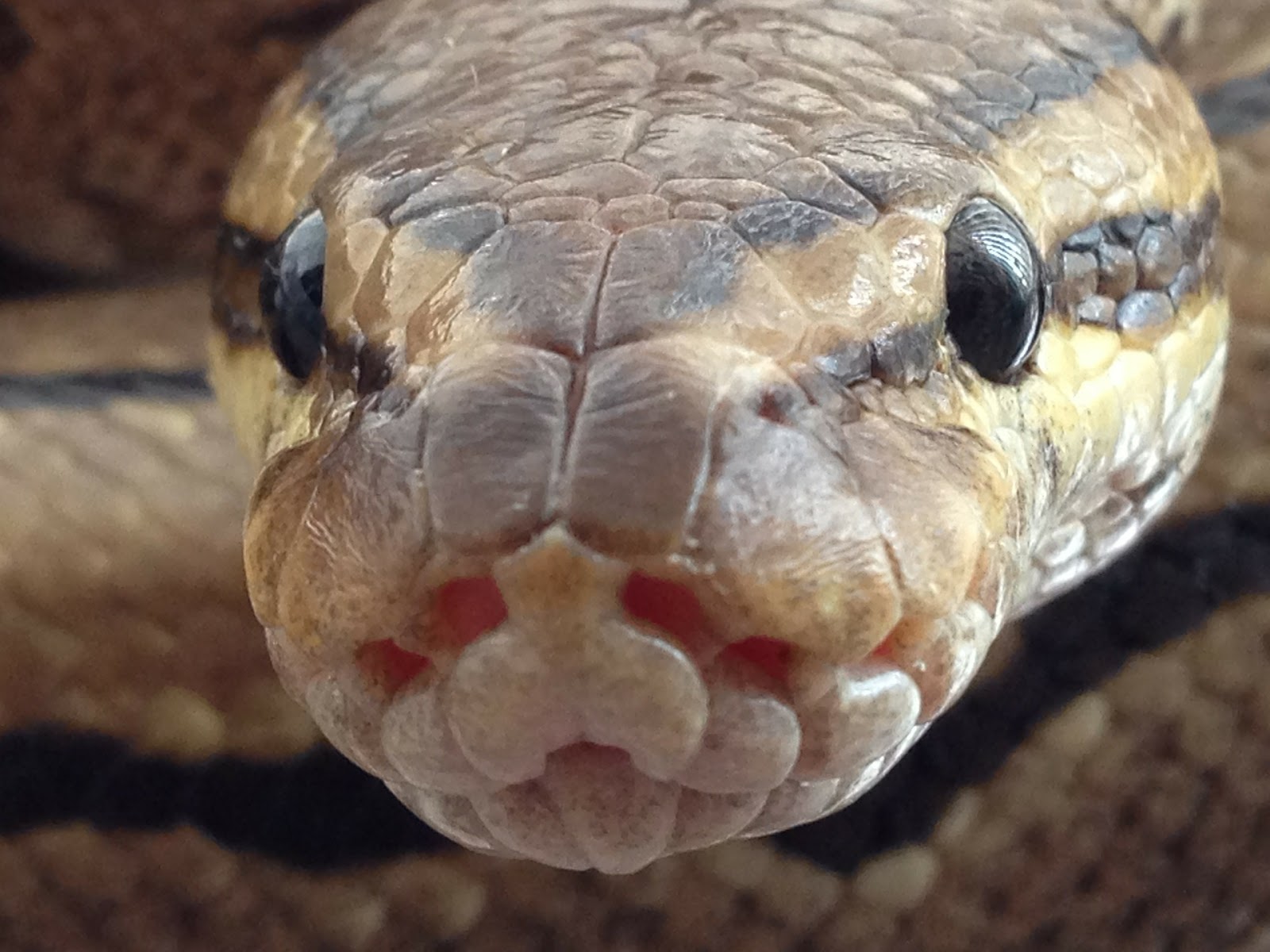 You’ll likely find your pet much more in the mood to eat. A lot of nocturnal exotic pets display higher levels of excitement for their meal when fed at night.

If you want to become nighttime buddies with your pet (or even if you plan to hit the sack and leave your pet to its own devices), it’s a great idea to add hides and habitat décor to their terrarium. 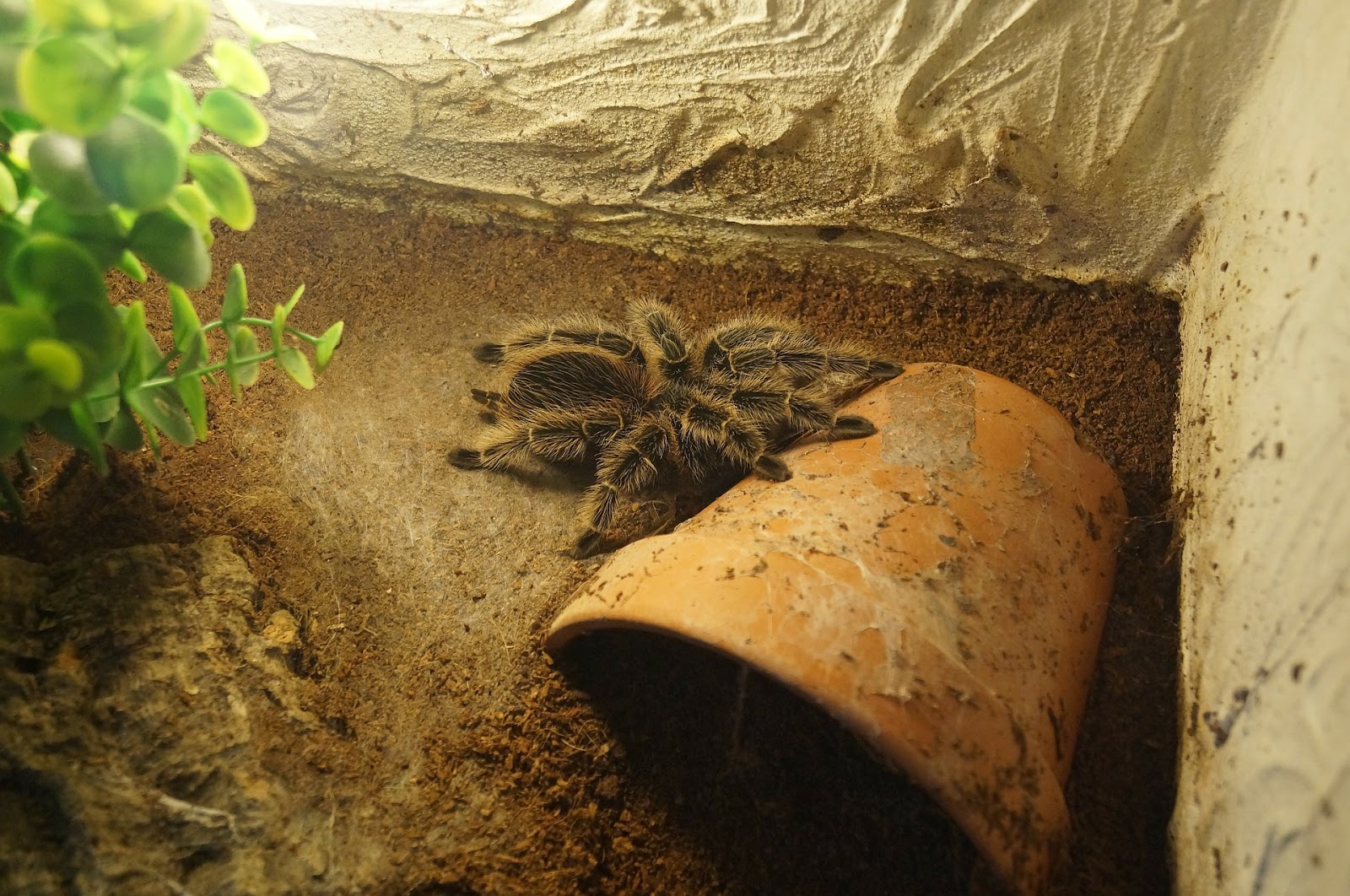 If you always check in on your pet during the day, you may think that they don’t appreciate the extras in their habitat because they’re just laying around.

But they may actually be interacting much more with their environment at night. So make sure you provide plenty of stimulating objects for your reptile, amphibian, or arachnid to explore.

It makes for a much happier pet.

One of the perks of owning a nocturnal exotic pet is that they don’t require terrarium lights, like diurnal animals do.

But that also means that when it’s dark in their tank, it’s dark. And you can’t see all those interesting things they may be doing in the night.

Of course, you can turn on your lights, but that’s kind of disturbing for an animal that’s trying to enjoy the dark (and doesn’t need as much light as you to see well).

An option for keeping your pet’s vision more comfortable while allowing yourself to see inside their habitat at night is a red incandescent bulb.

Red bulbs provide illumination in the tank without disturbing your pet’s day and night cycle as much as other lights would.

Finally, one of the best things you can do for your nocturnal pet is not to disturb it. It’s busy doing its own thing. And reptiles, amphibians, and arachnids are not typically social creatures.

So don’t tap on the tank, and don’t try to reach in and handle the animal. This is actually a health matter for your pet because too much handling causes stress for many species.

If you have a species that tolerates some handling, you can pick a time when it is alert but not hungry or especially active to get it used to being handled. Also avoid handling just after an animal has eaten because this can affect their digestion.

The Tye-Dyed Iguana is open until 9 p.m. Monday through Saturday. Come in late and get a look at some of the nocturnal animals starting to get moving.